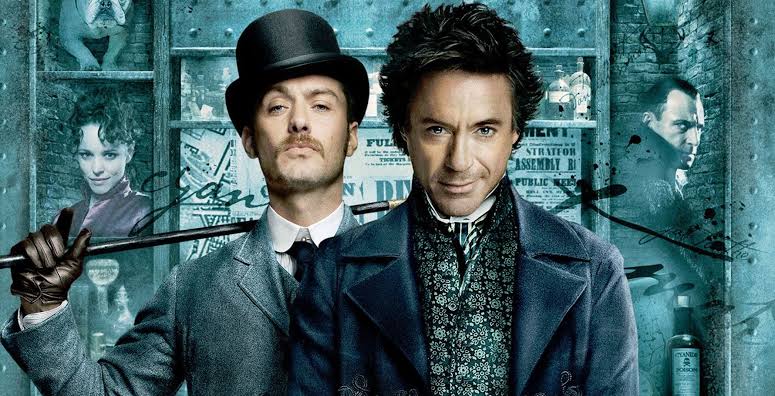 Did you think Robert Downey Jr. was done with Sherlock Holmes? Well, it turns out he’s just getting started.

On Monday, October 5, 2020, while speaking during the keynote panel of the virtual Fast Company Innovation Festival, Downey Jr. and his wife and producing partner Susan Downey revealed that they intend to build out a Sherlock mystery universe, with interconnected stories à la the Marvel Cinematic Universe (via Fast Company). Now that he’s done playing Iron Man, he’s got a lot more time on his hands.

Downey Jr. made his debut as Sherlock Holmes only a year after Iron Man was released. In 2009’s Sherlock Holmes, which also starred Jude Law as John Watson and Rachel McAdams as Irene Adler.

He returned to the character in 2011’s Sherlock Holmes: A Game of Shadows. He hasn’t been seen solving London’s mysteries since. A decade after the second movie’s launch, the third Sherlock instalment is expected to be released on December 22, 2021. But the adventures won’t end there.

Downey Jr. and his wife plan to take on the challenge

“At this point, we really feel that there is not a mystery-verse built out anywhere, and [Sir Arthur] Conan Doyle is the definitive voice in that arena, I think, to this day,” Downey stated. “So to me, why do a third movie if you’re not going to be able to spin off into some real gems of diversity and other times and elements?”

Downey Jr. and his wife plan to take on the challenge with their film production company Team Downey.

Robert Downey Jr.’s MCU experience may make him uniquely equipped to build his own movie universe

Building a series of interconnected films (and TV shows) like the Marvel Cinematic Universe isn’t easy. In truth, nothing currently compares to the MCU. The DC Extended Universe is still trying to get on Marvel’s level. It’s standalone movies have far outshone the ensembles. Perhaps a different genre will have more success.

“We think there’s an opportunity to build it out more,” said Susan Downey, who was a producer on both Sherlock Holmes movies. “Spinoff characters from a third movie, to see what’s going on in the television landscape, to see what Warner Media is starting to build out, things with HBO and HBO Max.”

Downey Jr. has a lot of first-hand experience and knowledge about cinematic universes from working within the MCU for 11 years. Susan Downey does as well, having worked as an executive producer on Iron Man 2. Together, the pair should be well-equipped to take detective work beyond the walls of 221B Baker Street.

As Susan Downey stated during the keynote panel, “I do think that the decade of tutelage and observation, what we were both able to have with Marvel, watching them build out and see all the opportunities, was invaluable. It was like a master class.”

What characters will fill out the Holmes universe?

While no new Sherlock Holmes films or TV series have been confirmed yet, Team Downey is having conversations about them. For now, we can only speculate about what this mystery universe could become and who will star in it. Once Sherlock Holmes 3 comes out, we’ll probably have a lot more to go off of, but information about the film has been sparse, other than rumors of the villain being an American.

Sir Arthur Conan Doyle’s books have already sparked other novel series, like Mary Russell & Sherlock Holmes and The Enola Holmes Mysteries, so Team Downey could draw material from those. However, Enola Holmes has already gotten her own movie, with her own Sherlock, so it seems unlikely she would be incorporated into the Downeys’ universe.

It’s possible they could have a non-Millie Bobby Brown version of Enola, or perhaps they’ll do some cross-universe casting like the MCU’s Spider-Man movies. However, Enola Holmes isn’t Sherlock’s only sister throughout the existing stories, so maybe Downey Jr.’s Holmes will get his own mysterious sibling in the cinematic universe.

The possibilities right now are endless and ripe for creativity, so throw your best at us, Robert and Susan. The game is afoot. 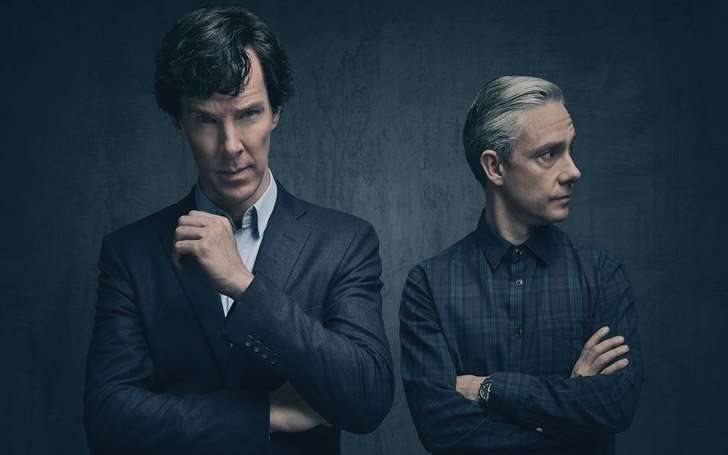 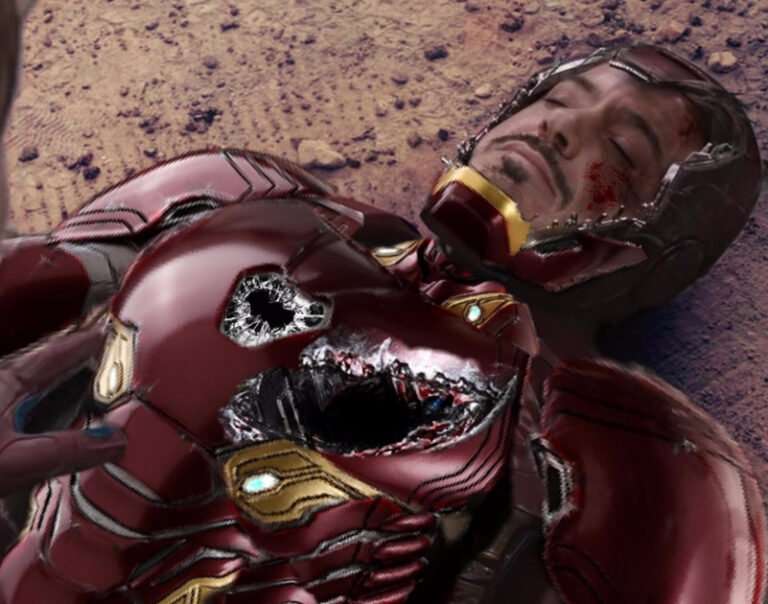 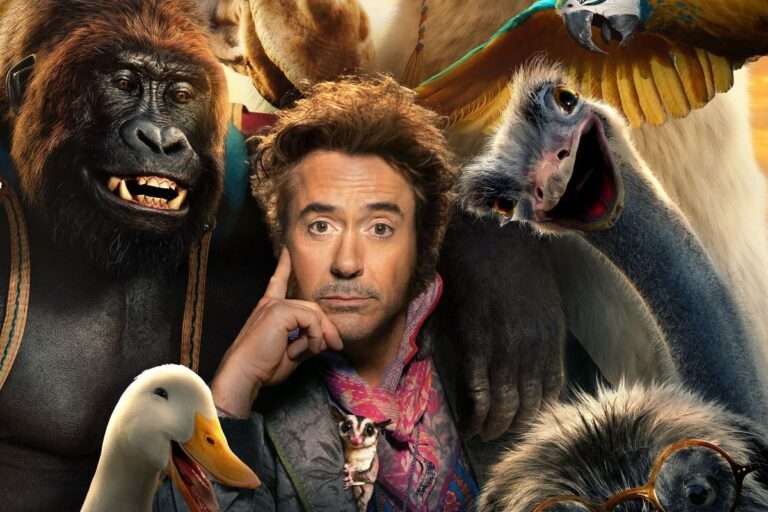 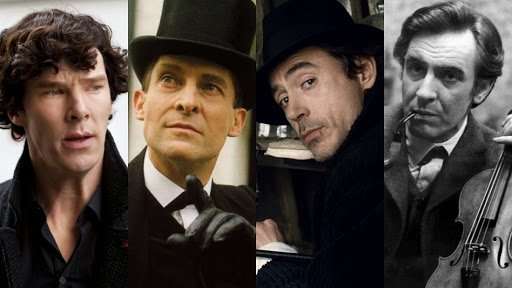