Marvel seems to have exciting things for its fans in the future. The MCU has officially entered its new era, known as Phase 4. The era came after the climax of Spider-Man: Far From Home. The end of Iron Man and Captain America in Endgame gives further definition to the new era. 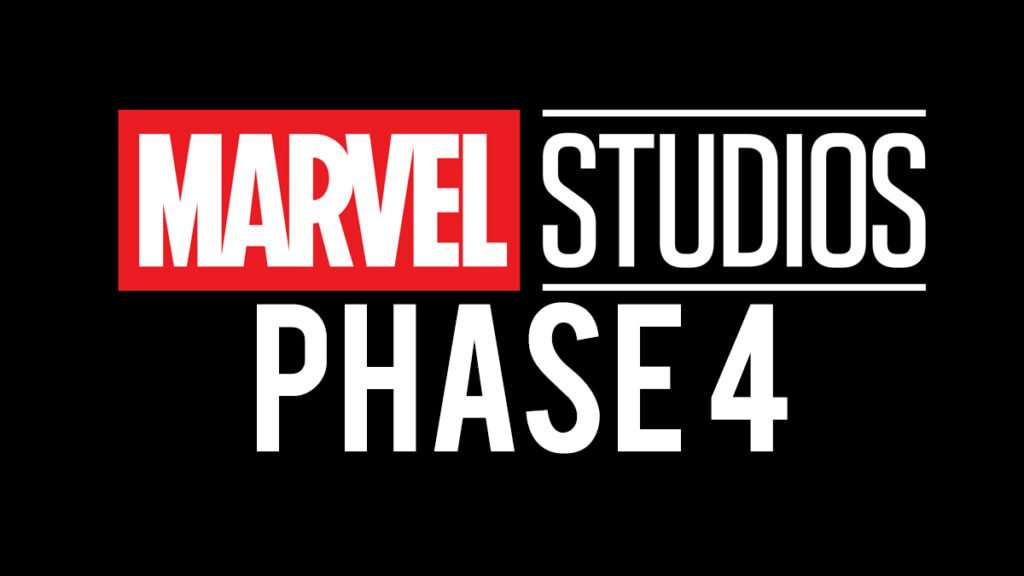 Iron Man’s death in Endgame was one of the most heart-breaking sequences for fans. They also had to let go of their hopes of seeing him return in Far From Home. This was especially because it is probably the final Marvel film of Spider-Man, all thanks to the recent Disney-Sony split.

Iron Man’s Return in the MCU

New sources suggest that Downey Jr. will return to the MCU in a television series on Disney Plus. According to the source, Marvel Studios has been prepping for a new show with its basis on Ironheart. She is a teenage genius who supposedly continues the legacy of Tony Stark in Marvel Comics. 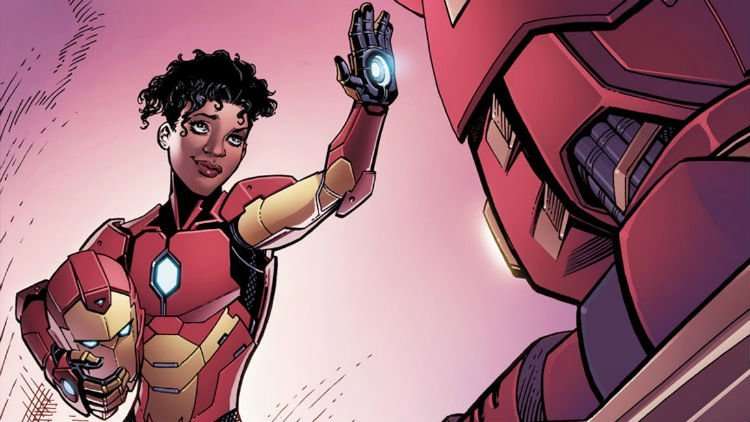 The actor will be giving the voiceover in the series, just like Paul Bettany in JARVIS. Downey Jr. was also the person who gave the idea of a series on Ironheart. So, it is only fit and appropriate for him to lend his voice to the show.

In Marvel Comics, Ironheart is a teenage girl whose real name is Riri Williams. She has her introduction in the story when Tony Stark is in a coma. Additionally, her AI, with Stark’s voice, trains her in the comics.

As of now, Marvel has not made any comment on the topic. Fans, on the other hand, are waiting for an announcement regarding Stark’s return with baited breaths.