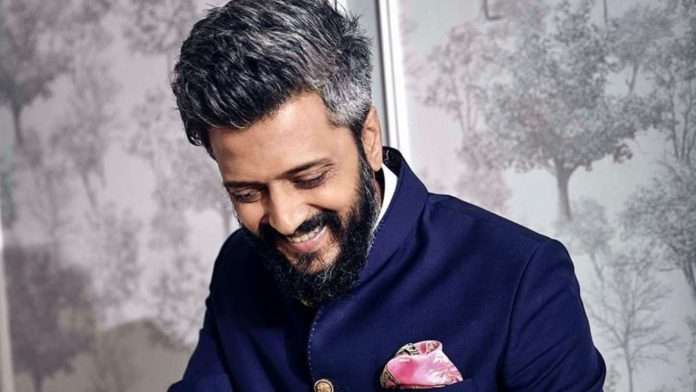 Last seen in ‘Baaghi 3’ alongside Tiger Shroff and Shraddha Kapoor, Riteish Deshmukh currently has various films lined up. He’ll be a part of two big movies.

Deshmukh is collaborating with Nagraj Manjule for a multi-lingual trilogy on Chhatrapati Shivaji. The actor will also be reprising his role in the fifth installment of his commercially successful film Housefull 5. 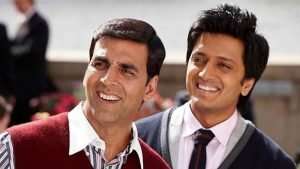 It has been reported that Riteish Deshmukh is gearing up to produce a comedy. The film will feature him in the lead role. The actor has also found his leading lady, and it’s none other than Tamannaah Bhatia. Though Tamannaah has liked the script, there is no confirmation if she has signed the contract yet. Ritesh and Tamannaah have worked together in comedy films like Humshakals. They also shared screen space in Sajid Khan’s Himmatwala. Hence, the audience is looking forward to seeing them together again. 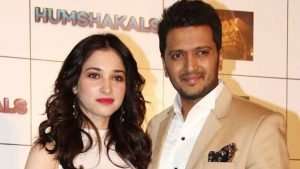 According to various sources, this film will be a laugh riot. Comedy being his forte, Riteish and his team have been working on the same for quite some time now. As of now, they are planning for a direct OTT release.

Riteish has some experience with production. The actor has produced various films like Yellow, Balak Palak, Mauli, and Faster Fene. On the other hand, Tamannaah will next be seen in the Telugu remake of Kangana Ranaut’s Queen and has Nawazuddin Siddiqui starrer Bole Chudiyan, Seetimaarr, and Gurthunda Seethakalam in the bag.