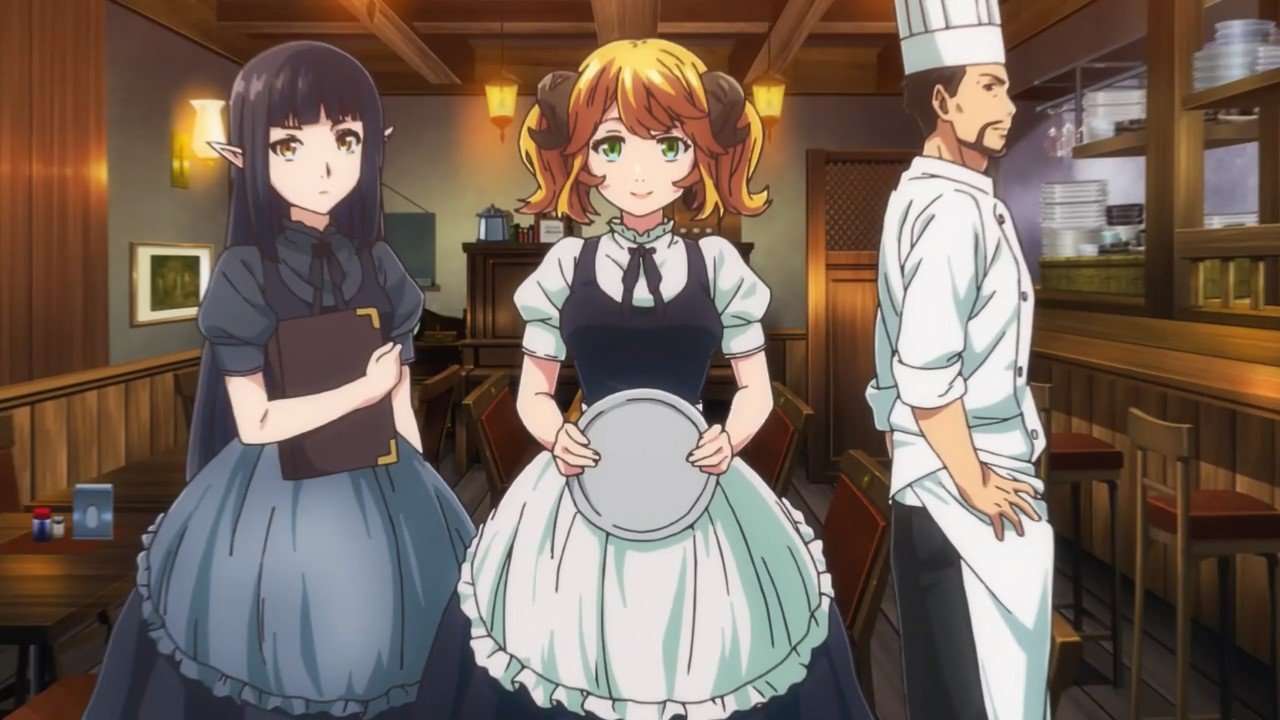 This Thursday, April 22, the official website of the anime adaptation of Isekai Shokudou/Restaurant to Another World, a work inspired by the light novel written by Junpei Inuzuka and illustrated by Katsumi Enami, has informed all its followers that the anime will soon have a second season.

The announcement was reaffirmed in the pages of Monthly Shonen Ace magazine, which has adapted the light novel to manga format since 2016. It has also been announced that this new anime will be released in June 2021.

The first season of Isekai Shokudou premiered in July 2017 and came to an end in September of the same year. It had a total of 12 episodes, in which part of the origin of the mysterious door that connected the earth with another world inhabited by different races who enjoy the flavors created by the chef of a restaurant in Japan, was explained.

Isekai Shokudou is a light novel written by Junpei Inuzuka, which in February 2015 began its serialization in Monthly Shonen Ace magazine, with the help of cartoonist Katsumi Enami. The story has maintained its continuity to date. The manga ran from 2016 to 2019, with illustrations by Takaaki Kugatsu for Square Enix. The anime was produced by Cyberlink Studios and broadcast by Japanese networks TV Tokyo, AT-X and BS Japan.

Western Cuisine Nekoya looks like a typical restaurant on the outside, but it hides an amazing secret: On Saturdays, portals to another world appear that allow all kinds of supernatural creatures to sit and enjoy a good meal.

Elves, dragons or anyone else who wants to try our world’s cuisine can participate before returning to their world, satiated and ready for their next mission. Never before published in English, this beautiful light novel series celebrates even the simplest of meals as fantastic table adventures. Enjoy your meal! 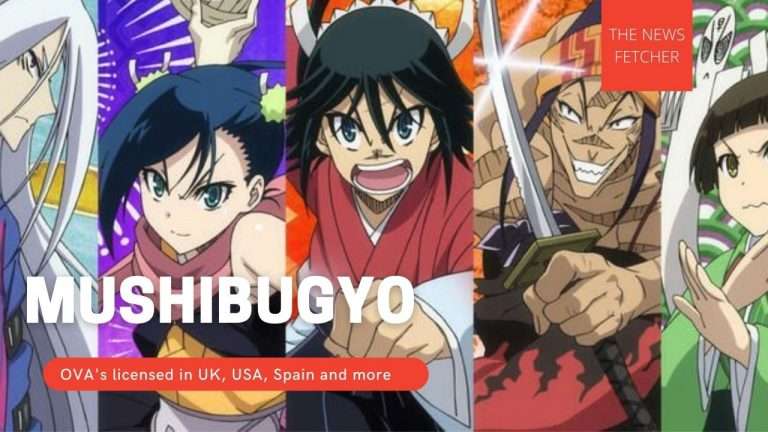 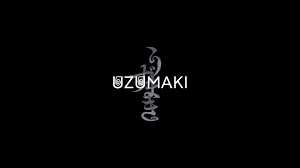 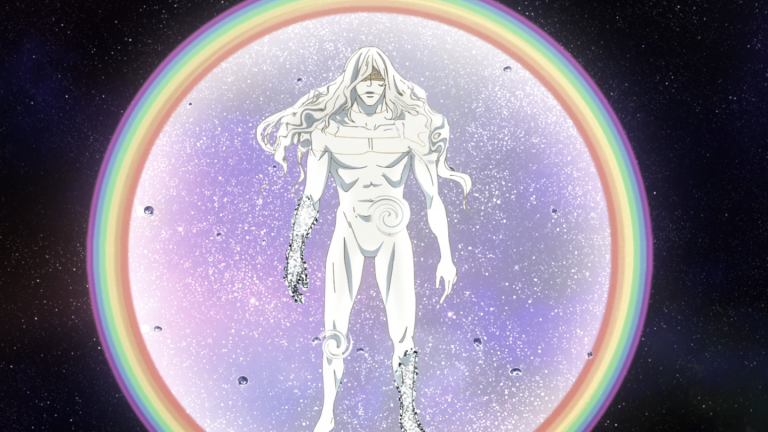 Advertisement Platinum End Episode 24 marks the last episode of the series, bringing the series to a close. We’ve already met God; now it’s just a matter of waiting to see what he decides to do. Let’s go straight into the review and see what we can find out! Table of Contents About Platinum EndPlatinum…