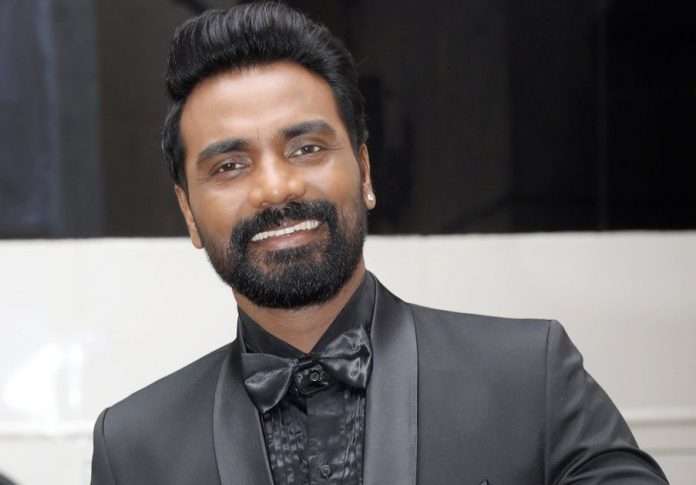 Last year, popular choreographer-dancer Remo D’Souza suffered a significant setback. The ABCD director had a health scare as he was hospitalized after experiencing a heart attack. He’s on the road to recovery and is all set to turn producer for Prem Soni’s upcoming project ‘Laila Majnu.’ 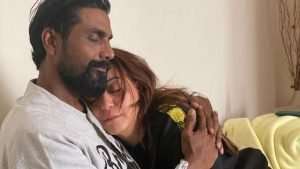 In one of his recent interviews, the choreographer opened up about facing racism. He went on to share his experiences with colorism since childhood. He revealed that people used to call him names. Though he was made fun of due to his dark skin color, he tried his best to ignore it.

Remo talked about having faced prejudice and being discriminated against due to his skin color. Since childhood days, it’s a subject that he has dealt with very closely. His experiences got even more extreme whenever he travelled abroad. Growing up, people used to tease him and call him names.

As a child, he used to ignore these things. But eventually, he understood that this wasn’t justified. With time, he realized that the fact that he was letting others call him names was wrong. He finally understands the importance of addressing these issues and standing up for oneself.
Moreover, others’ comments to bring him down further motivated him and made him what he is today. This criticism is what led to his growth and development. 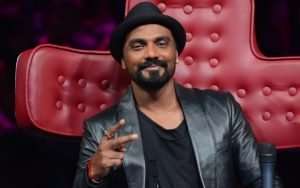 Remo went ahead and pointed out that though society is evolving, racism still exists and impacts people’s lives. Meanwhile, the story of ‘Laila Majnu’ revolves around racism and the issues faced by the LGBTQ community daily. Hence this project is very personal to him, and he aims to do complete justice to it. 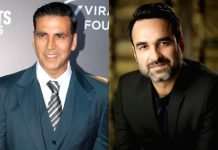