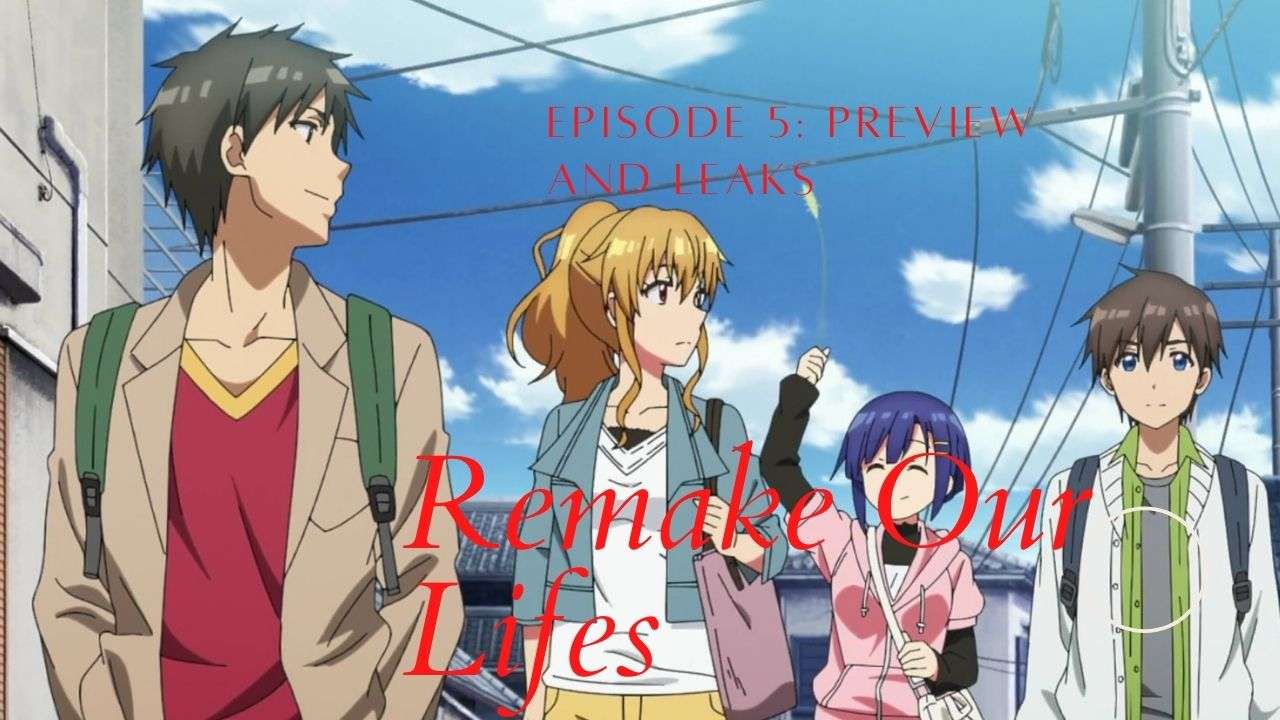 Here are the leaks for Remake Our Life Episode 5. The Episode is titled Confess Your Own Feelings. It will air on 31st July.

In episode 4, titled “Consider What You Can Do”, Kyouya and his friends visit a beach, where Tsurayuki and Eiko end up arguing over the next project.

Eiko suspects Kyouya of indulging in some malpractices. Kyouya admits to volunteering to help third years so that he could use their equipment.

Team Kitayama Plus comes at the first position. Nanako is not happy as she feels the last film deserves the win. Kyouya and his friends later celebrate their success. 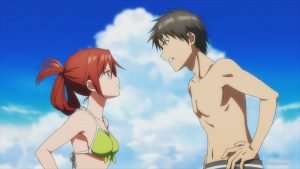 When Nanako is asked to sing, everyone is shocked to realize how good she is. However, Eiko calls her out for not following her passion and sticking with acting even though she doesn’t want to do it. The following day Kyouya learn about the Oonaka Arts School Festival, which has tens of thousands of visitors.

Tomioka offers Kyouya to work for a game for a company. Kyouya sees this as an opportunity to continue his dream. However, he refuses saying he is not ready yet.

The team then begins to discuss participating in it. At the end of the episode, Kyouya visits Nanako’s house and makes her listen to her singing. She is surprised how minor adjustments can make her sound so good and finally decide to follow her dreams.

Remake Our Life Episode 5 will cover:

If you are interested in new anime check out all the details for the upcoming episode of Tokyo Revengers. 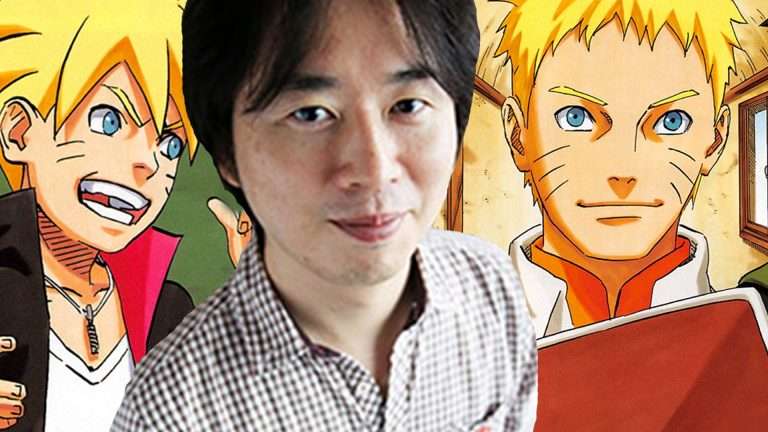