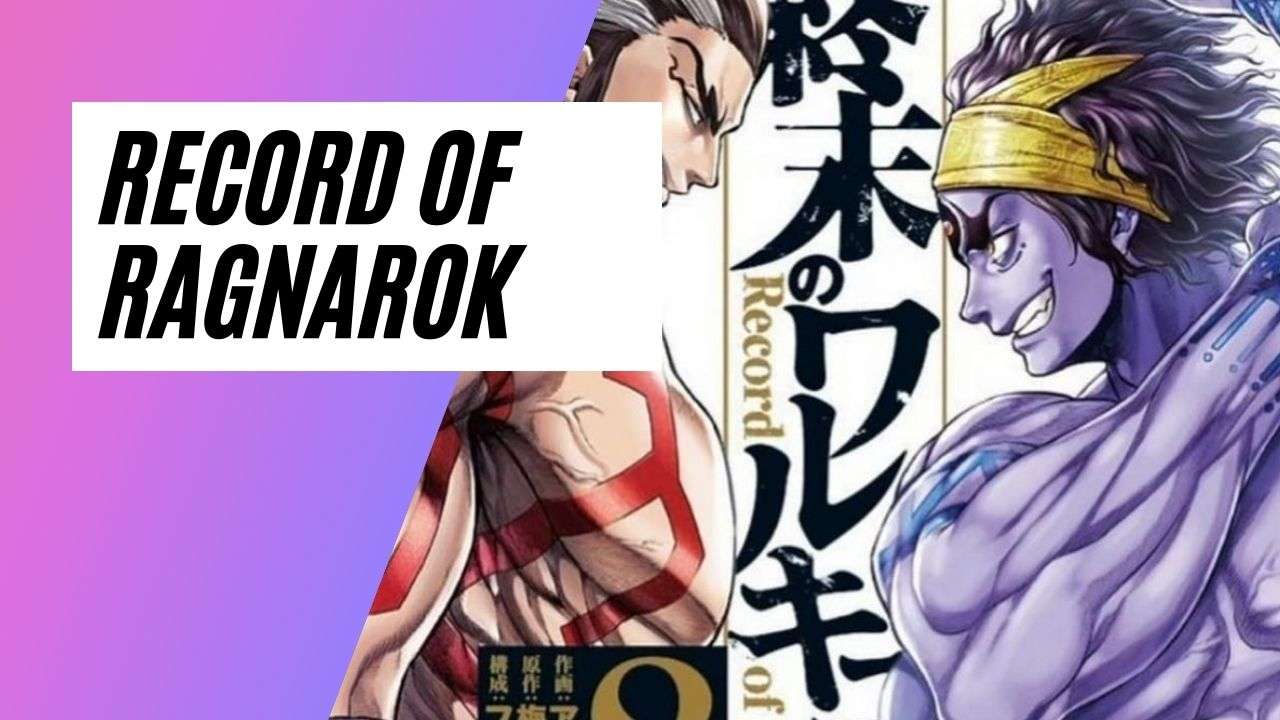 Ragnarok official (via Crunchyroll) has announced the premiering of Record of Ragnarok the animation. The date has been set for 17 June 2021, to premiere all around the world via Netflix. The studio has released a brand new trailer, key art, and the roster for the main cast as well.

Record of Ragnarok has also added three new members to its cast. They are 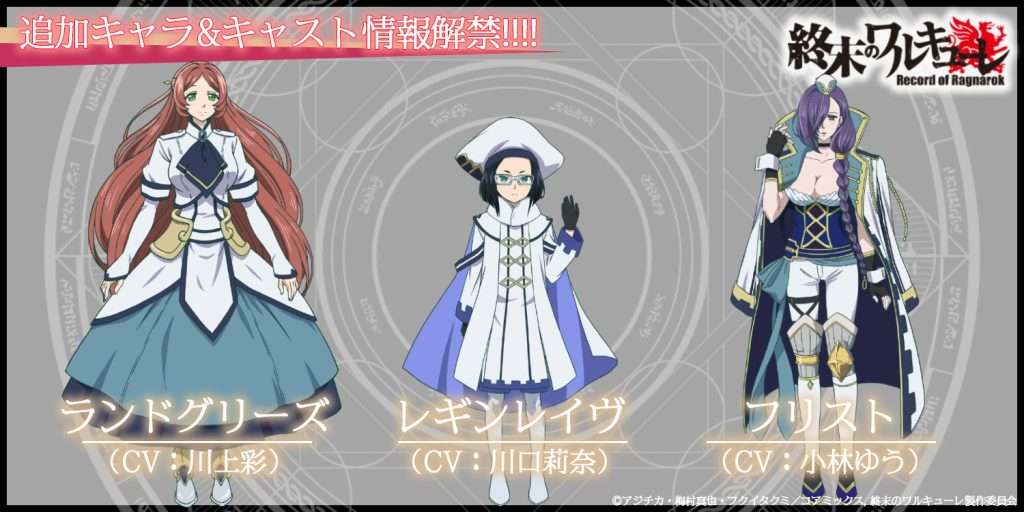 They will play an important role in the battle between gods and humans.

Recently record of Ragnarok released a poster through their Twitter handle.

The manga series was written by Shinya Umemura and illustrated by Ajichika. The anime serial will be adapted by Graphinica. The opening theme is going to be “Kamigami” by Maximum the Hormone and the ending theme, “Fukahi” by SymaG. 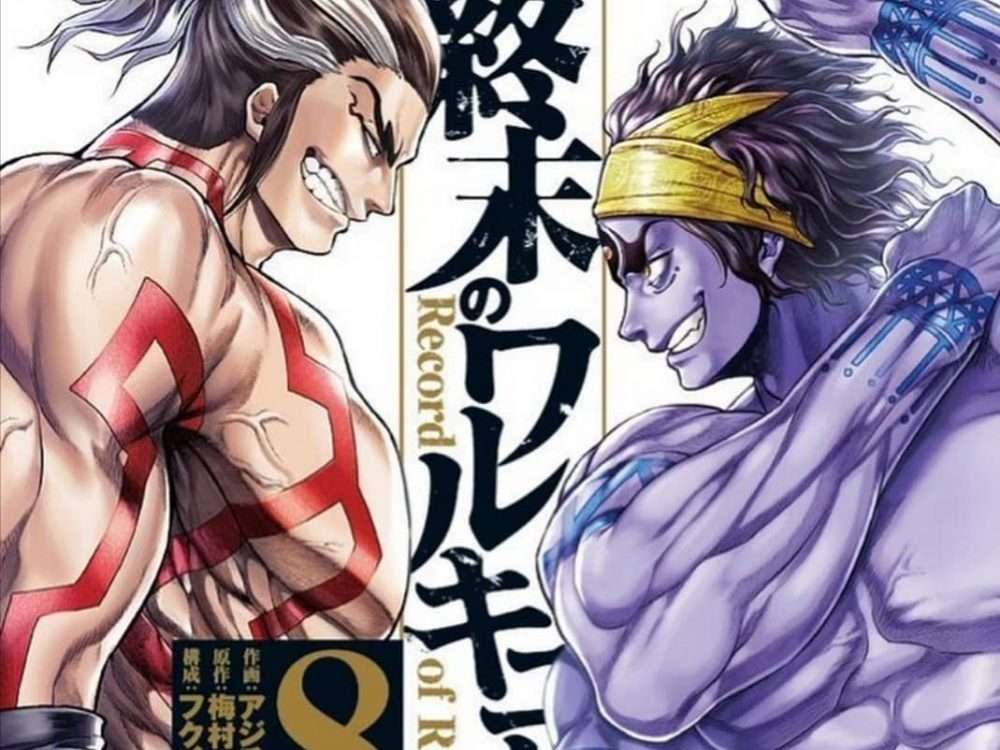 Staff for Record of Ragnarok:

You can have a look at all the characters on their official site. Currently, the official site of Record of Ragnarok has 19 character designs listed.

Previously confirmed characters of the Record of Ragnarok are listed below.

The Record of Ragnarok anime (aka Shūmatsu no Walküre lit. Valkyrie of the end) follows the source/ inspiration Norse mythology. Both in the manga and the anime that is to follow, we will witness a series of fierce battles. As a Seinen demographic series, the anime is sure to reach and go far beyond battle expectations.

The story follows Brunhilde, the infamous oldest Valkyrie of 13 sisters, and her suggestion of the battles between gods and men. The characters are diverse, ranging from a series of interesting characters all through history such as Adam (the first man on earth), Lu Bu from Chinese mythology, etc. They are assisted by the 13 Valkyries in their attempt to defeat the ‘cheat-like’ power of the gods.

There are also a plethora of gods from various myths (Zeus, Odin, Shiva, etc.) bestowed with their own god-like vanity and prowess. The anime is action-oriented but has several comic scenes as well. Much like DanMachi there is a recreation of famous heroes and legends all in one.

As stated the anime will be directed by Masao Okubo, who is best known for his filmography in Detective Conan. Aside from this, he has worked with several popular anime series as a key animator. The main cast has all been unmissable names in the Seiyuu industry. We really look forward to the series. 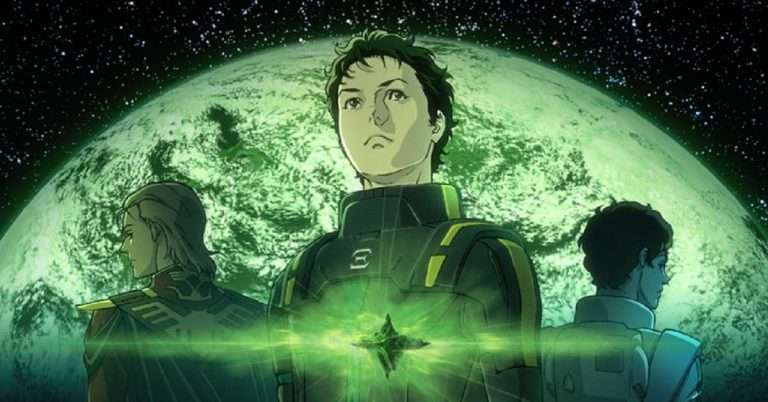 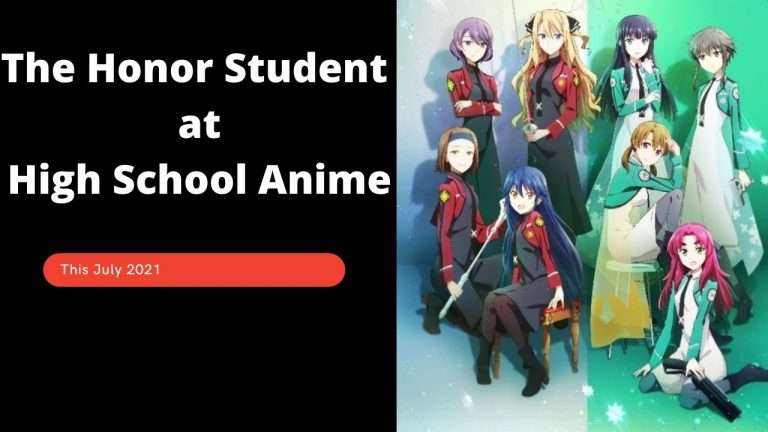