Here is everything you need to know about the Record of Ragnarok Chapter 67.

Record of Ragnarok is an ongoing manga series written by Shinya Umemura and Takumi Fuku. Ajichika on the other hand serves as the series illustrator. 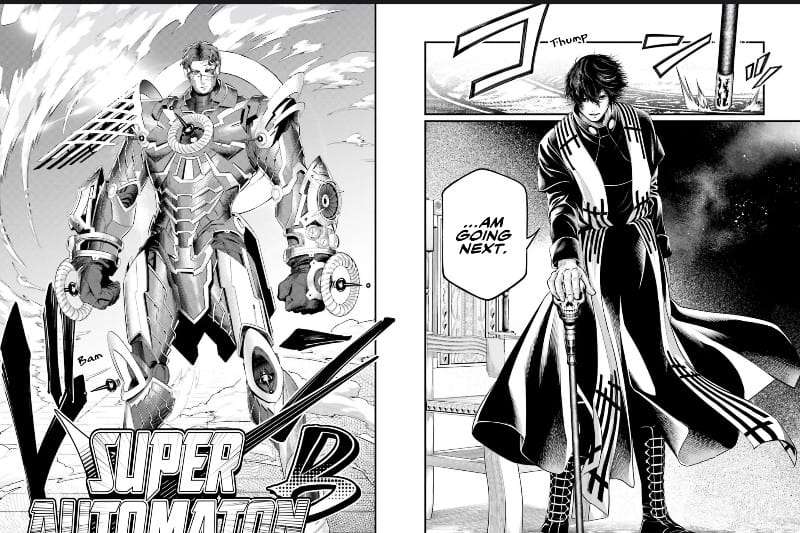 Chapter 66 of Record of Ragnarok is titled, ‘Ideate and Create.’

The chapter began with Goll feeling uneasy over the mysterious presence following him. It further showed Valkyrie Brünnhilde’s irritation when she learned about Buddha’s attempt to escape from the medical room.

Furthermore, Buddha talks about Siegfried and Brünnhilde’s relationship with Sakata Kintoki. He also appoints Kintoki to reveal the truth behind it.

The chapter ends with Beelzebub announcing that he has appointed himself for Round 8 from God’s side. He is willing to fight only to eliminate his boredom. 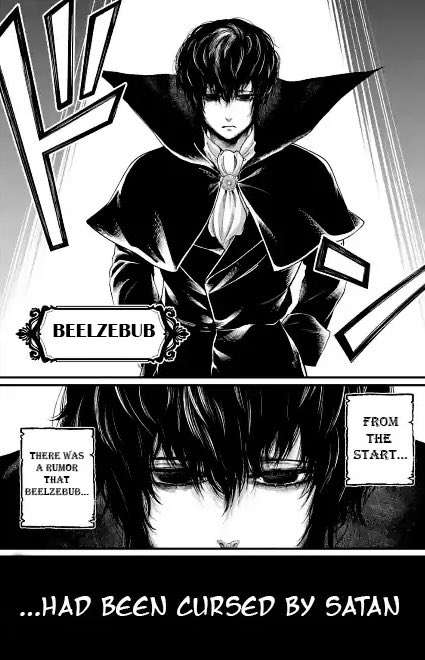 Record of Ragnarok Chapter 67: What To Expect?

According to the raw scans that recently surfaced, the 67th chapter of Record of Ragnarok will center around the past of Beelzebub.

Moreover, we will finally learn why he prefers to keep himself isolated. The upcoming chapter will unveil the reason behind Beelzebub’s desire to kill himself.

The 67th chapter of Record of Ragnarok is expected to drop in mid-September 2022. As of now, there is no confirmation on the exact release date of the chapter. But it is suspected to surface between September’s second or third week. It will be released around midnight in Japan.

Read this: Rent A Girlfriend Season 2 Episode 11 Release Date, Spoilers, and Other Details

Record of Ragnarok Chapter 67: Where And How To Read?

International fans on the other hand can find the latest chapter of the manga series here.