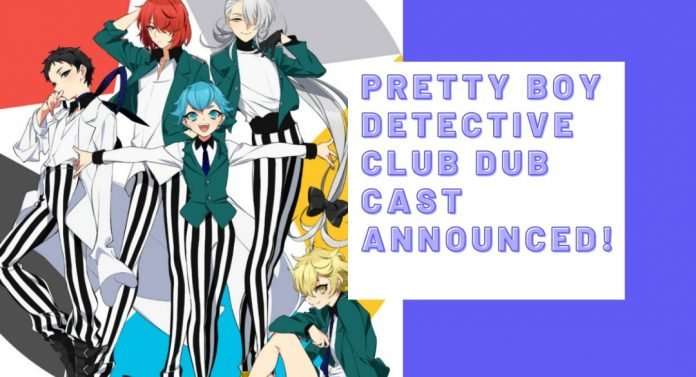 The official website for Pretty Boy Detective Club has announced the much-awaited dub cast on 28 May (Friday). The English dubbed version of the anime is set to release on 29 May 2021 (Saturday); it is almost two months after the first episode of the original Japanese version of the series. 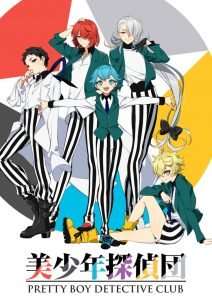 Manabu Sotoin: Griffin Burns (George Stuart, My Next Life as a Villainess: All Routes Lead to Doom!)

Pretty Boy Detective Club is a manga series written by Nishio Iain and illustrated by Kinako.

The first episode of Pretty Boy Detective Club had premiered on 11 April 2021 on ABC and ANiMAZi NG programming block via TV Asahi. The English publisher for the manga series is Vertical. It was imprinted by Kodansha Taiga.

The story follows Mayumi Doujima, a fourteen-year-old girl. She is a unique girl with extremely sensitive to noticing details.

Mayumi promised her parents to give up her dreams of becoming an astronaut if she isn’t able to find a star she saw a long time ago. The Pretty Boy Detective Club takes on the responsibility of helping her find the star. The task gets out of hand and the club gets entangled into more sinister issues they hadn’t seen coming.

The Beginning After The End Chapter 126: Release Date, Recap & Leaks