The News Fetcher
Home Celebrities Pregnant Celebrities 2020: To those who used the pandemic to its capacity,... 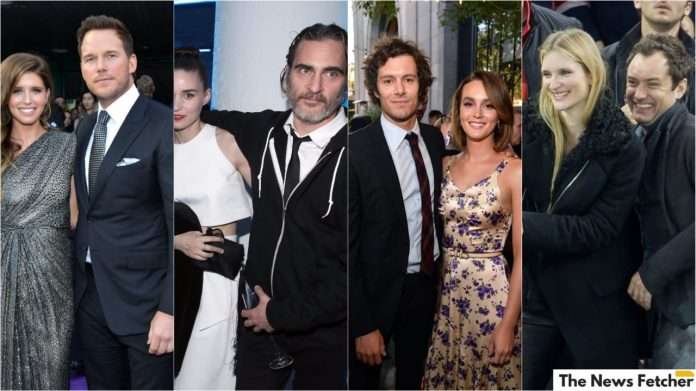 While some of you and your girlfriends are trying baking competitions and cooking challenges and half of you took the battle to the next level and might be in the verge of a breakup. Well, some knew what to do precisely with all the time in their hand.

Thus proved, Celebrities are not famous because of just talent; they are notable because they are smart and know what to do and what not to do lol. While you are covered with cocoa powder and flour, some decided to test their bedroom’s soundproof capacity. Those who have even a little bit of brain will understand what I am saying, and if you don’t, boy, you have spent way too long in the kitchen!

Won’t lie, I seriously thought the family court’s entrance would be filled with people filing for divorce because frankly many can’t tolerate their better halves for 24/7 no matter how gorgeous and hot or handsome you are. Chris Evans would appear less appealing in that case (even though we are not sure if that’s ever possible).

All About “Super Daddy Chris Hemsworth” and His Kids

But to our surprise, the exact opposite happened, and many are getting more closer in their relationships, and some are already pregnant and showing their baby bumps. So, here’s a list of people who knows what to do unlike some of us! No offence to those wearing a hoodie and eating 24/7 like me!

Some of them are trying to keep it under the wraps until the baby is born, and some have officially announced on Instagram. Some are allegedly expecting, according to the rumour mills. Anyway, we are excited and can’t wait to welcome them into this world. 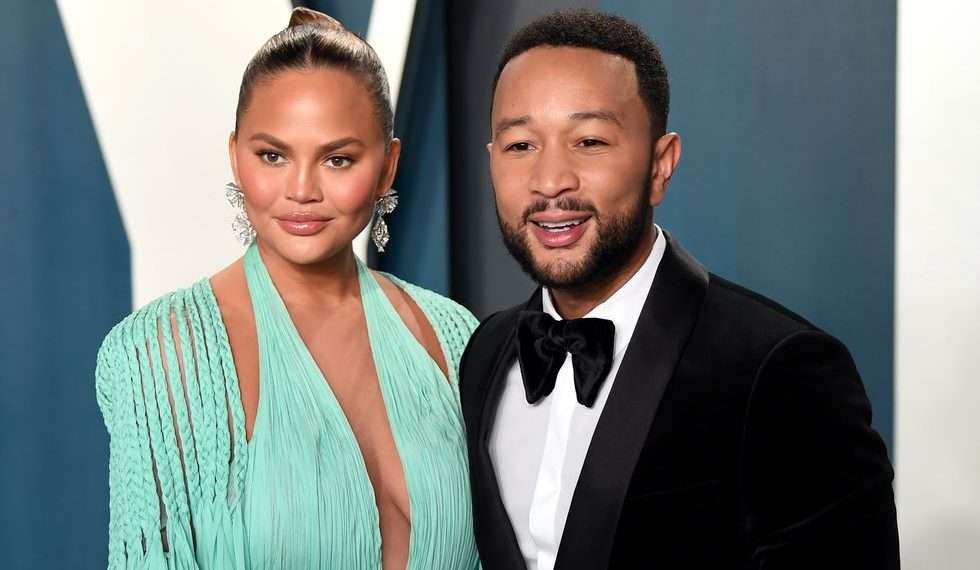 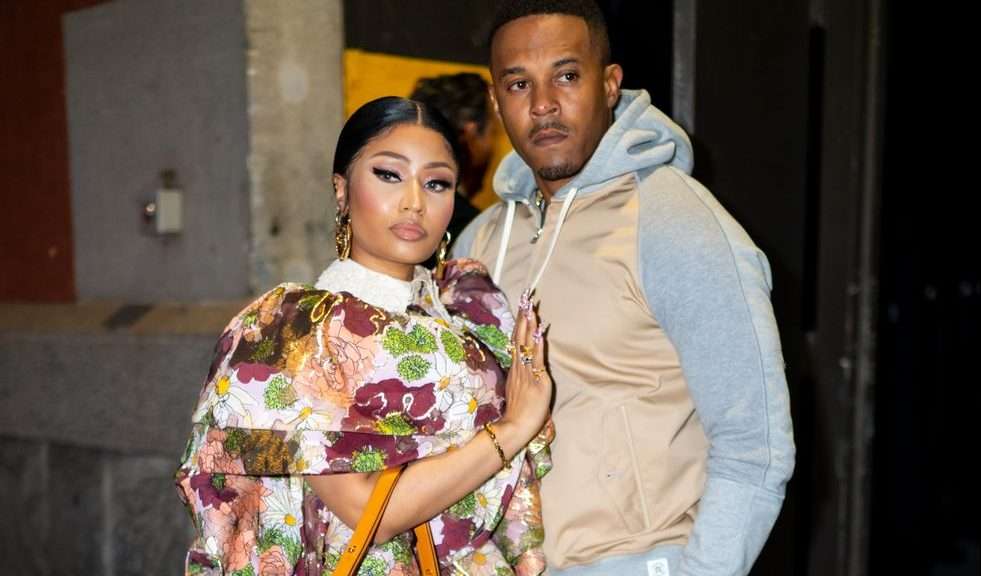 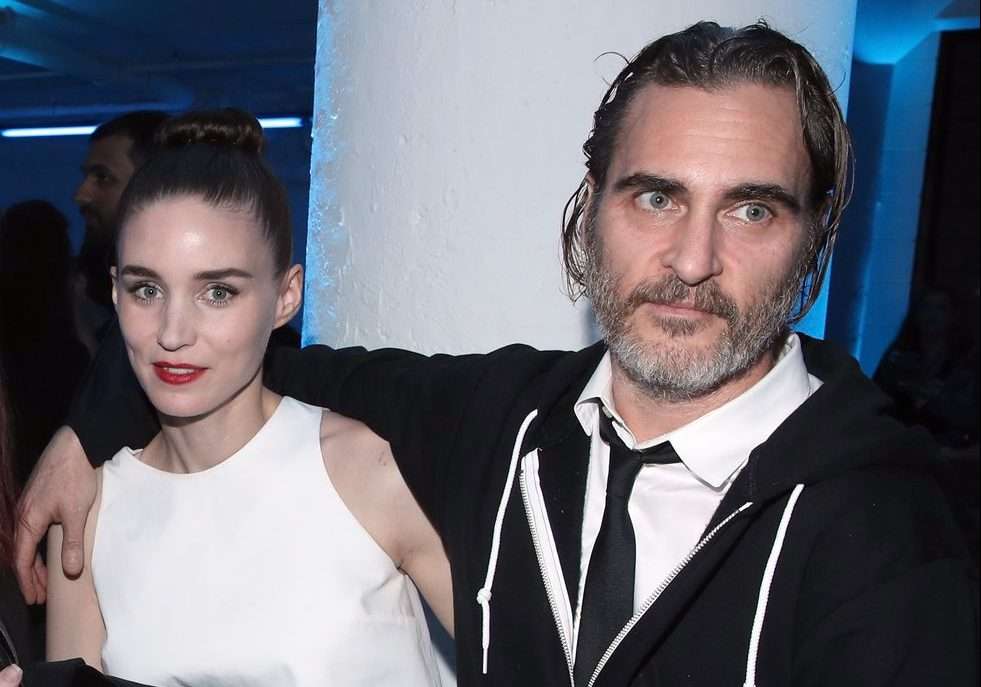 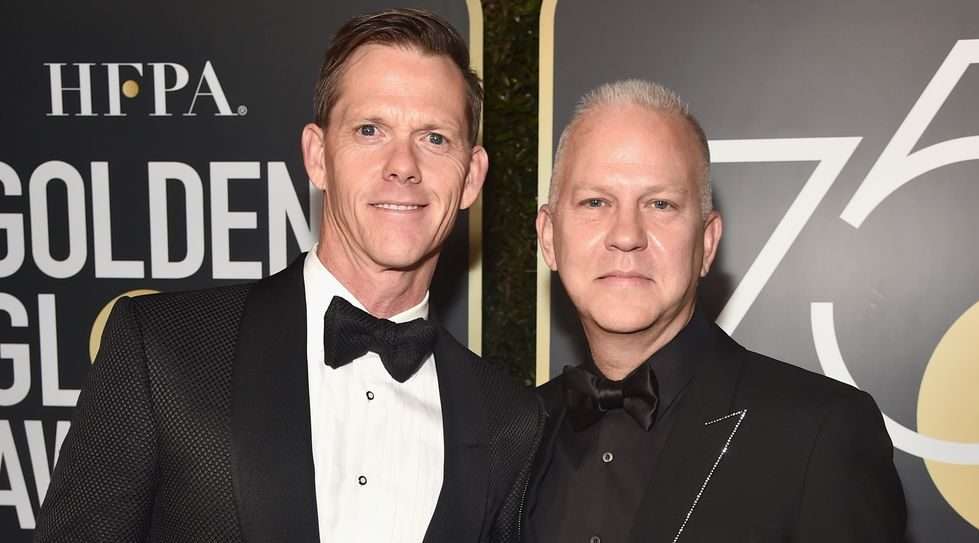 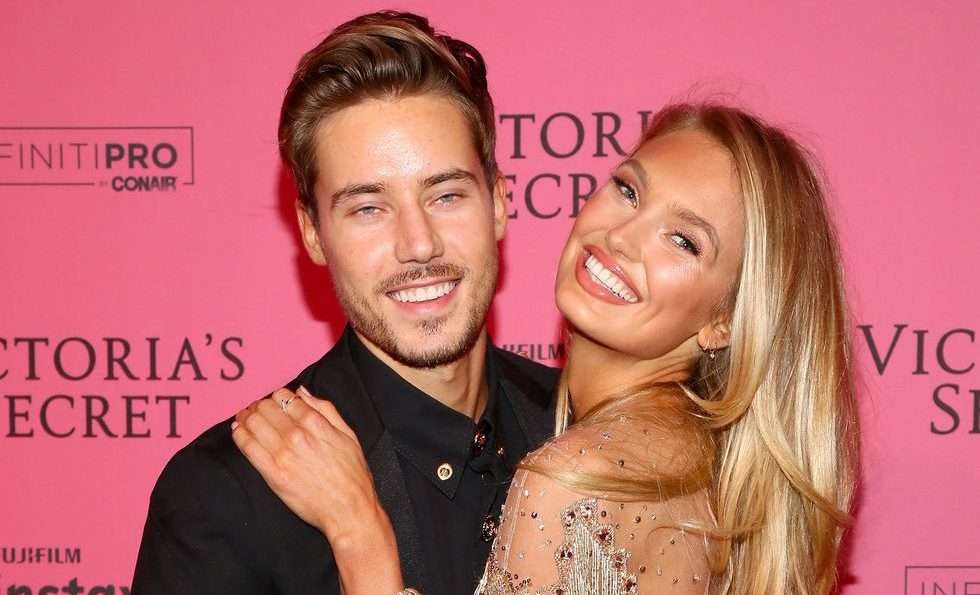 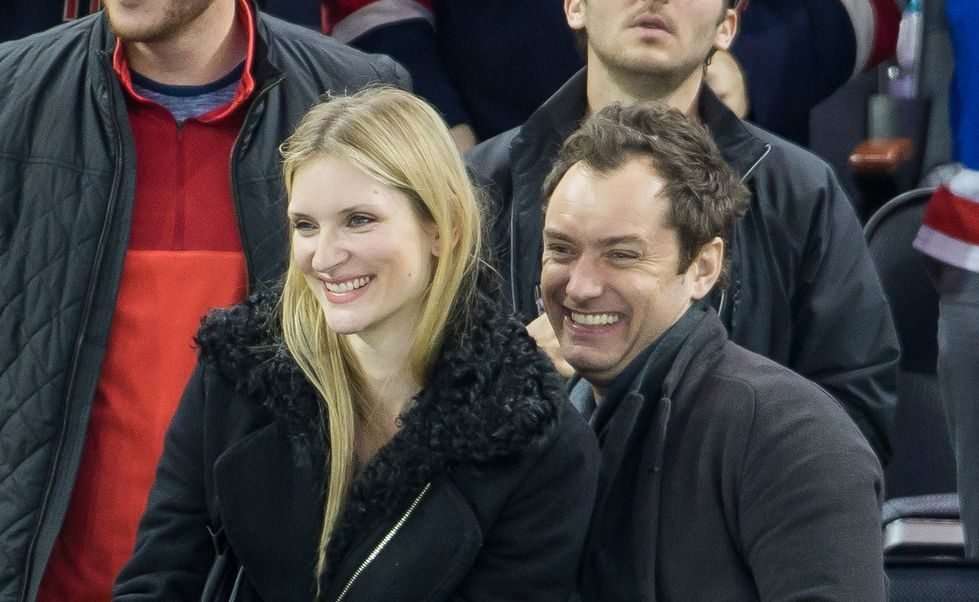 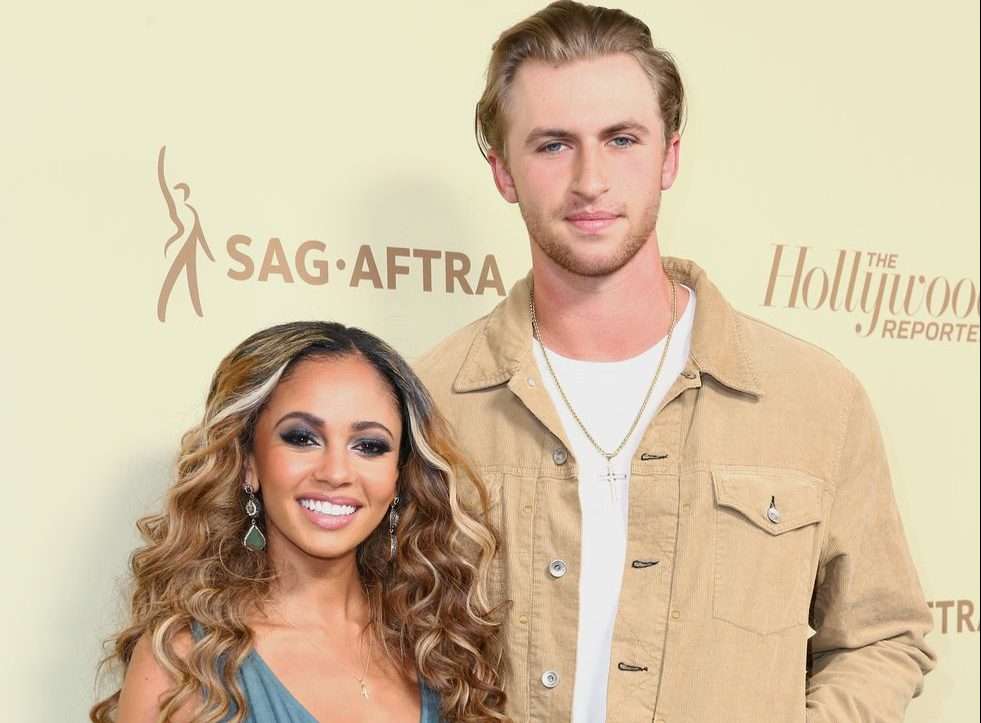 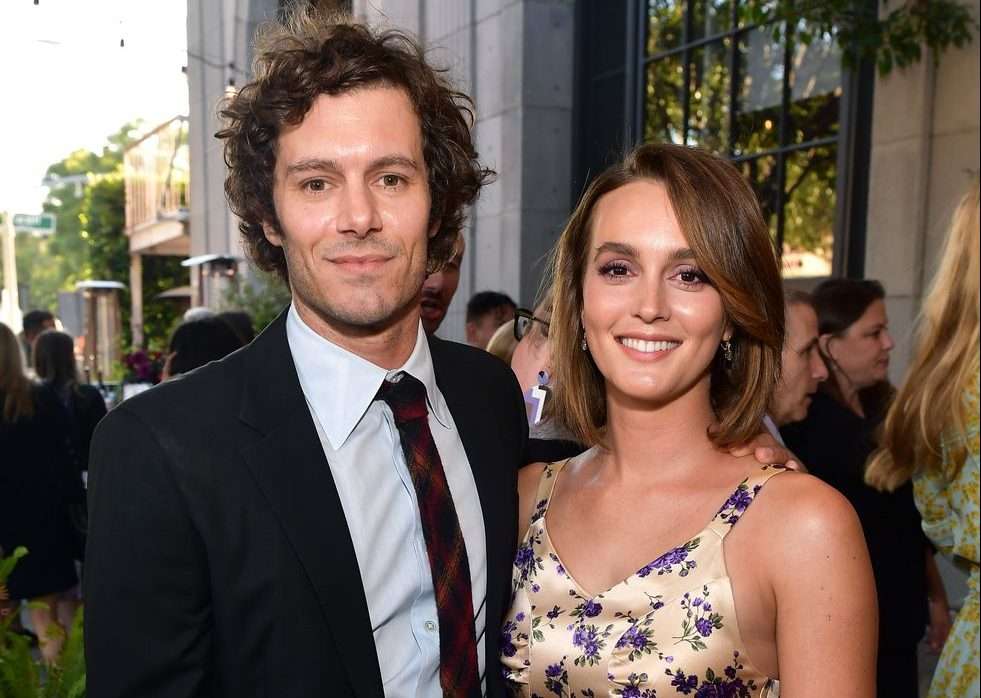 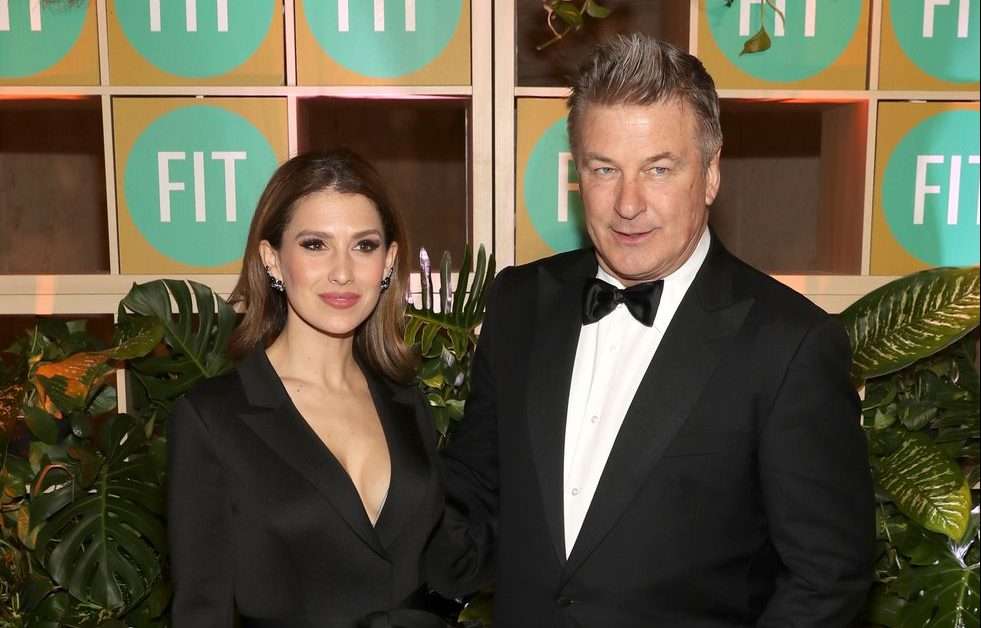 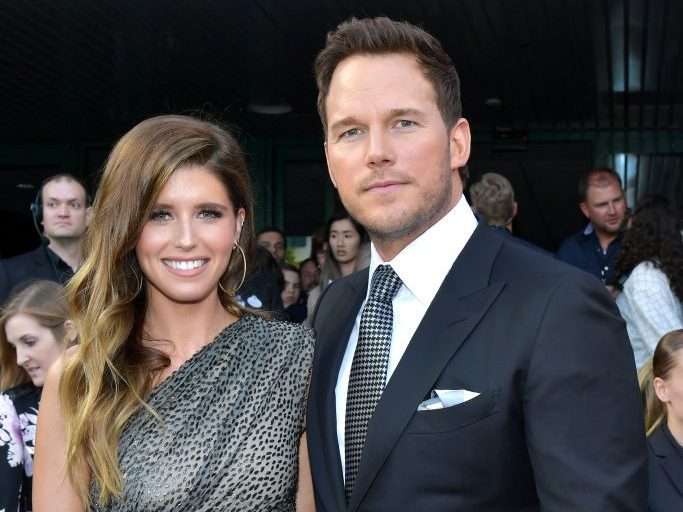