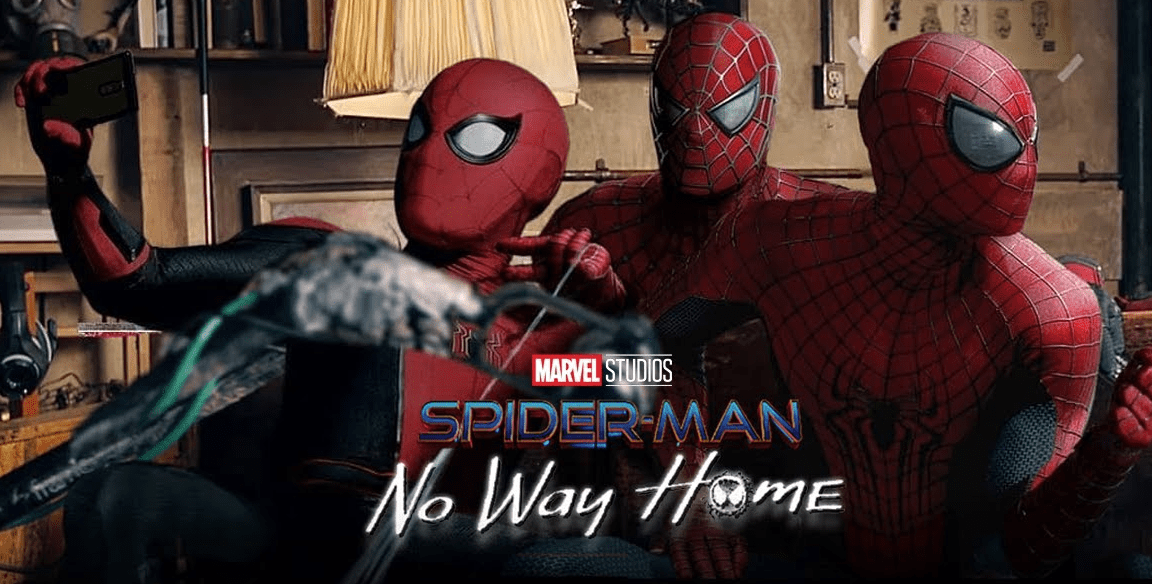 This article contains spoilers for “Spider-Man: No Way Home.”

The end of “Spider-Man: No Way Home” sees the wallcrawler more alone than he has ever been before. In order to stop an encroaching horde of characters from across the multiverse who know Spider-Man’s secret identity, Tom Holland’s Peter Parker asks Doctor Strange to cast a spell to wipe everyone’s memory of who he is.

The spell is successful, with the Marvel Cinematic Universe being saved, but at the cost of everyone forgetting that Peter ever existed, including his girlfriend MJ, his best friend Ned, his parental figure Happy Hogan, and Strange himself.

Still, Spider-Man’s days in the MCU are far from over. The web-head is set to get his own animated series on Disney+ in the form of “Spider-Man: Freshman Year.” As the title suggests, the show will recount Peter’s earliest days as Spider-Man during his freshman year of high school and prior to his debut in “Captain America: Civil War.”

Read this: The “Game Of Life” Case That Could Change The Future Of Spider-Man

But a new fan theory about the potential tie-ins between “Freshman Year” and the events of “No Way Home” is making the rounds and suggesting that the new show may be more than just a simple prequel.

Reddit user u/Intelligent-Ad-1066 recently posted a compelling theory about “Freshman Year” and “No Way Home” on the r/FanTheories subreddit. The theory reiterates that “Freshman Year” will likely be the absolute origin point for the MCU version of the character, with events like Peter getting bit by the spider that gives him his powers being shown.

But u/Intelligent-Ad-1066 believes the prequel series will actually be set from a meta standpoint after the events of “No Way Home,” with Peter narrating the story to someone who had forgotten who he was.

The user’s theory gives three possible ideas for who Peter might be telling his origin story to: MJ after she somehow starts to remember him, Doctor Strange once he regains his full memory of the multiverse incident, or Daredevil, as Peter met Charlie Cox’s Matt Murdock from the Netflix TV show during the events of “No Way Home.”

If this theory turns out to be true, then “Freshman Year” could see the first signs of Peter regaining some part of his old life. Only will time will though, as “Freshman Year” does not yet have a release window set. Still, here’s hoping that this next chapter in Spider-Man’s MCU adventures sends a glimmer of hope his way. He could use it right now.