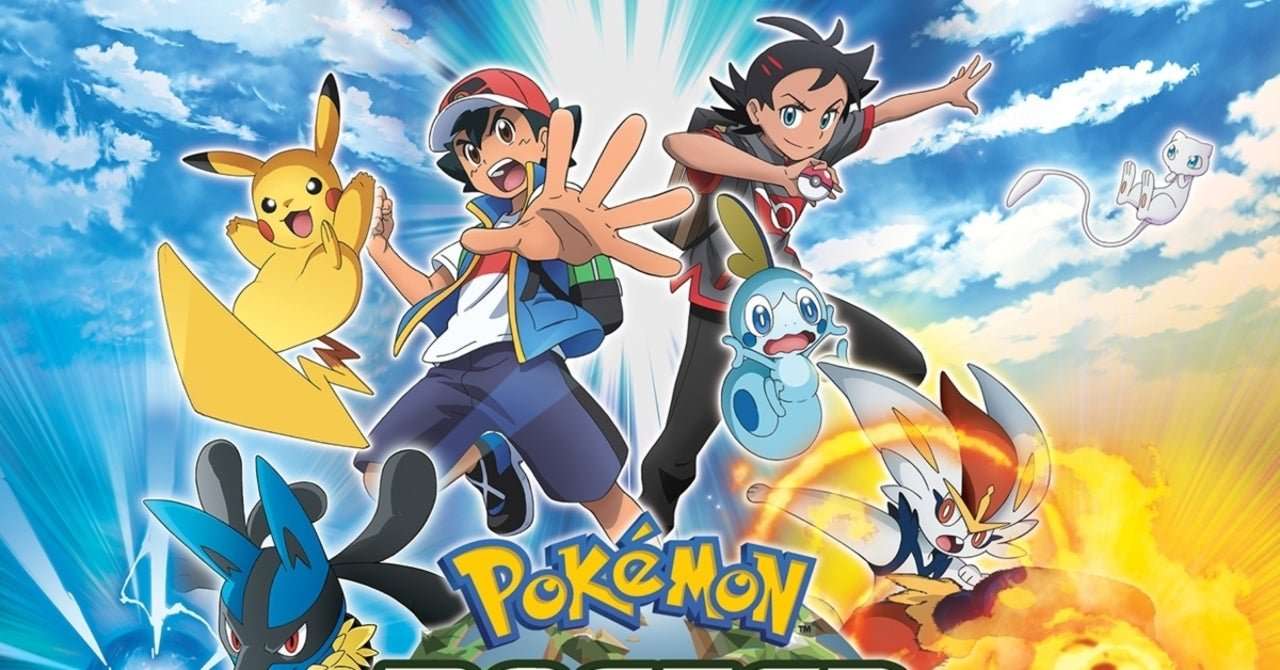 This 2021 comes with Pokémon Master Journeys, the new season of the anime series based on the famous video game saga.

This year marks the 25th anniversary of Pokémon, and to commemorate this event, the arrival of Pokémon Master Journeys, the new season of the anime series based on the popular video game saga, has been announced.

This new season of the Pokémon series will continue with the adventures of Ash Ketchum and his faithful Pokémon Pikachu (which by now must have a level Over 9,000). Ash is traveling with Goh throughout the world researching pokémon for the Cherry Laboratory.

During the tour, Ash rises through the ranks in the Coronation World Series and Goh adds more Pokémon to his Pokédex in order to capture Mew. Meanwhile, Chloe takes her first steps as a Pokémon Trainer when she meets a mysterious Eevee. Thus begins this new adventure in which they will meet both new friends and rivals already known.

With a slew of video games behind it, the Pokémon universe still has its influence on the industry. Along with the newly released New Pokémon Snap, Pokémon Shimmering Pearl and Pokémon Shiny Diamond, the remakes of Pokémon Pearl and Pokémon Diamond that will arrive on Nintendo Switch in 2021 have been announced.

As if these were not enough, Pokémon Legends: Arceus was also announced for the 25th anniversary of Pokémon. It is another new video game for Nintendo Switch whose plot will be set in the Sinnoh region long before the events of Pokémon Diamond and Pearl, taking as mission to create the first Pokédex in that region. It will be available in early 2022.

The anime series Pokémon Master Journeys will premiere throughout this 2021. 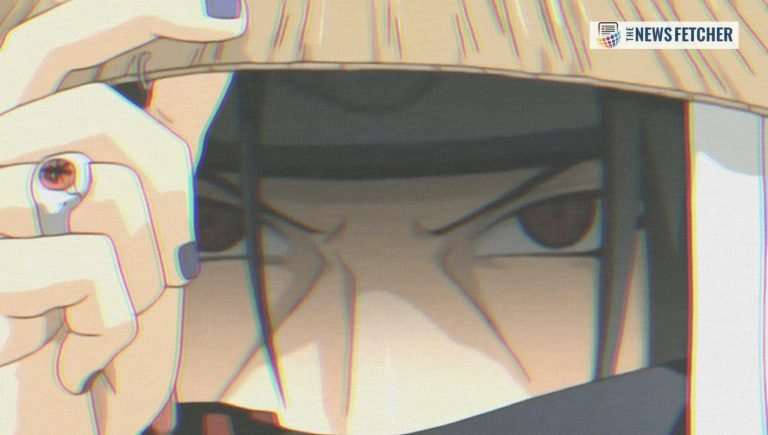 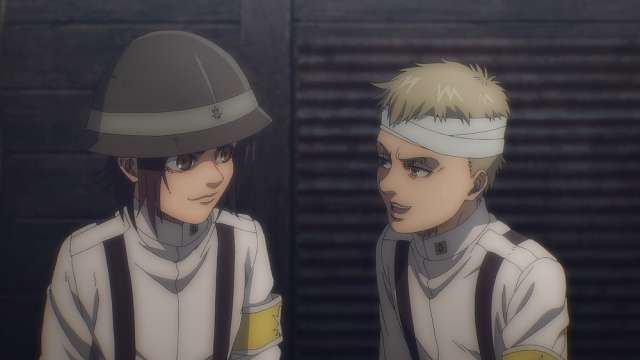