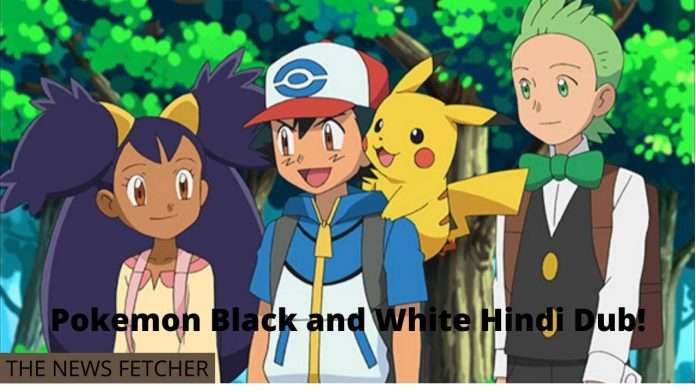 What’s On India: TV Guide is currently listing that Marvel HQ will air the Hindi dub of Pokemon Black and White. It will start airing on July 14  at 6:30 a.m. IST.

The channel began airing the Pokemon Black and White Hindi dub on July 3. It did not air since last week. Episodes were airing on weekdays at 11:30 pm IST.

Voice Actor Ketan Kava also confirmed that the Hindi dub is in production. Marvel HQ also began airing the Hindi of Pokemon XY on March 20. The first eight episodes of XY are also available on the English Youtube Channel of Pokemon Asia. 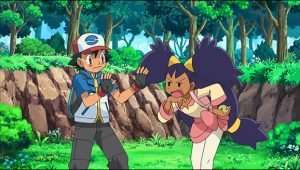 Disney owns the distribution rights of the Pokemon seasons in India. Pokémon: Black & White is the fourteenth season of the Pokémon anime series. It covers the continuing adventures of Ash Ketchum and his Pikachu as they travel to the new region of Unova.

The evil syndicate Team Rocket has a part to play in this season, and Jessie, James, and Meowth have been promoted.

The ending songs are “Fanfare of the Heart” by Aki Okui starting in episode 3 during the original broadcast, and “Can You Name All the Pokémon? BW”  by Takeshi Tsuruno.

The English opening song is “Black and White” by Erin Bowman and Joe Philips. The instrumental version is also the ending credit song.