Here is everything you need to know about Pokemon 2019 Episode 132.

In the previous episode, we saw Eternatus making an unexpected appearance as he flies over the Wyndon Stadium during the ongoing final battle. However, the purpose behind his arrival is not revealed. 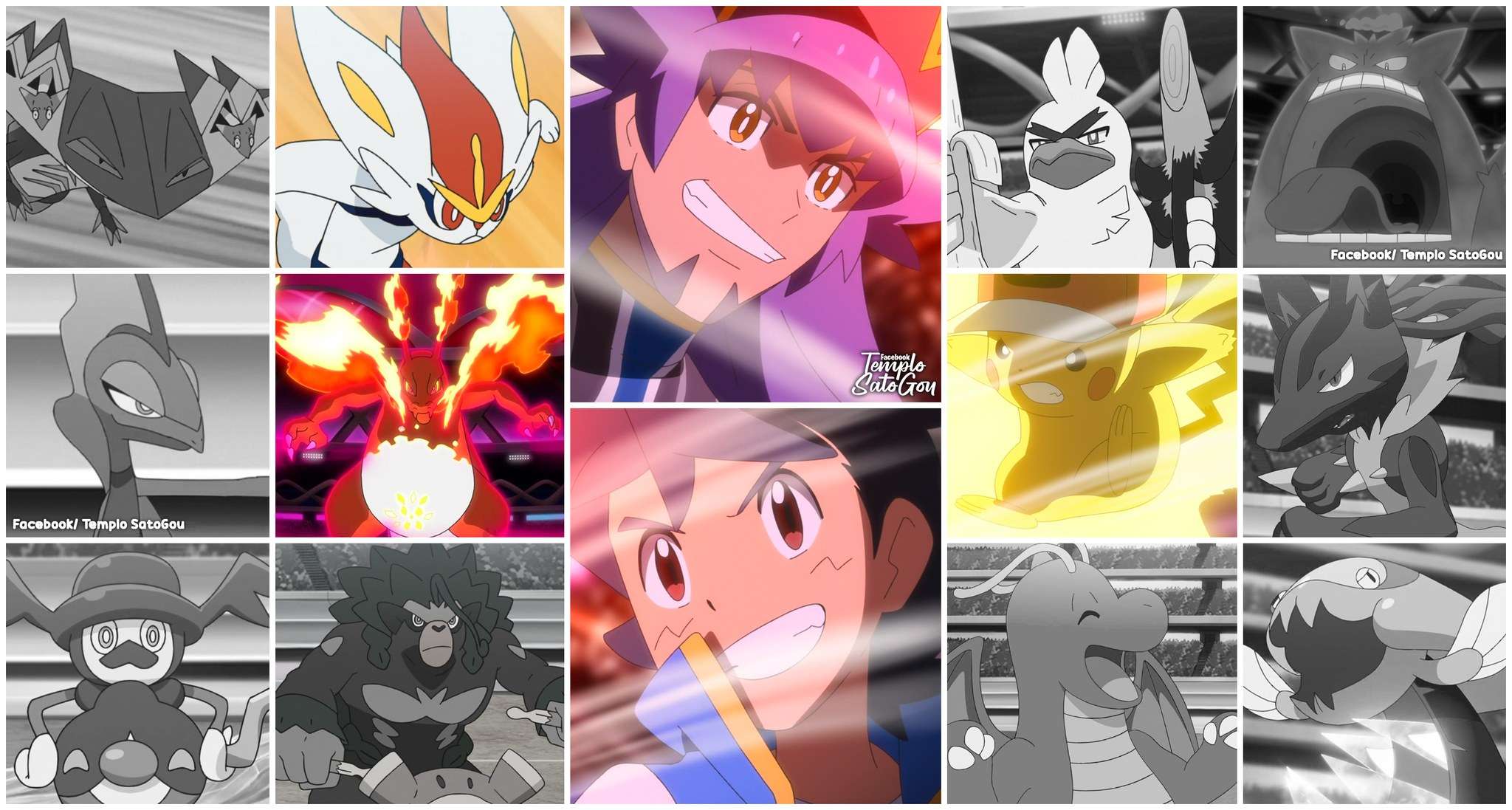 The 132nd episode of Pokemon is titled, ‘The Finals IV: Partner.’

The upcoming episode will conclude the final match between Ash and Leon.

Moreover, according to the preview Ash is going to choose Pikachu as his last pokemon. Leon on the other hand is seen choosing his ace, Charizard. 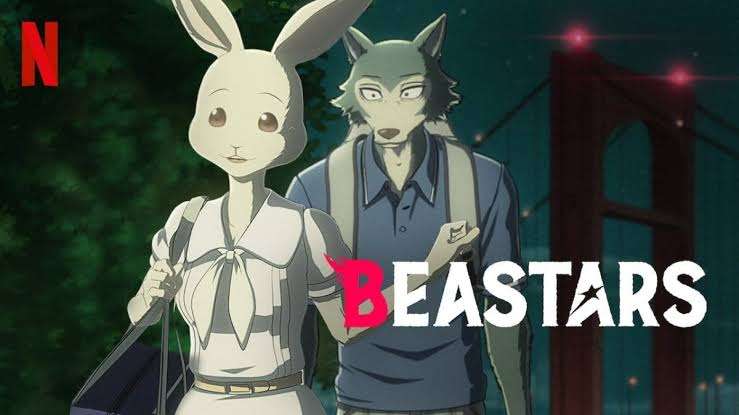 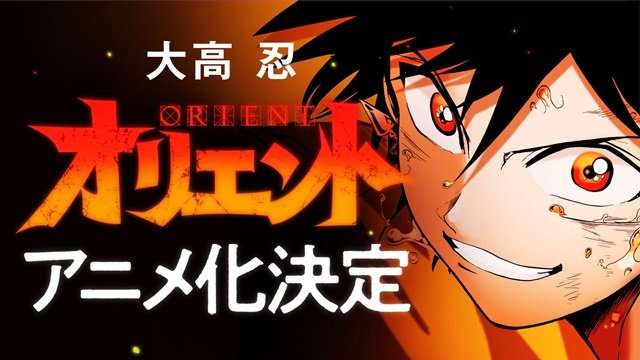 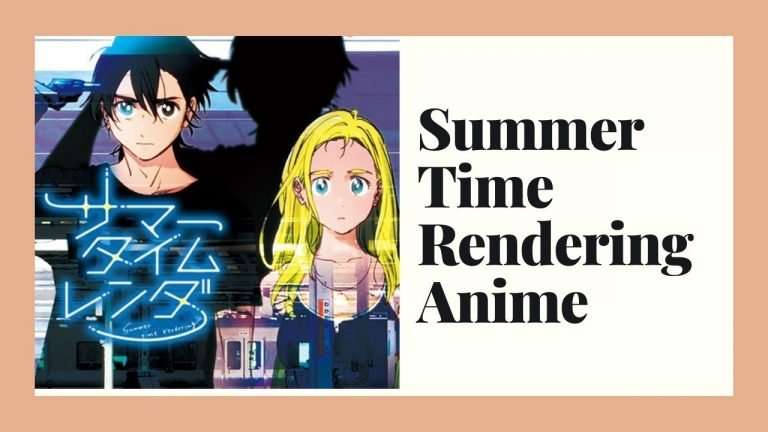