The Witcher’s first season ended with many untold stories leaving fans clueless on many fronts. With those confusing timelines and the new laws and regulations of the imaginary Witcher Universe, fans were given significantly less in the first season.

Thanks to the Witcher books and video games, we might have a clue about what will happen.

Now, some plots are not even clearly explained in the books. So, the Witcher series writers have a lot of creative work to do.

The story, which revolved around three main characters, has just begun, and we are about to learn many new things in season 2.

Here are some mysteries the second season should explain.

Will Geralt’s Origin be explained in season 2? 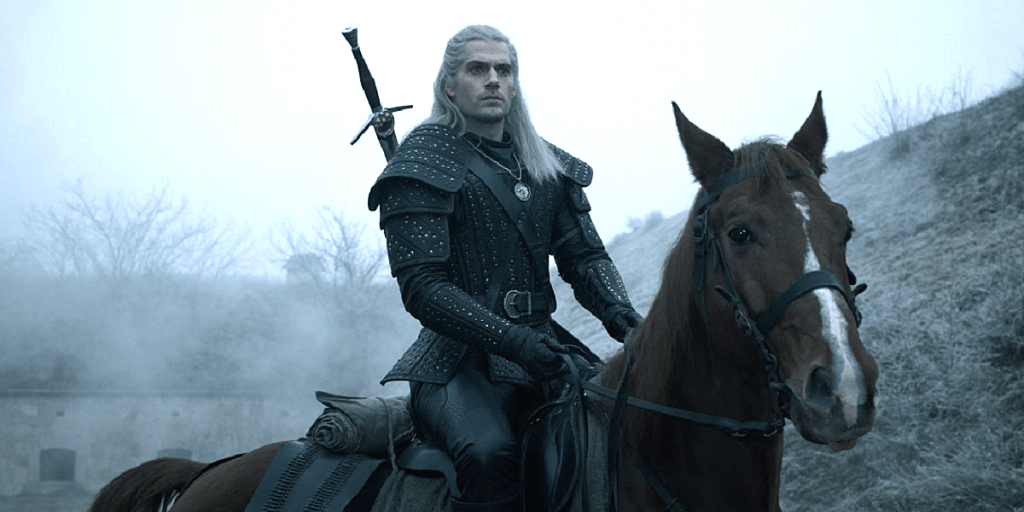 We have minimal idea of how the Witchers are created, what makes them unique, and why people hate them.

The second season and introducing the other Witchers need to explain many things about the creation of the Witchers and about Geralt’s origin, and how he ended up being a Witcher.

We don’t know how much they will explain Witcher’s creation in this series, as rumors might be addressed in the prequel.

Geralt, as far as we know, has been a loner in the entire first season. Now, it is time the second season gives us more about the handsome Witcher.

What was the last wish of Geralt? 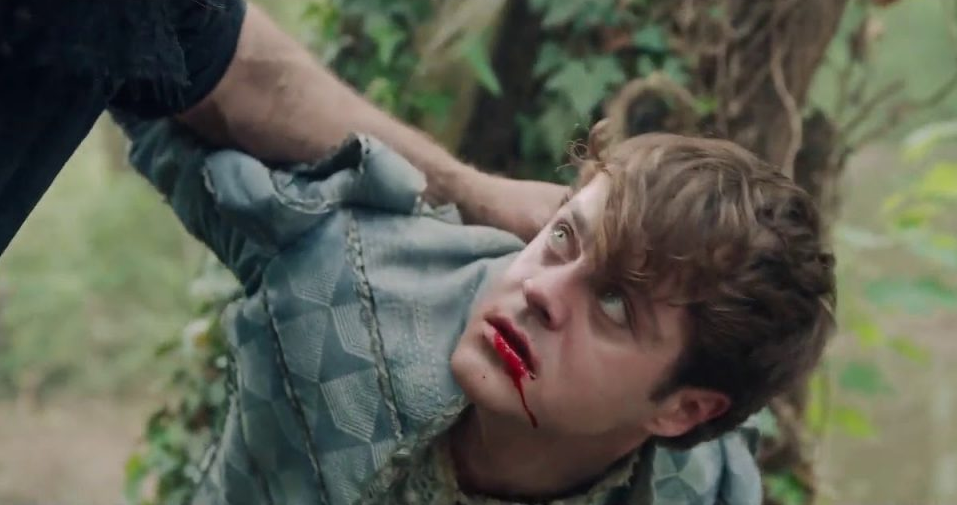 All we know is that Yennefer was mighty pissed that Geralt’s last wish had something to do with saving her.

She even went on to tell that the attraction or whatever is between them is nothing but something that has happened due to her being bound to Geralt through fate.

Yennefer and most of the characters in the series are firm believers in fate and destiny, so it was reasonable for her to freak out.

Now one thing remains as a mystery to even the book fans, and that would be the details of Geralt’s wish.

The book doesn’t mention clearly about Geralt’s wish, and it is up to the writers now to come up with an accurate description of the Witcher’s wish.

What happened to Yennefer? 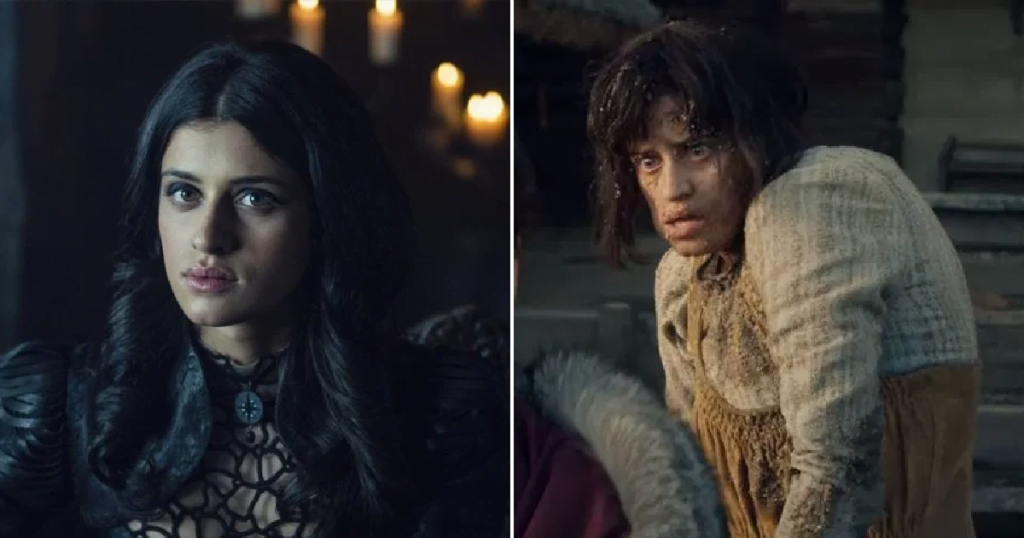 Well, we, for a fact, know that she is not dead. If it were anyone else, then they would’ve been burnt to a crisp with that much heat coming out, but Yennefer was always special.

We know that she is not on the battlefield now and has disappeared. Many say she was kidnapped, while some say she is just laying low and whatnot.

But all we know is she is in chains and is locked up somewhere where that has not been revealed.

The second season will be explaining that part and about how many Mages survived the battle.

What is the power possessed by Ciri? 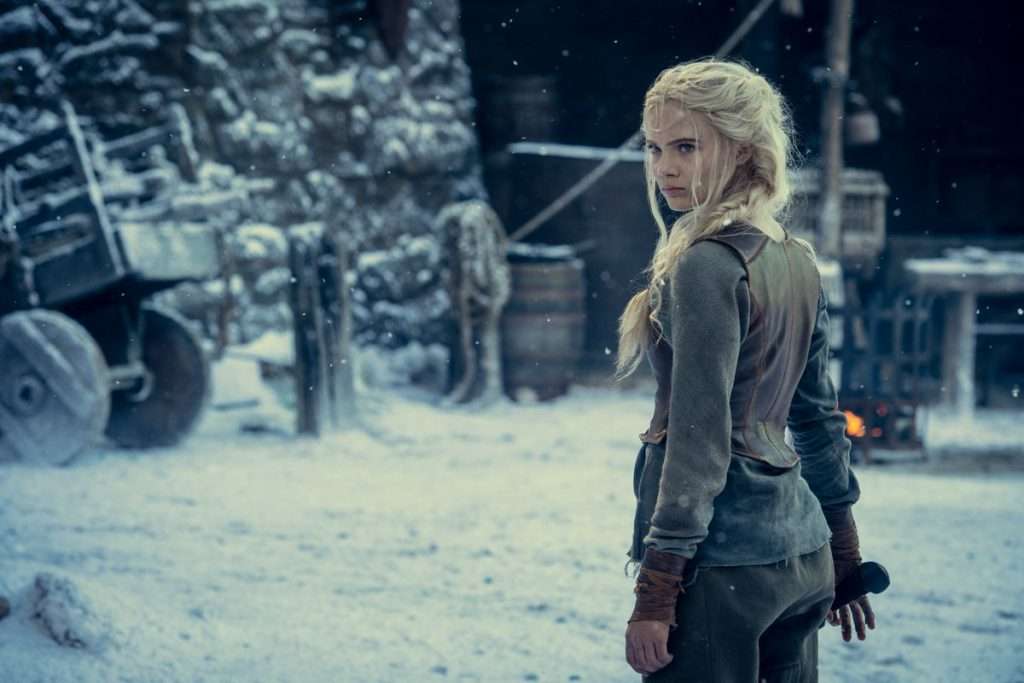 All we know as of now is that Ciri has the same powers as her mother. Some even mentioned that she is a Source.

No matter how much you read about it, it does not end well for Ciri unless she learns to harness and control that dangerous power lurking inside her.

The series will have to explain it a lot more now that she is in Kaer Morhen and is about to begin her training.

If rumors are to be believed, then Triss Merigold will be training her first and then recommend that Ciri be taken to Yennefer.