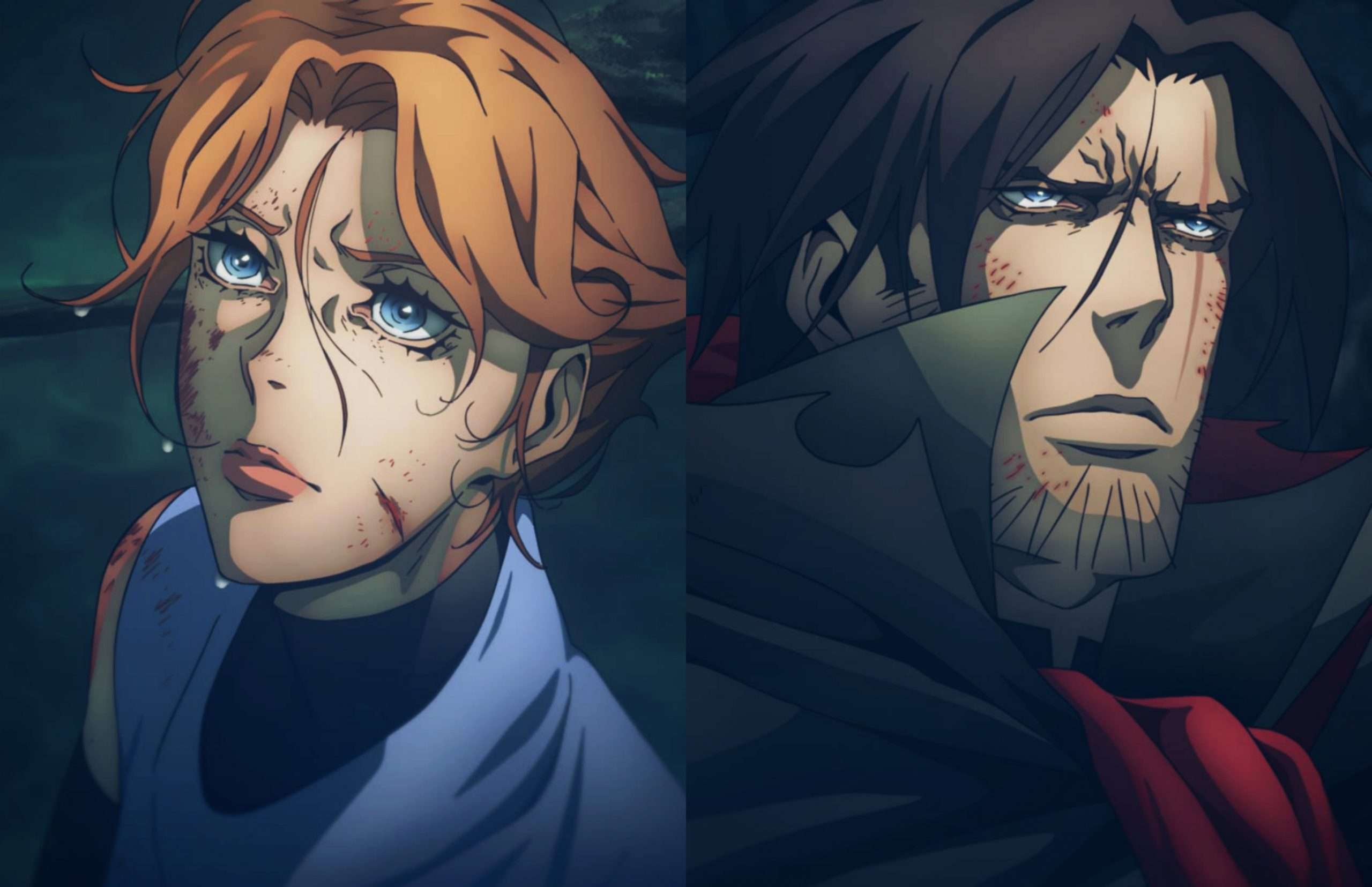 To say that Castlevania, a Netflix original anime, is popular is a gross understatement. Castlevania has had a run of a total three seasons, which have been a huge hit on Netflix. They have been highly well-received for their engaging and thrilling plot.

However, they have recently announced that it will make its debut on Netflix from May 13, 2021. Unfortunately, this happy news wasn’t very sweet since they also confirmed that the fourth season is the last. Watch the series here.

So, in this article, let’s get into the details of Castlevania Season 4, releasing on Netflix.

How many episodes will Castlevania Season 4 have?

This latest season will be the last part of the story. However, that doesn’t mean the Castlevania franchise has also come to an end. The video game franchise designed by Konami, from which Castlevania is based, has many side stories and spin-offs.

That’s why there are hints and speculations that the creators of Castlevania might come up with a new but related series. This will have an entirely different list of voice actors and focus on one different aspect of the Castlevania universe. 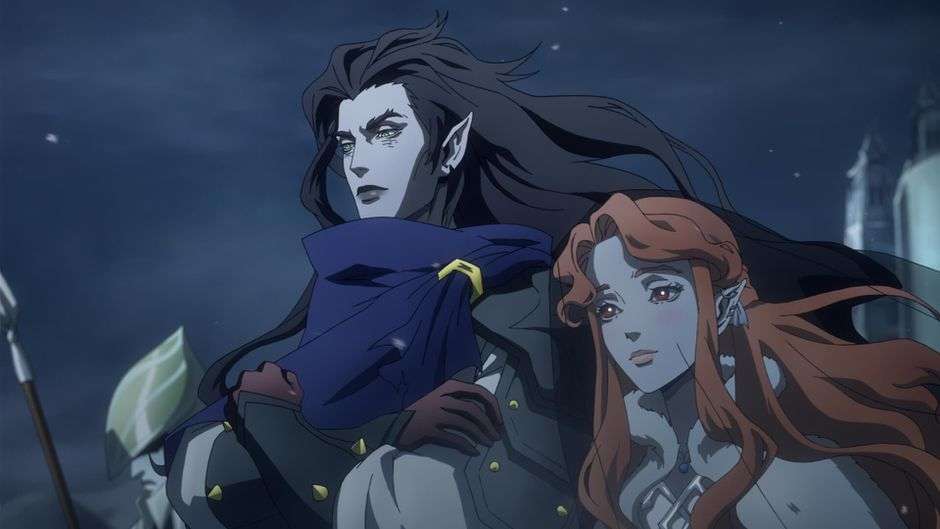 You can get a fair idea of the plot synopsis of Castlevania Season 4 from the trailer. Also, the official synopsis hypes viewers up for the events that will transpire in the fourth season.

There are attempts by some malicious elements to revive Dracula from the dead. The region of Wallachia descends into utter confusion and chaos as different groups try to grasp a bigger share of power. 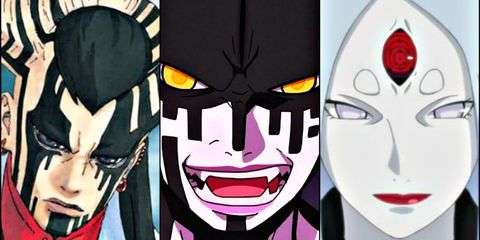 Advertisement The Otsutsuki Clan is considered to be one of the strongest groups in both the Naruto as well as Boruto series. They continue to pose a dangerous threat to the characters of Boruto. Here are some of the reasons why fans believe the Otsutsuki clan to be hazardous. Only a few weaknesses are revealed…