The News Fetcher
Home Anime Plot of Yasuke Anime and Where You Can Watch It! 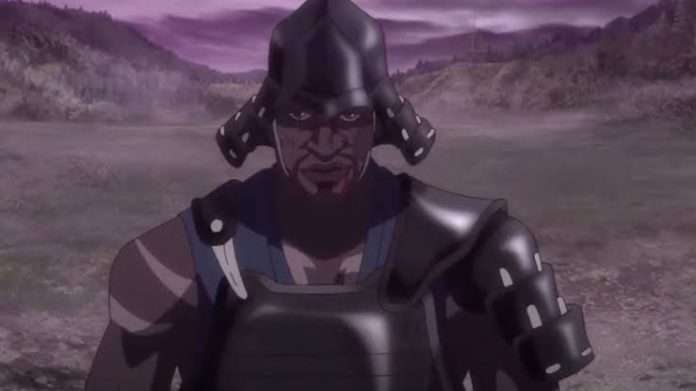 The anime community is abuzz with news and excitement about the new anime Yasuke. Yasuke Anime 2021 is a Netflix original anime that has made many people excited about its unique plot and art.

The global streaming platform Netflix has been releasing a stream of various original anime series like Great Pretender. It is indeed heartening to see Netflix making beautiful anime mixed with the right combination of entertainment and social commentary.

So, before we get into the deets of where you can watch this show, let’s find out why it’s extremely popular. Therefore, let’s focus on the plot of Yasuke Samurai anime to have a better comprehension of it.

The plot of Yasuke focuses on the life of Yasuke, also considered the first Black Samurai according to numerous legends. The story is set in 1582, two years after his master, Oda Nobunaga passes away.

He starts living a slow-paced, calm life in the rural coast as a Boatsman, when a fateful encounter with a mother-daughter duo changes his life. Then, he decides to adopt the sword once more to give protection to the weak ones.

The anime show Yasuke is replete with a variety of action-packed sequences with swords, vivid animation, and exorbitant fantasy. This anime looks promising and entertaining and delivers well on many aspects.

You can find the anime Yasuke on Netflix, given that it is a Netflix original. Netflix has released all the episodes in one go and thus, you needn’t wait for a new episode every week. However, it can also be found easily on some illegal streaming sites.