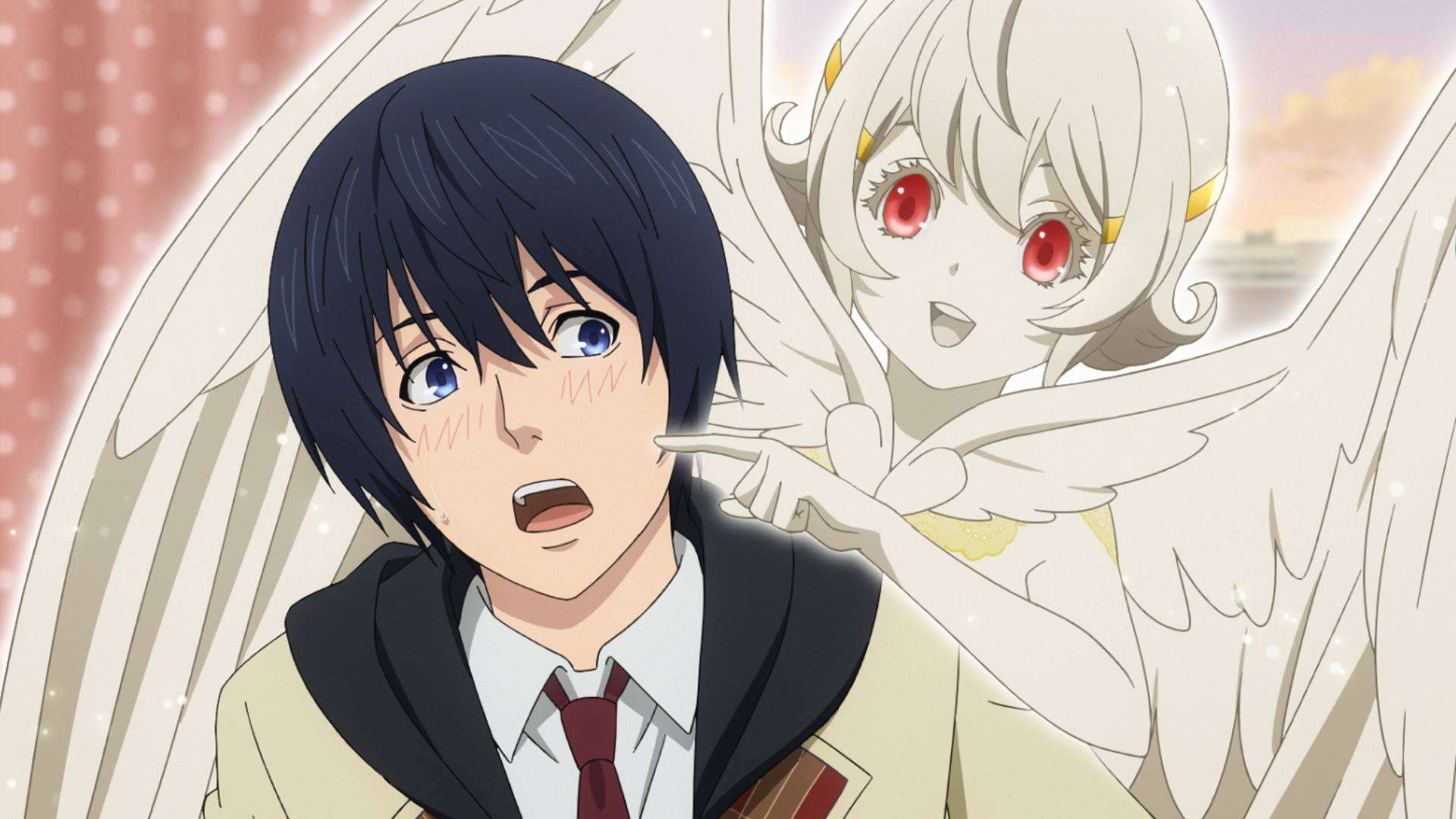 The fight to become God’s successor continues and the competition gets tougher as we are introduced to the other candidates. Mirai has been struck by the Red Arrow and is in love with Saki now. Will we get to see an alliance being formed between Mirai and Saki? Read on to find out more about Platinum End Episode 4.

When will Planitnum End Episode 4 be released?

The upcoming episode of Platinum End is set to release on 29th October 2021. The episode will be titled, Time to Assemble, and will be available on Crunchyroll and Funimation.

In the previous episode of Platinum End, Mirai met another candidate. While he tries to fake that he did not notice anything, the angel recognizes him as another candidate almost automatically. He is stunned and is worried because he was not with Nasse at the time, and the angel’s recognition of him seemed so easy.

Mirai is shot with a Red Arrow by Saki and he knows right away that he would fall in love with the person who shot him for a month. This is when he realizes that Saki is another candidate for god’s replacement.

Mirai, on the other hand, already loved Saki before he was hit by the arrow, and hence he knows that the love he had for Saki would not vanish, giving him the perfect opportunity to confess his feelings to her.

The two are curious as to whether Mirai’s Angel is a first rank or a second rank. Mirai discloses that his Angel is of a higher rank and has White Arrow. This comes as wonderful news for the two, and Saki’s Angel requests that Mirai protect Saki because she was not capable of fending off the Arrows.

What To Expect In Platinum End Episode 4

The fans who have already read the manga will be aware of how thrilling the upcoming episode is going to be. Based on chapter 5 of the manga series, the upcoming chapter will reveal to us the perceptive Metropoliman is.

In a desperate attempt, Metro Yellow and Blue asked the other candidates present in the stadium to form an alliance with them. Metro Green and Pink, who are actually paid actors of Metropoliman, agreed to join them.

As they were celebrating the formation of their alliance, Metropoliman showed up again. He had exchanged places with the decoy when they were busy piercing Green and Pink. In a swift movement, Metropoliman shot one of them with the White arrow and the other with the Red arrow.

Where to watch Platinum End

You can watch the official version of Platinum End on Crunchyroll and Funimation. Fans can also subscribe for premium access on either streaming platform to get early access to the episodes.