Yoneda plans to kill everyone, including himself, but Nakaumi doesn’t seem to know about his plan yet. He wanted to die all along, but now that Yoneda has presented him with that opportunity, he might back away from it. Will Yoneda succeed in killing all God candidates? Both sides of the God candidate battle shoot red arrows everywhere in Platinum End episode 21. Mirai uses it on his police officer colleagues to give them wings so they can join the fight against Yoneda. Yoneda and Nakaumi put red arrows on a variety of persons in other scenes. Yoneda manipulates the country’s events by enlisting the help of a few key members of the Japanese government. Meanwhile, a lot of suicidal persons are subjected to red arrows, revealing fresh information to Yoneda.

The mystery of who attacked Hoshi with a red arrow turned out to be a moot matter, therefore this portion of the episode was a bit disappointing. It was portrayed with an aura of creepy mystery in the previous episode. Because this is the end outcome, it appears that the show has squandered some of its viewers’ time. Another issue with this is that it trivialises the force of the red arrows. The fact that they’re employed so regularly and for what appears to be any minor wish the candidates have makes them feel less like an astounding ability and more as a useful side benefit. In any case, these faults are minor annoyances in an otherwise excellent episode.

Yoneda is able to gather the candidates together in a secure place in Platinum End episode 21. He explains to everyone that his goal is to kill all of the God candidates, leaving no God candidates to choose from. Temari, Mirai, and Saki are the targets of his plot. Following that, Nakaumi and Yoneda will use white arrows to kill each other at the same time.

Of course, there are several faults with this strategy. This is also mentioned by Yoneda. In prior testing with suicidal people, he discovered that there can be a 0.15-millisecond delay that can cause the entire strategy to fail. The problems with this approach, though, aren’t really the focus at this time. The purpose of this scene is to put Yoneda in direct conflict with Mirai.

After Yoneda introduced the “monster” notion, many supporters believed he was the one who would win. All god aspirants should help him in eliminating the false god, but we can’t be sure now that he has slaughtered all those people without remorse in the name of an experiment.

Yoneda intends to murder everyone, including himself, but Nakaumi appears to be completely unaware of his preparations. He’d always wanted to die, but now that Yoneda had given him the chance, he might think again. Is it possible for Yoneda to remove all of God’s Candidates? 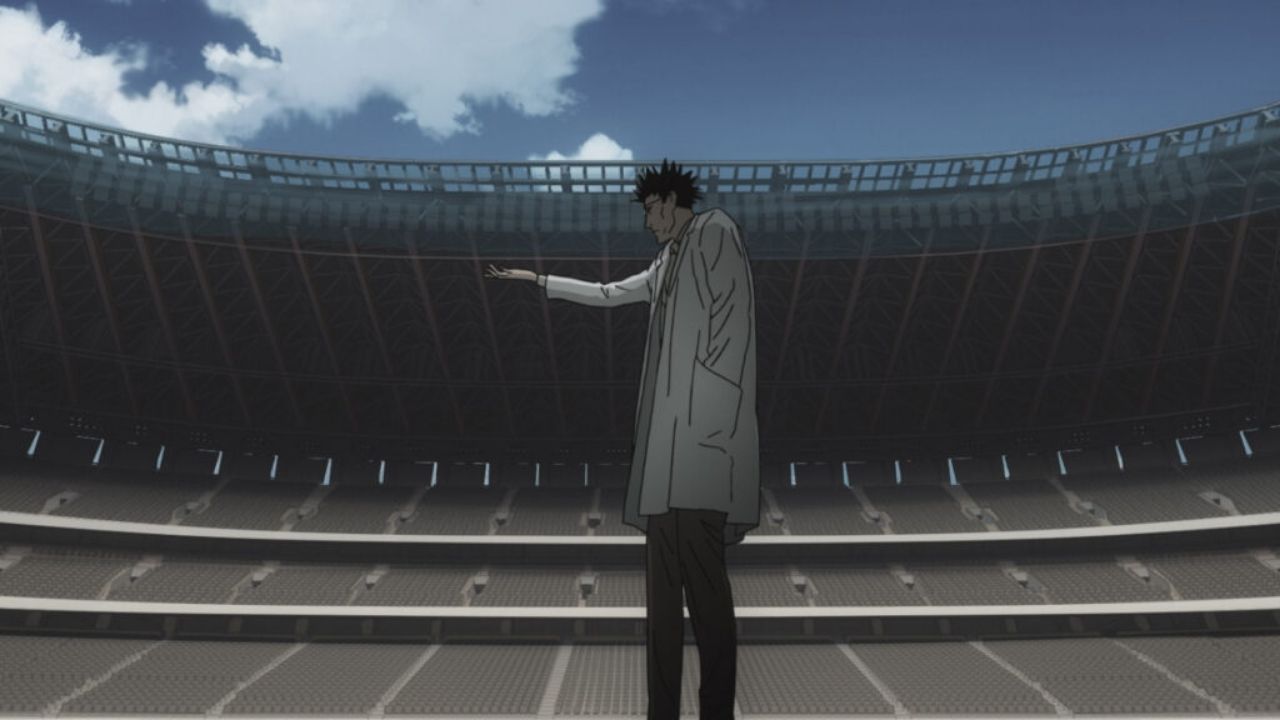 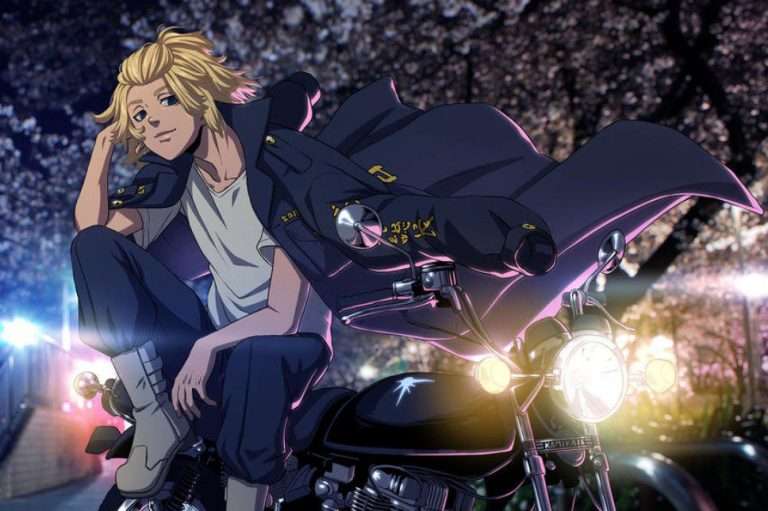 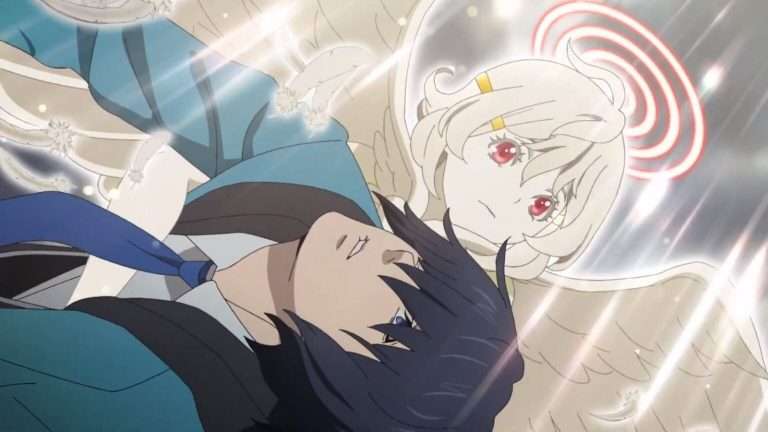 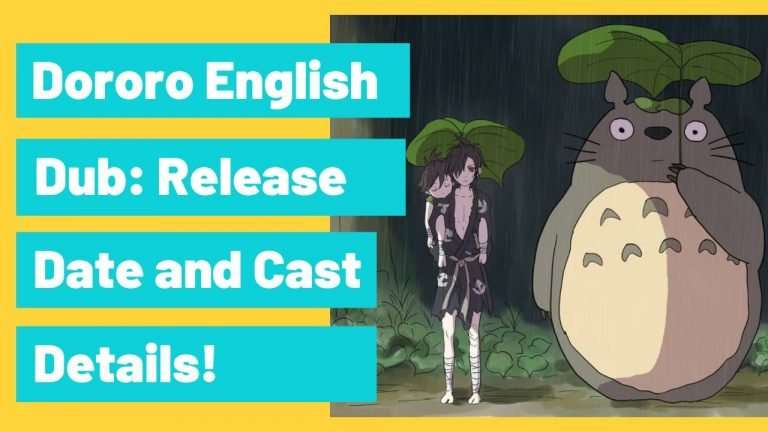 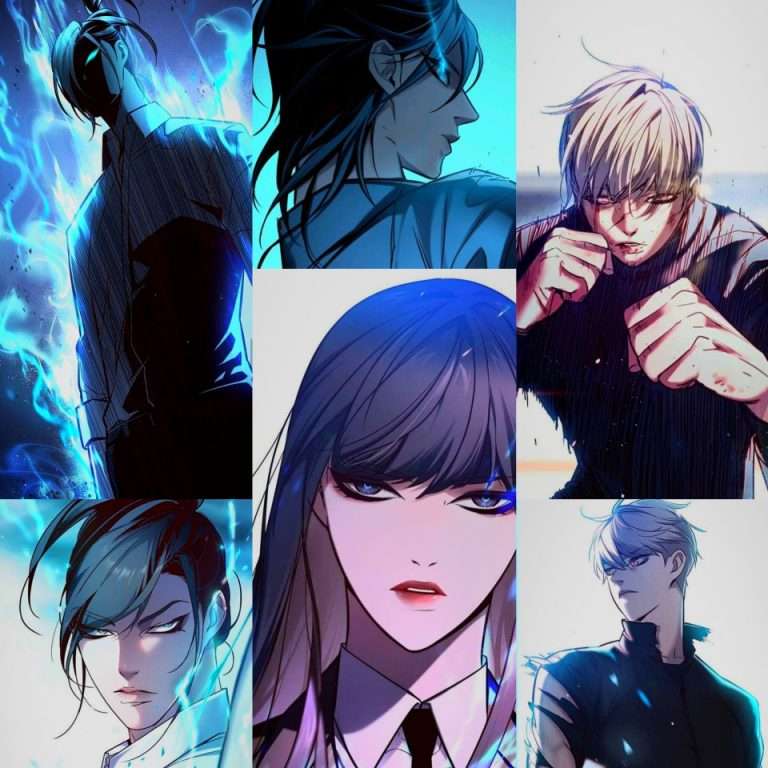