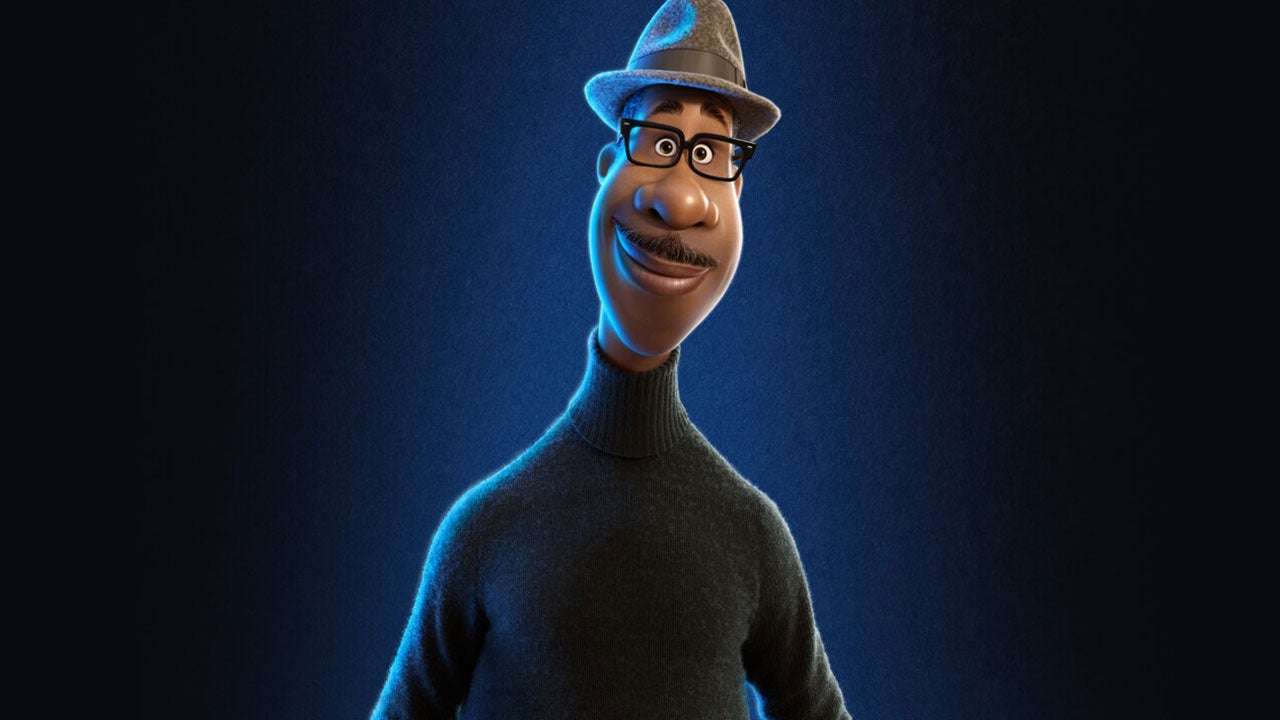 What’s the meaning of life? What does it mean to have passion? Are humans born with a purpose?

These are just some of the questions that could only be answered by the minds at Pixar within the studio’s newest film, Soul.

It takes Joe Gardner (Jamie Foxx) having his soul separated from his body to learn that what really matters in life isn’t what you accomplish but how you spend it with those you love. Meanwhile, 22 (Tina Fey) discovers the simplest moments in life are the most magical. It just took Joe, an ordinary man, to show 22 the way, which is a rather impressive feat considering everyone else who came before to try to show 22 the light.

One of the most humorous moments of the film is a montage depicting various influential figures from Abraham Lincoln to Marie Antoinette trying to give 22 its “spark.” Later in the movie, we see a wall of famous individuals, all of whom failed to show 22 why life on Earth was worth living. While you’ll have to pause the moment to appreciate all of the shout-outs, there’s one Easter egg in particular that Marvel fans are bound to love.

On the wall of names, you’ll find musicians, philosophers, and civil rights leaders, and if you look closely enough, then you’ll also stumble upon a name tag belonging to arguably the most influential figure in all of comics — Jack Kirby.

While most people in the general population believe Stan Lee is responsible for bringing the likes of the Fantastic Four, Iron Man, and Black Panther to life, that’s only half the story.

Stan Lee was, indeed, a legendary comic writer who was eventually promoted to editor-in-chief of Marvel Comics, but his frequent collaborator Jack Kirby — as an illustrator and creative genius, as well as a legendary writer in his own right — added so much of his own passion and ingenuity to a universe of characters who have gone on to become household names.

In the context of the film, it would appear as though Kirby failed alongside some of the greatest minds in history to finally send 22 to Earth. More than likely, Kirby would’ve taught 22 about the wonders of drawing and how magical it is to take something from the deepest recesses of your mind and bring it into reality.

Judging from the scenes we get with 22’s other mentors, the spirit likely got under Kirby’s skin by saying something like, “Fantastic Four? More like Fantastic Bore!”

Still, it’s a nice little shout-out from the creative forces at Pixar, showing how much the illustrator is held in such high regard at the studio. After all, you can clearly see some Kirby influences in the 2004 superhero flick, The Incredibles.

Is it possible Stan Lee was also one of 22’s mentors at one point? We’ll just have to wait and see if a sequel ever materializes to provide an answer.