Home Marvel Phase 4: War Machine Will Appear In Falcon And The Winter Solider 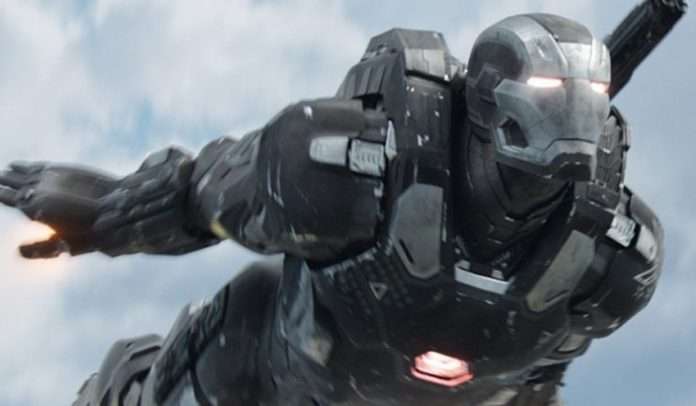 But to tell you the truth, it is exciting. We know Don Cheadle’s War Machine has also been revived for a Disney Plus series, so there are chances that we will get a lot of crossovers in that too.

After all, Disney is known for its crossovers, and Marvel thrives on bringing characters from all over to make massive box office hits. 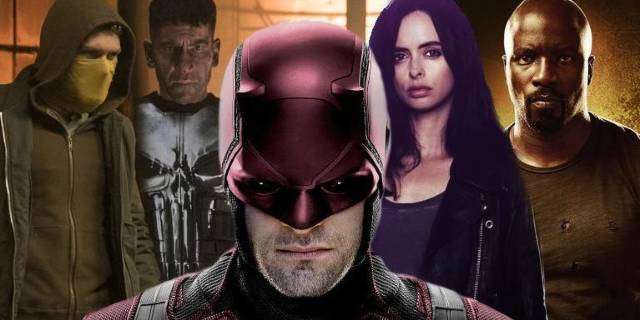 We know this and that, but we still are not clear about the possibilities and what to expect from phase 4. Apparently, WandaVision is supposed to answer those questions.

Now, I don’t know about you, but WandaVision, in my opinion, is giving me a lot of questions than answers. It hasn’t answered not even one damn question. The worst thing here is we are still debating who the villain is.

Okay, let’s just be a little patient, I guess because no use rushing, right?

Don Cheadle, who was interviewed by Brobible’s Post-credit Podcast, said that he would be appearing in The Falcon and the Winter Soldier, which will be streaming from March 19, 2021.

“It’s really fun and interesting and, by all imagination, completely open-ended — this can go anywhere. It’s great; I can’t wait to get in the room with the writers and figure out how all those things [connecting Armor Wars to the MCU] happen. You know, Rhodey shows up in Winter Soldier and Falcon’s show. So, it can be a lot.” 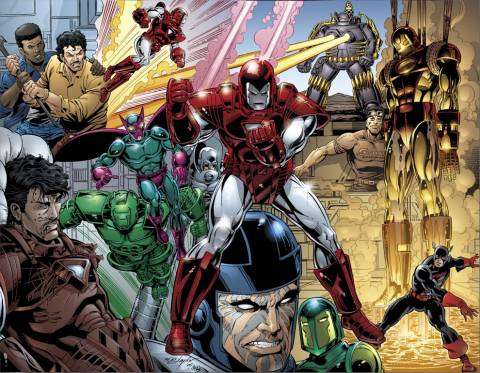 This means that Armor Wars‘ story will be building from FATWS and may continue to Armor Wars. Now that every MCU movie and show is set in the schedule, we know that each one will follow one another and is set within the timeline to make every show and movie matter.

Now that’s the beauty of Marvel, we get to see anything we want, and there are no limitations in their imagination. Particularly with this multiverse plot into play now, we know anything is possible.

Even though we don’t know much about Armor Wars yet, Don Cheadle said that Tony Stark’s death would play a role in the series.

So, we know we are excited! 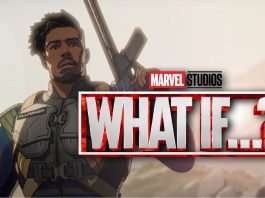 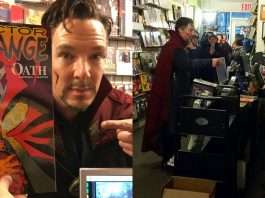 Cumberbatch says No Way Home will feature a ‘daring’ and ‘brilliant’...