The News Fetcher
Home News Peter Parker To Use Magic In Spider-Man: No Way Home 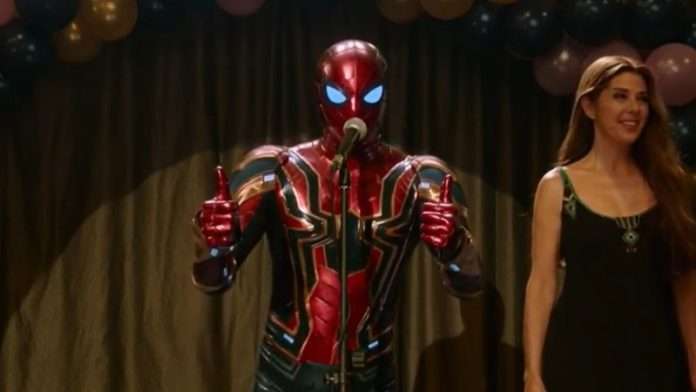 If Loki has taught us one thing, that is, never believe anything and never close your mind to any new idea. But, like the series turned the TVA into a villain, No Way Home is about to get interesting.

Can Spider-Man use magic?

Well, Spider-Man using magic will not be well received by everyone. Many still are not convinced by the way Marvel handled Spider-Man so, this is not going to be easy.

The new merchandise that was released for the No Way Home film has fans wondering why and how Spidey learns to use magic.

Fans are already frustrated over the fact that Sony has just been teasing them about the trailer and haven’t given them the trailer they want so bad. 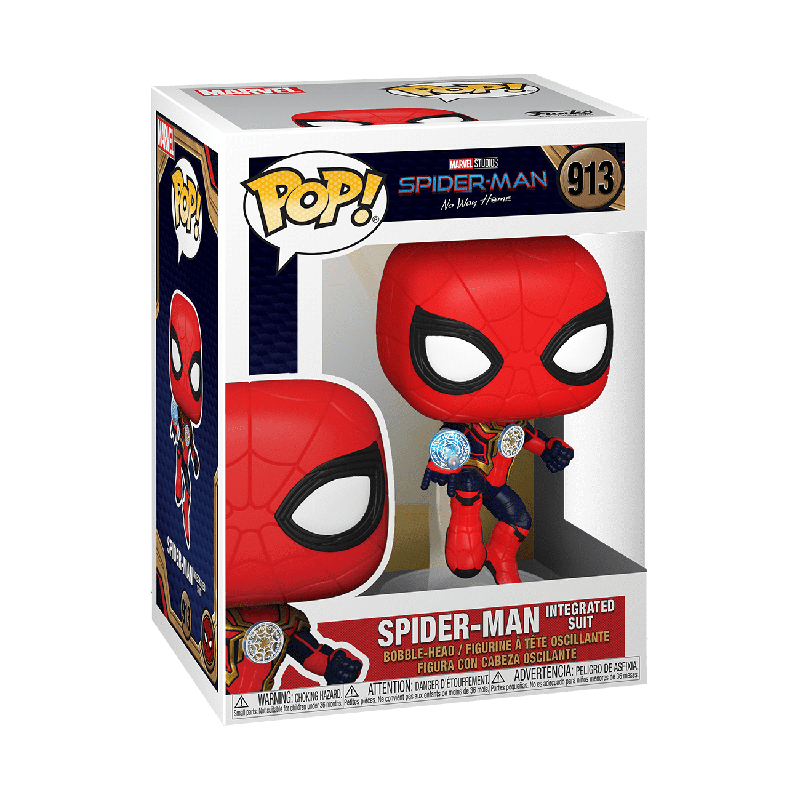 This new Funko toy of Peter Parker in his costume, the costume itself is a combination and upgraded one from the Far From Home movie and the Iron suit in the Infinity War and Endgame.

Along with the upgraded suit, the magic like the one we normally see Doctor Strange casting is right now being cast by Peter Parker.

The magic ring is seen coming out of Parker’s hand and is also seen as an emblem on his chest. All we know is that No Way Home and Multiverse of Madness is going to deal with multiple chaoses. 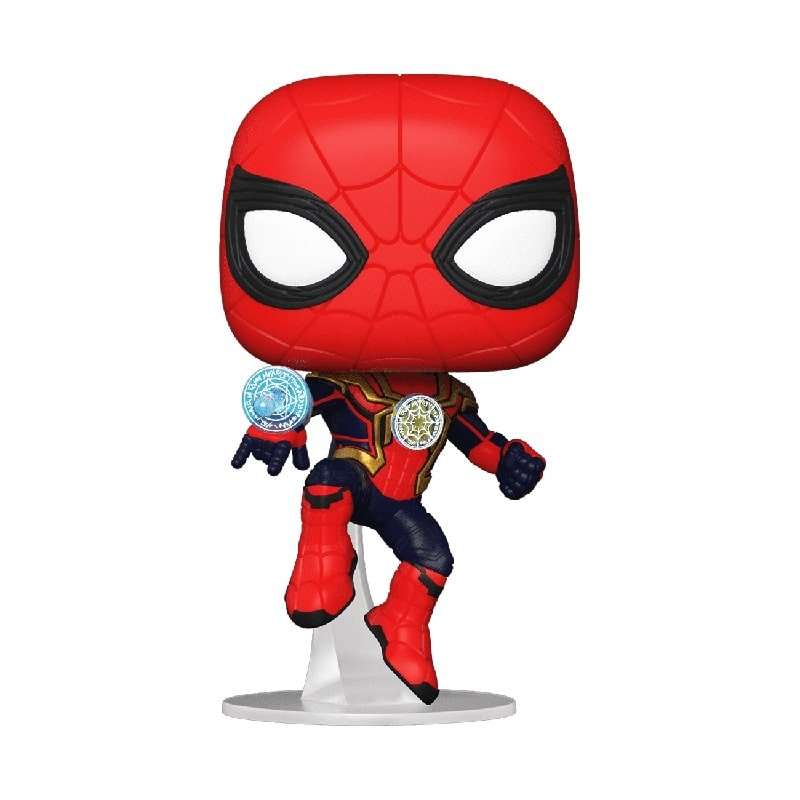 We saw from Loki that the authorities controlling time are just fake robots and that it is not necessarily the good guy here. This makes us wonder if that’s why the TVA did not have a problem with Steve Rogers going back to Peggy Carter rather than helping defend the Earth now that Tony Stark is dead.

You may also like to read: Why Did TVA Let Captain America Go Back To Peggy Carter? TVA’s Mater Plan Being Exposed?

Fans are still not convinced on many plots from Endgame so, let’s just put that on the back burner.

This magic spell might be done with the help of Doctor Strange so that Peter Parker can fight magical creatures from other multiverses.

Doctor Strange being a part of that movie confirms this theory but take whatever you see with a  grain of salt. This is Marvel we are talking about, after all.

Why Are Fans Suddenly Talking About Daredevil Cameo In Spider-Man: No Way Home? 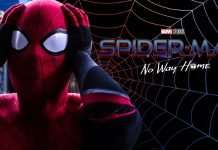 Spider Man: No Way Home Promotion Is In Full Swings! Check This Out