The Peter Parker And Tony Stark Meeting We Have Been Waiting For:

A newly cut scene from Avengers: Endgame has come to surface online, and shows Peter Parker And Tony Stark.

This is amongst one of the top fan-favorite scenes from the movie. We see everyone reuniting on the battlefield, along with our beloved superheroes.

The entire moment is emotional and carries a special place in our hearts. However, there is one moment that is the most emotional out of all these moments. This is when Peter Parker And Tony Stark see each other. They meet for the first time since Peter is dusted in Infinity War.

Disney Plus has just released one of the many deleted scenes. This scene, in particular, features a different version of the Peter and Stark reunion. Furthermore, what makes it special is the fact that Pepper is also in the scene. 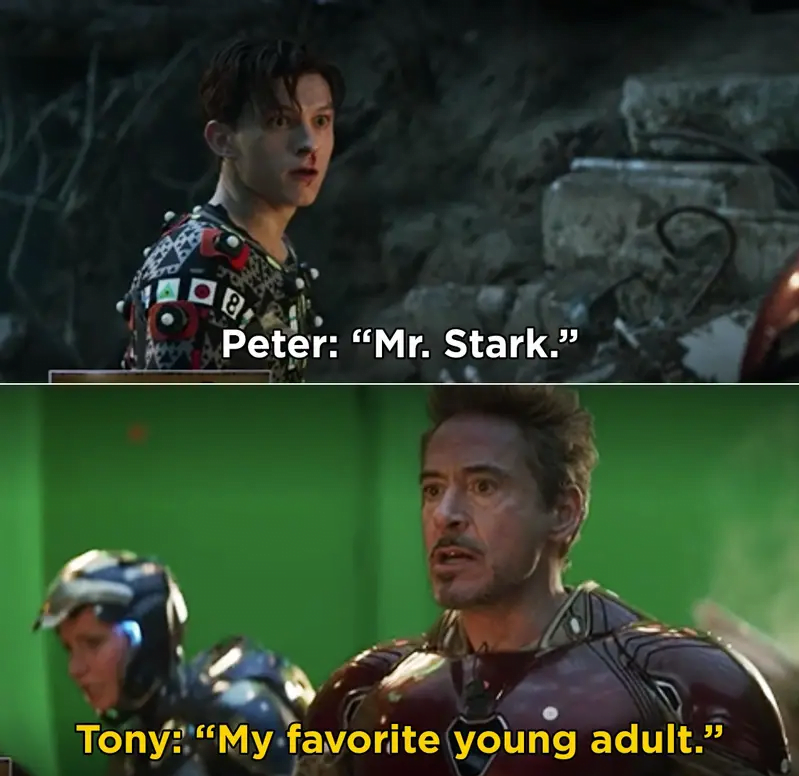 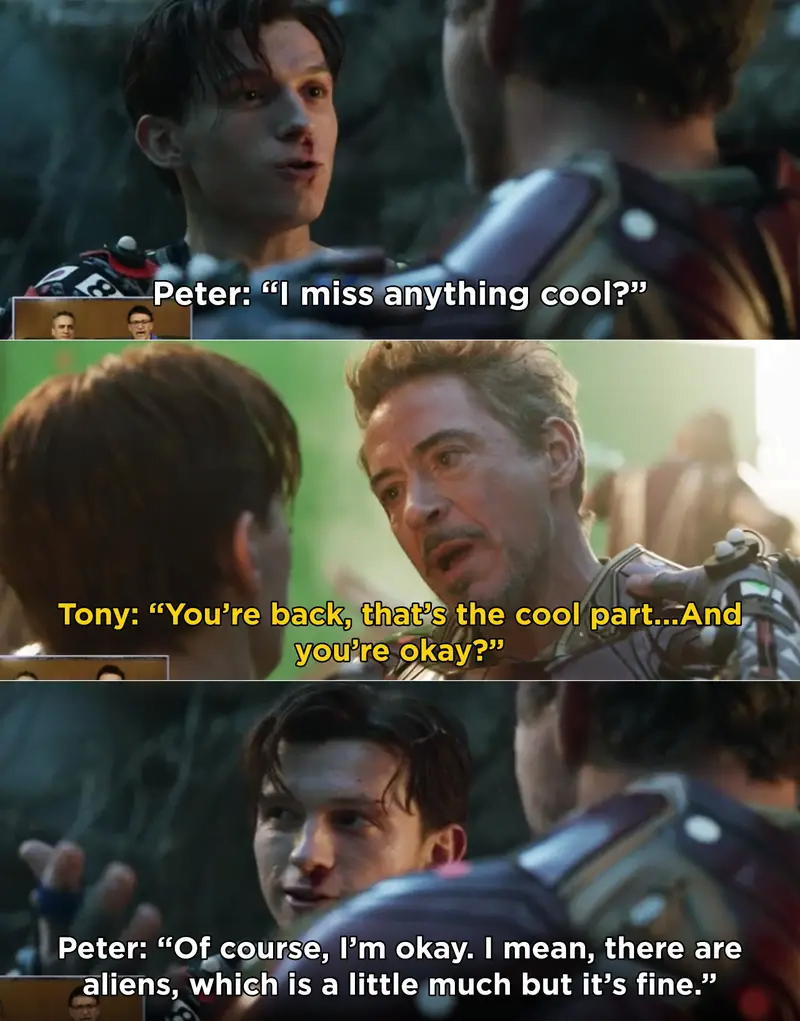 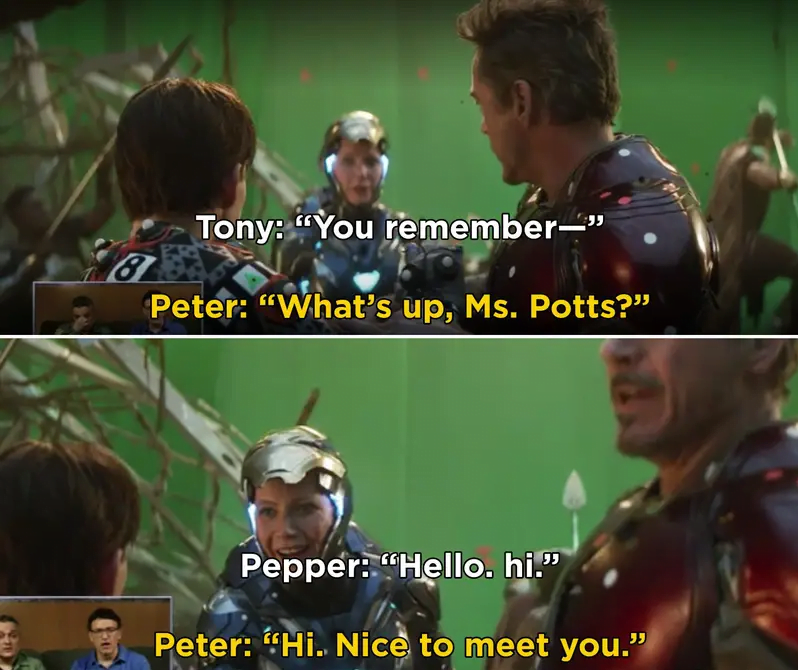 The cut scene shows Tony saving Peter. Subsequently, he has the perfect greeting for his favorite little genius. In this scene between Spider-Man And Iron Man, Peter gives Tony a giant hug. However, he is still in confusion about aliens.

The Original Scene Vs The Deleted Scene:

Moreover, Pepper introduces herself to Peter. This is because apparently, this is the first time they are meeting formally. This possibly explains the reason why Pepper Potts never shares a screen together with Spider-Man.

Regardless of everything, the entire scene between Peter Parker And Tony Stark meeting on the battlefield is emotional. Moreover, this makes us want to see our favorite Spider-Man And Iron Man together yet again.