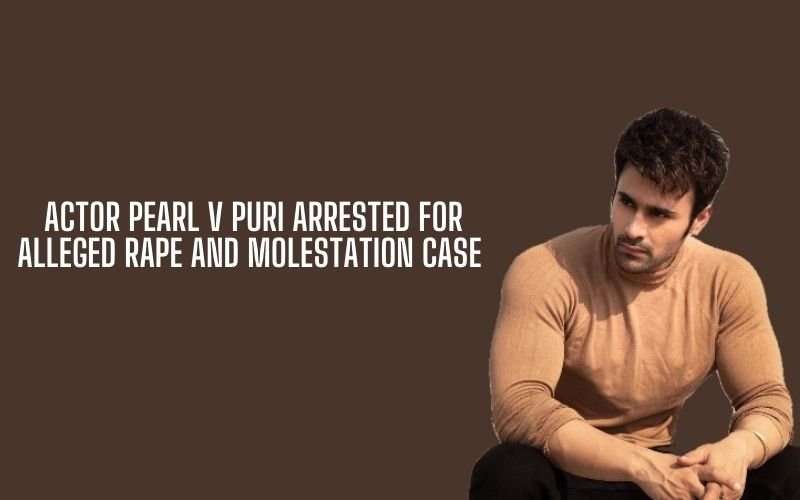 Pearl V Puri Arrested: The Naagin actor has been arrested by the Mumbai police for alleged rape and molestation of a minor. The actor is reported to be currently in police custody.

On June 5, television actor Pearl V Puri along with five others were arrested for the alleged rape of a 17-year-old minor girl. Sanjay Patil, Deputy Commissioner of Police (DCP) Zone 2, Mira Bhayander Vasai Virar, revealed that the alleged rape incident is not new but the alleged victim with her mother came to the police station to complain about the matter.

“The incident is old but the 17-year-old minor victim complained to us along with her mother at the police station and we registered a case” the official reported. Puri is reportedly booked under Section 376 of the Indian Penal Code for rape charges. A case is also registered under the Protection of Children from Sexual Offences (PESCO) Act.

DCP Patil also told media outlets that the actor is also currently in police custody as he is detained by Vasai Court. But the official refused to comment further on the case as it falls under a POSCO Act.

Who Is Pearl V Puri?