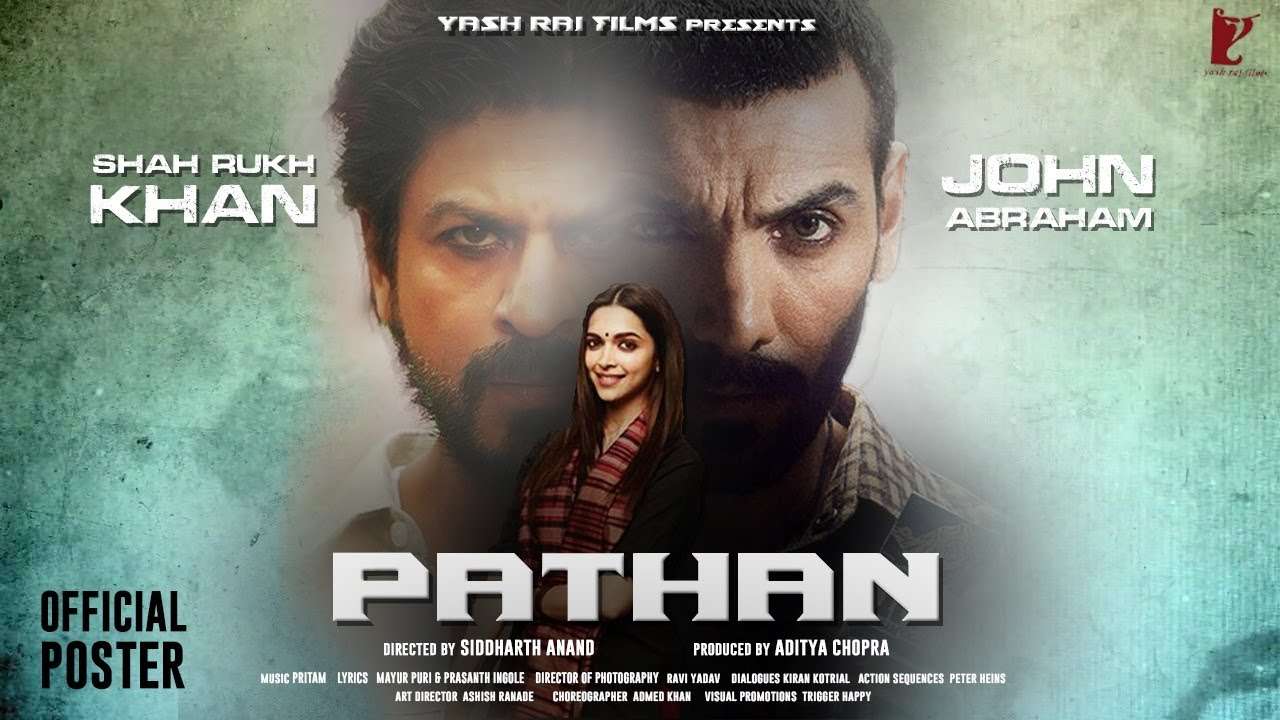 Bollywood’s’ Baazigar Shahrukh Khan is all set to ensure that his return to the big screen is one to remember! since the actor was last seen in 2018 film Zero, his fans look forward to seeing him in Pathan.

Shahrukh’s edgy look for the film

The superstar has been gaining a lot of attention due to his new rugged look for his upcoming spy-thriller movie ‘Pathan.’ This is evident from some leaked photos of King Khan sporting long hair.

This action film will bring together actors like Deepika Padukone, John Abraham, and Shahrukh Khan. While Shahrukh and Deepika will be seen playing RAW agents, Dimple Kapadia will be taking the role of the head of the department.

According to some sources, John and Shahrukh are shooting intense action scenes at Burj Khalifa. Their stunt doubles were also seen shooting chase sequences in the streets of Dubai. Moreover, various fans spotted them shooting at Coca Cola Arena with moving cars and buses. This high budget film is expected to deliver ‘Mission Impossible: Ghost Protocol‘ level of action scenes.

Considering this will be SRK’s big comeback after four years, Pathan is a highly anticipated film. Directed by ‘War’ fame Siddharth Anand, fans have high hopes from the movie. They look forward to seeing King Khan in all his glory!