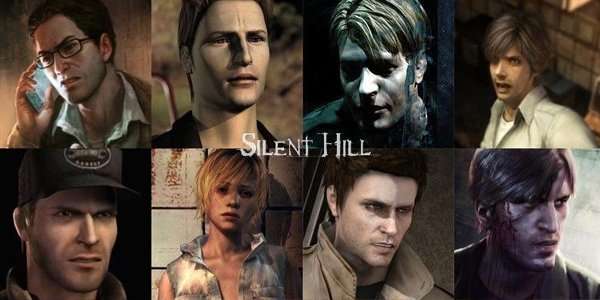 Hideo Kojima’s P.T., the playable teaser of the now-canceled Silent Hill series, will not be playable on Sony’s newest gaming console, the Playstation 5. Konami had apparently removed its compatibility before the launch of the console.

P.T., which was released on 12 August 2014 for free on the Playstation 4, was dear to the fans of the Silent Hill franchise— not only because it was directed and designed by Hideo Kojima along with Hollywood director Guillermo Del Toro, but because it was the last installment of a series for which further sequels are not possible, after the split in its production company. Post-split, Konami had removed it from the Playstation store, and it was almost impossible for players who had the game on their console to download it again.

Curiously enough, it was transferable and playable back in October—reviewers who received their consoles early had reported that they could transfer it from the Playstation 4, and the game worked just fine. But Polygon’s Michael McWhertor has reported that, after being forced to do a factory reset of the console, the teaser was not playable anymore; nor could it be transferred from another device. P.T. is now listed as “Playable on PS4”.

On Sony’s Playstation website, there is a list of PS4 games that would not be supported on the PS5— P.T. was not one of them, and fans had hope. Konami themselves had said that it was testing its PS4 games for backward compatibility on the PS5 back in October. But this does not seem to extend to the now iconic interactive teaser.

Sony has told Polygon that it was a “publisher decision” to remove the game’s backward compatibility—Konami has specifically blocked its ability to be played on new devices.

Sony has also recently confirmed that the PS5 will not support expandable SSD storage upon its launch. 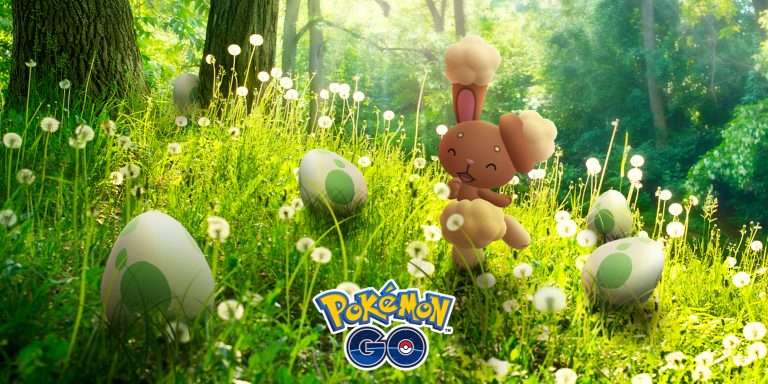 Advertisement Pokémon Go is celebrating the arrival of spring with a new event. This begins on Sunday, April 4 at 10:00 at the local time of each country and conclude on Thursday 8th at20:00. While the event is active, several Pokémon such as Chansey, Pikachu or Happiny will appear with flower crowns in the mobile video game and Mega-Lopunny will… 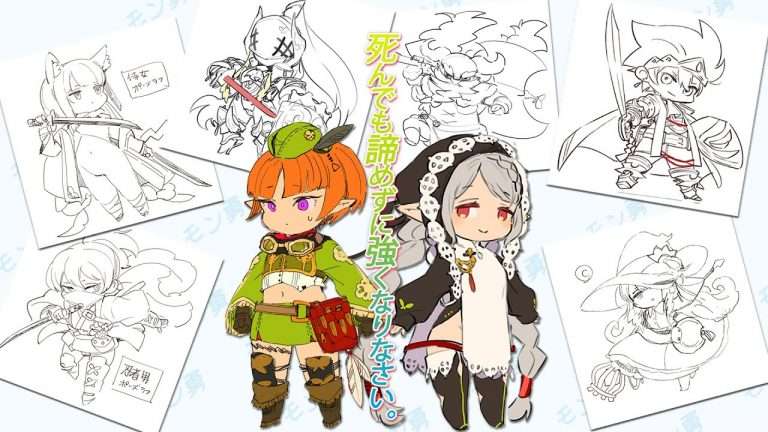 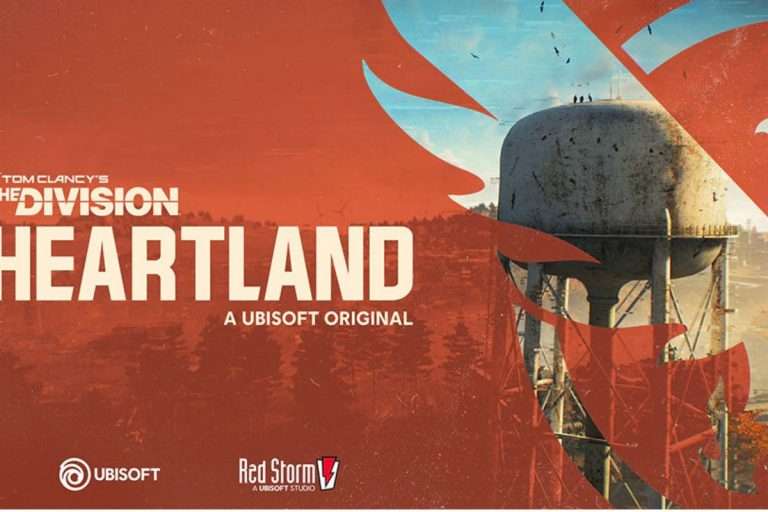 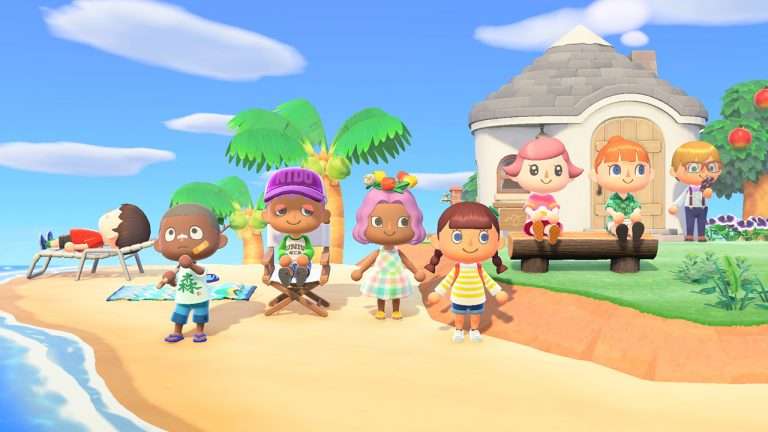