Kugane Maruyama’s light novel series Overlord quickly shot to popularity. Today, it is one of the most well-known isekai series. And obviously, there was an anime adaptation.

And finally, three years later, we will have another season which will continue the adaptation.

As we can see, Manga Mogura references the information to a ‘reliable’ Japanese blog. Supposedly we will have the announcement of an anime season 4 as well as another film for the series.

Logically, this is information that has not been made official yet. So we will have to wait to see if a statement will be produced that corroborates the above.

Regarding the Overlord films, we will remember that to date we have had two as a compilation of the first season, both which premiered during 2017. In this case it is unknown if the hypothetical new film will have the same compilation or if, on the contrary, it will have the goal of providing an original story of some kind. However, it would make sense that after the long period of inactivity of the series it would choose to ‘refresh’ the events of the past in a condensed way. 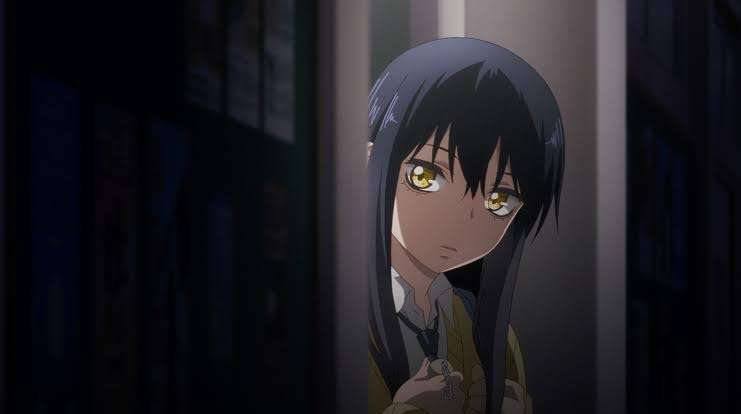