Here is everything you need to know about Overlord Season 4 Episode 9.

The 8th episode of Overlord Season 4 is titled, ‘An Unexpected Move.’

In the previous chapter, we saw Ainz sending a letter to the Re-Estize Kingdom informing them that the Sorcerer Kingdom regarded the theft of food supplies as an offense.

Meanwhile, Prince Zanac and his ministers have a discussion and strongly oppose bowing their heads before the Sorcerer Kingdom.

The episode concludes with Albedo arriving at the Re-Estize kingdom and the king willing to sacrifice his life in exchange for mercy for his people. 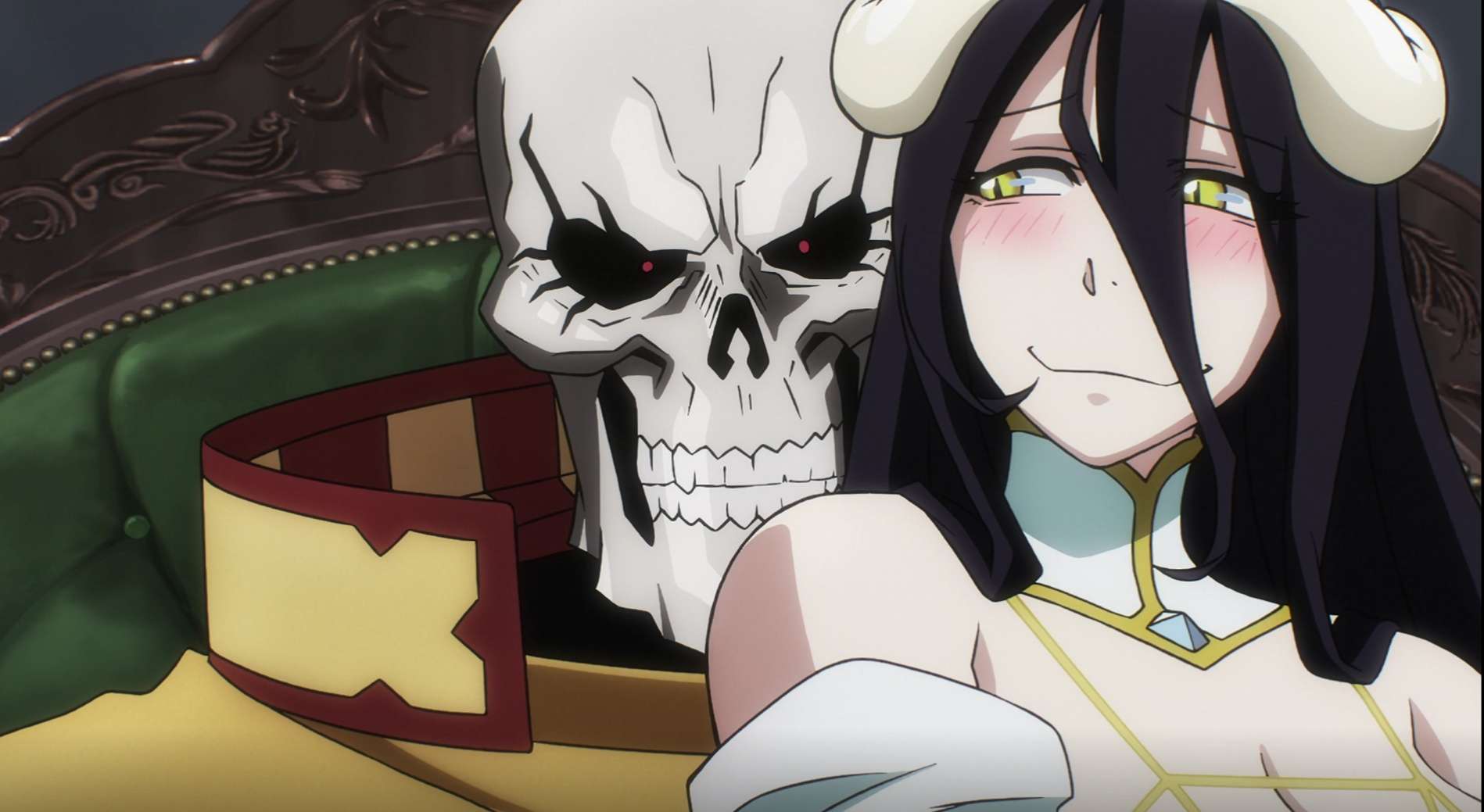 Overlord Season 4 Episode 9: What To Expect?

Unfortunately, no spoilers of the upcoming episode of Overlord Season 4 is leaked as of yet.

Meanwhile, the previous episode of the anime series is an adaptation of the 14th volume of Overlord’s light novel series.

Regardless, Ainz and his soldiers will face terrible consequences if they decide to oppose the Sorcerer Kingdom. This is called the carrot and stick strategy that Ainz plans to utilize.

The ninth episode of Overlord IV is scheduled to hit the television screens on 30th August 2022. It will most likely release around midnight in Japan.

Overlord Season 4 Episode 9: Where And How To Watch? 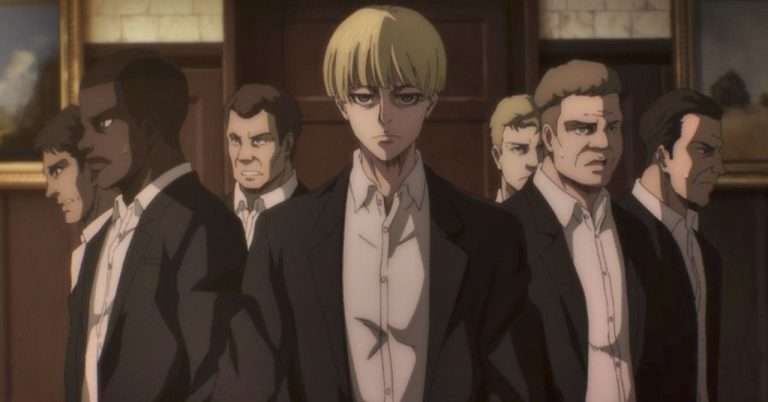 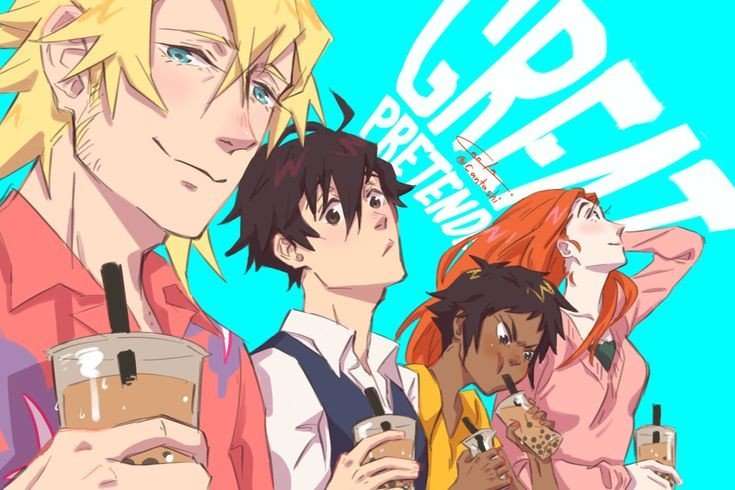