Overlord is an anime adaptation based on the light novel series written by Kugane Maruyama and illustrated by so-bin. The story revolves around an office worker in a dystopian world who, upon logging into a video game for the last time, finds that he, along with his entire guild, has been transported to a different reality.

Read this: Eleceed Chapter 203 Release Date, Spoilers, and other Details According to online discussions on fan forums, Episode 3 will be adapting Volume 14.

Episode 2 is based on Volume 10 because in the light novels, Volume 10 sets things up with Albedo’s visit. After this point, there’s a huge shift and the focus digresses for a while to a total of three different arcs- which was executed very well in the light novels, but it would be too confusing and time consuming in the anime format and trying to fit everything in would just make it rushed.

From the look of the preview of Episode 3, we can expect to see plenty of Ainz and Jircniv interactions. 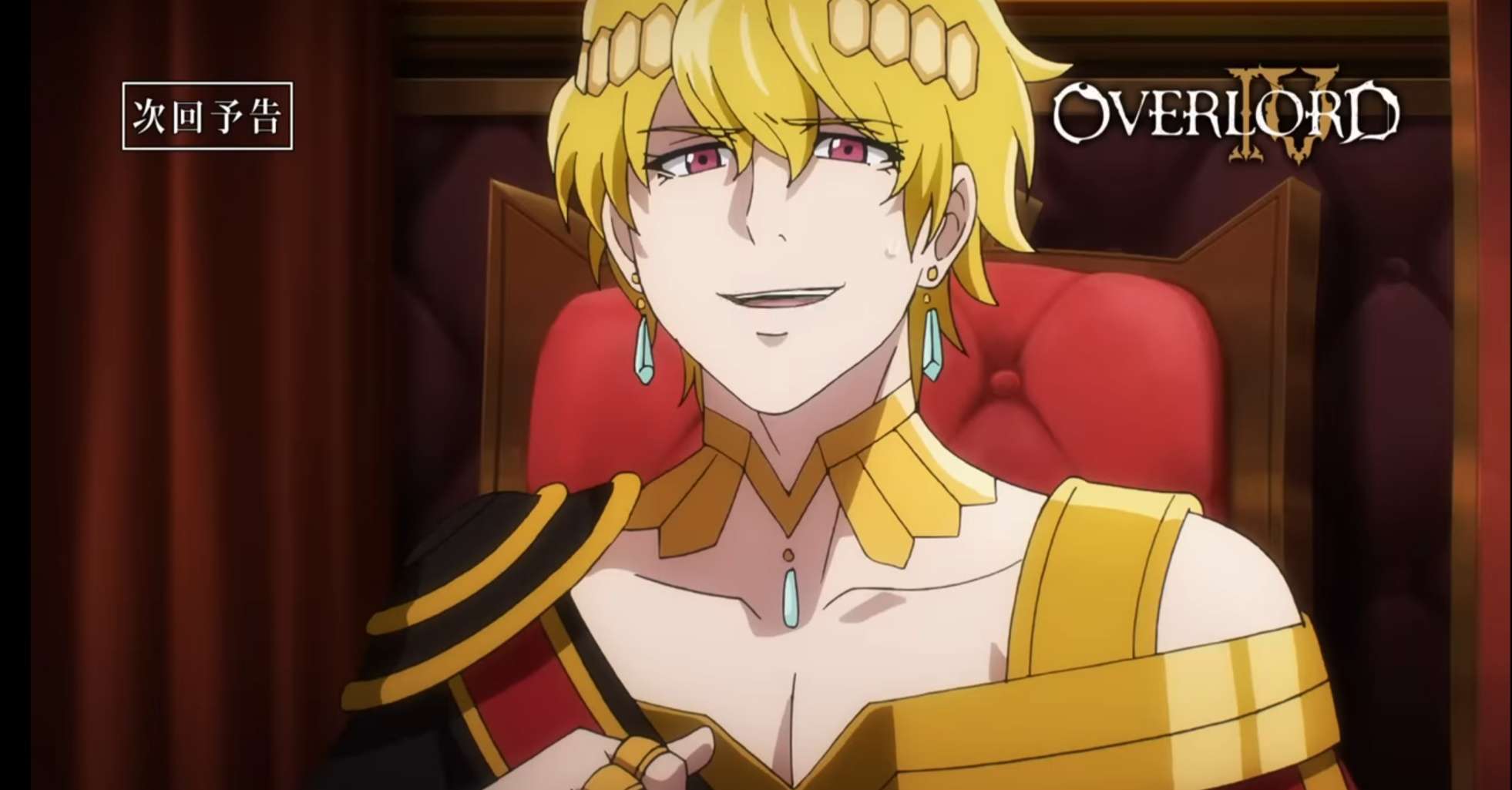 Where to Watch Overlord Season 4 Online?