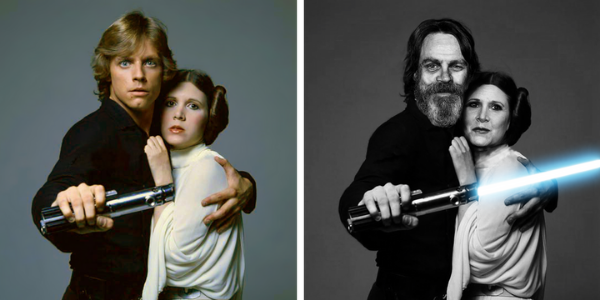 It gives enough chills to realize that it’s been 38 years since the first Star Wars movie was released in cinemas. There has been six stories depiction of the galaxy far, far away since then, which have helped create a global phenomenon unprecedented in the history of Hollywood. Perhaps the Star Wars’ popularity is so down to the way that it convincingly transports you to other worlds filled with heroes and villains.

With episode 7 set to become just as popular, it would be nice for fans to take a look at how time has changed our favorite Star Wars actors. 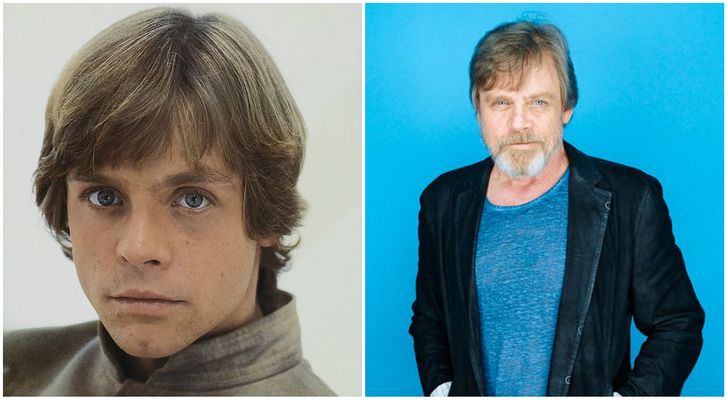 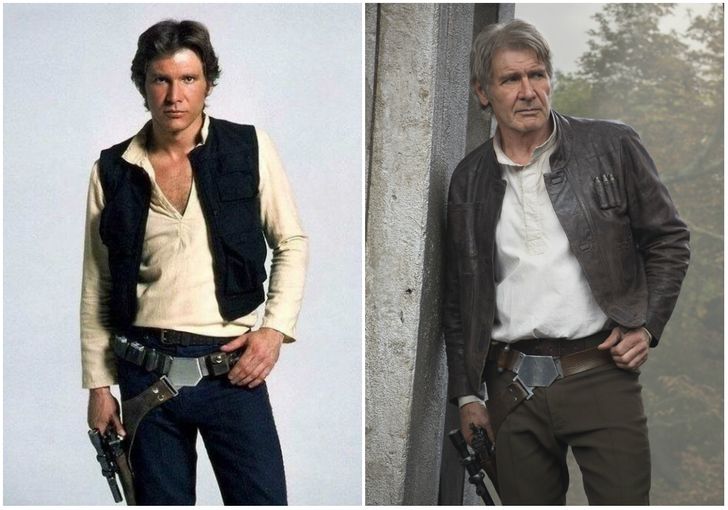 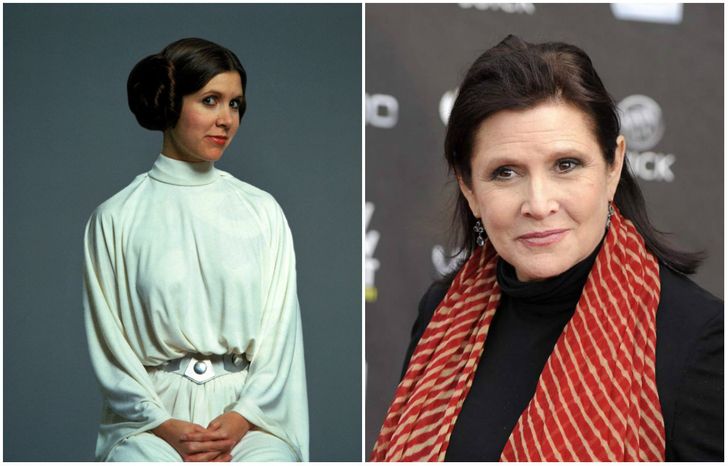 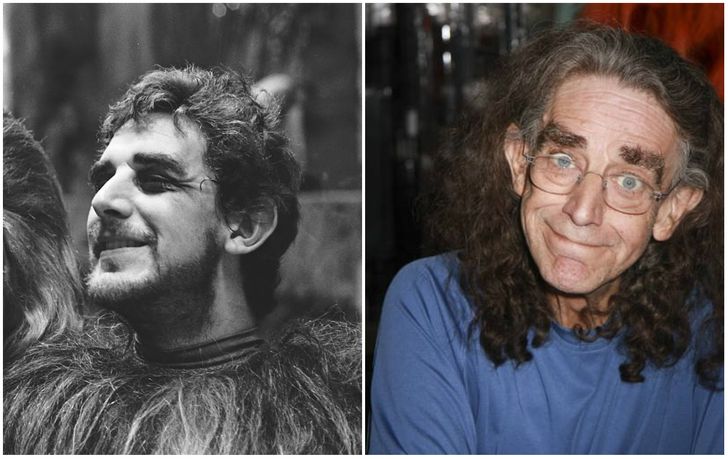 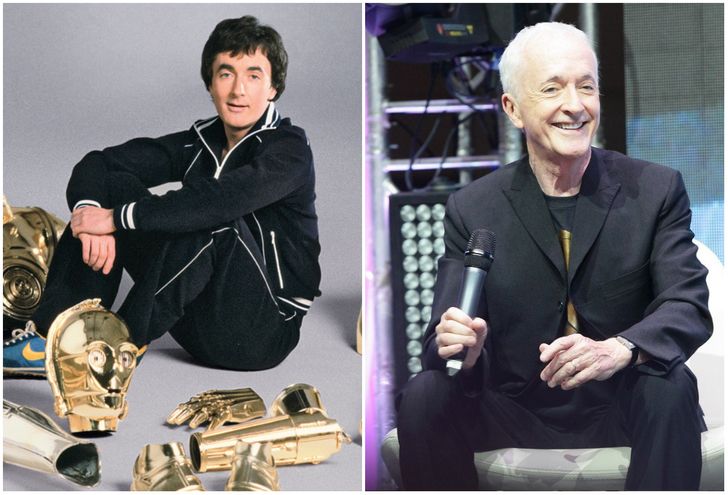 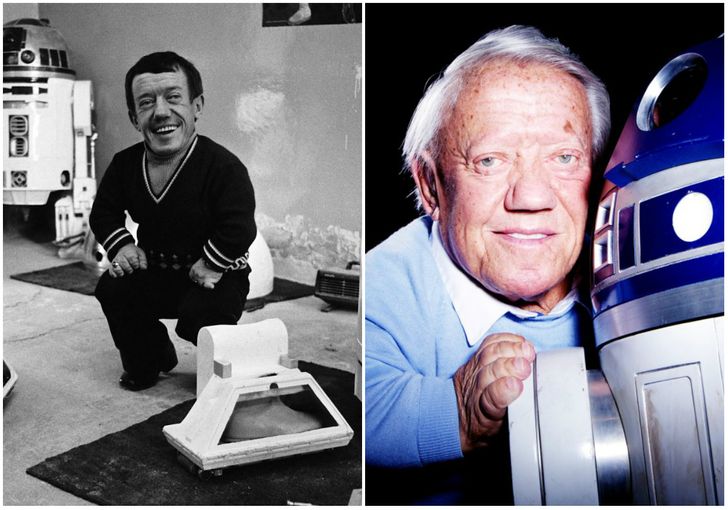 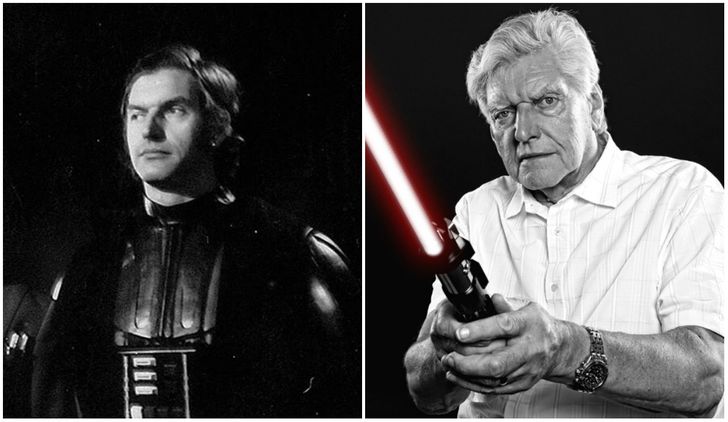 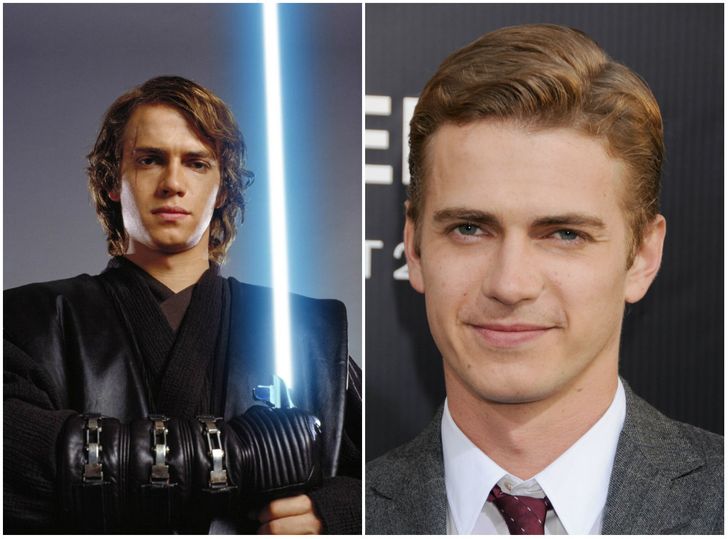 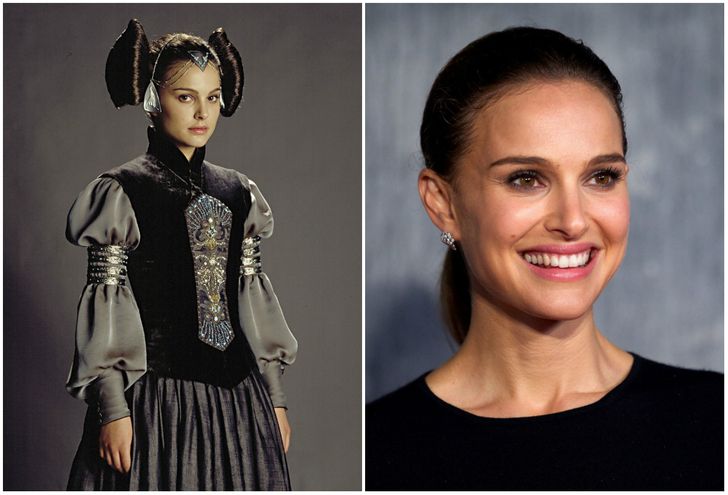 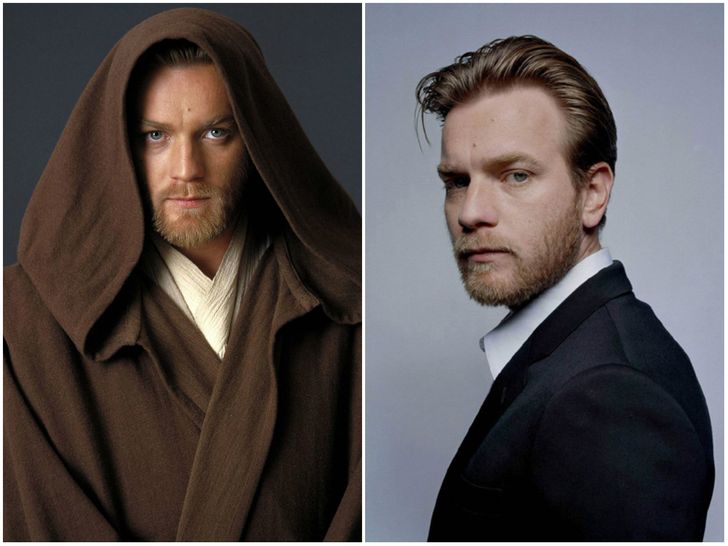 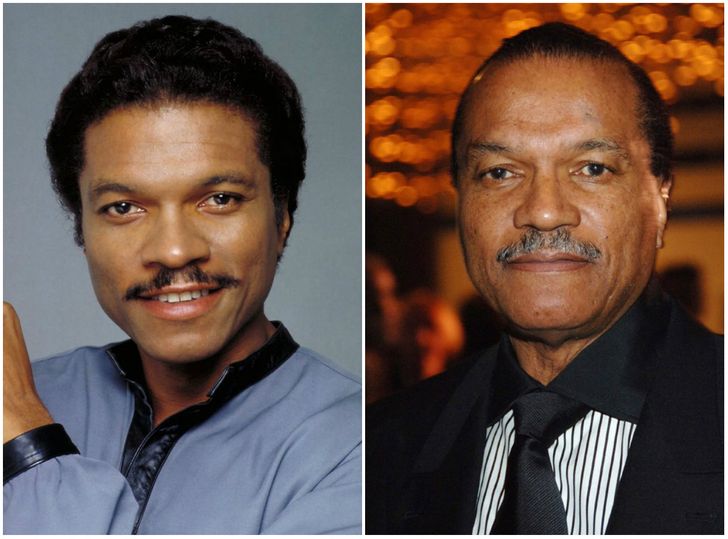 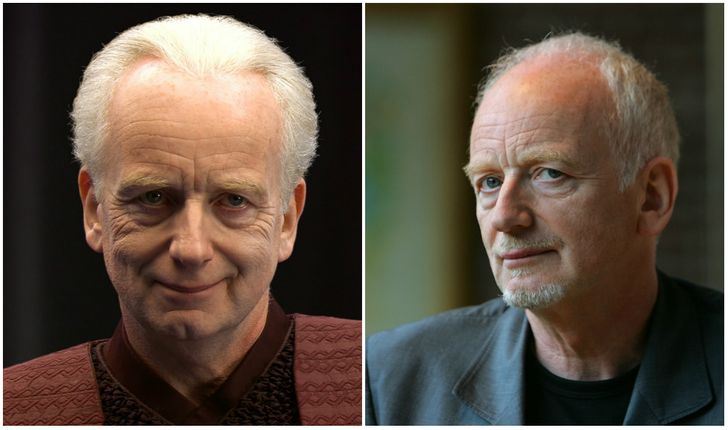