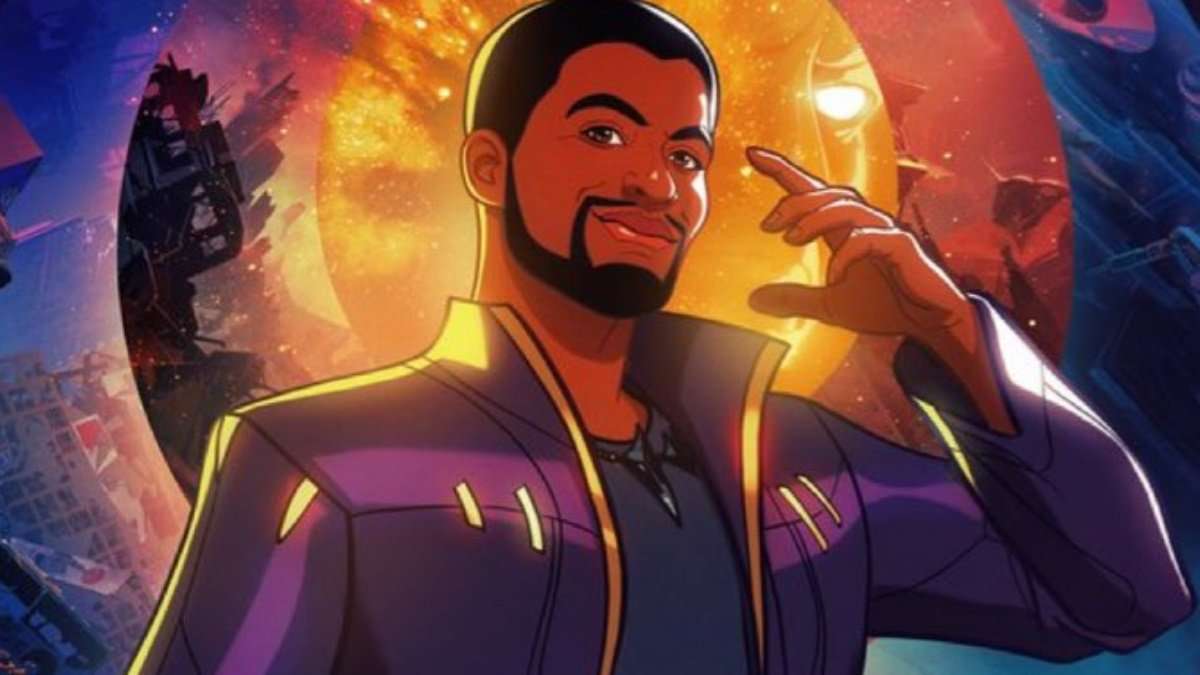 Contains spoilers for “What If…?” Season 1, Episode 2

The first episode of “What If…?” posited what would happen if Peggy Carter (Hayley Atwell) took the super-soldier serum instead of Steve Rogers. The answer would’ve involved her joining the war effort to symbolize the Allied powers, trying to take down Red Skull. It proved to be a helpful introduction into the multiverse, but things begin to veer off-course quickly when you swap out one character for someone who’s the polar opposite.

Episode 2 introduces the idea of Yondu (Michael Rooker) and the Ravagers abducting T’Challa (Chadwick Boseman) instead of Peter Quill. Peter loved making pop culture references and hooking up with aliens, but T’Challa has a bit more class.

Read this too: Marvel’s What If..? Storyline On Multiverse Will Be More Important Than Loki

As seen from the episode, the prince of Wakanda would’ve become a symbol of hope in the universe, even going so far as to talk Thanos out of his plan to wipe out half of all life. It’s a fun way to show how drastically one decision can alter the timeline.

Various ramifications of the butterfly effect make sense throughout the episode, such as The Collector having greater freedom to gather even more artifacts from around the galaxy. But there’s one aspect of the episode that may have viewers scratching their heads.

Why does T’Challa go by Star-Lord?

In a humorous reversal of the first “Guardians of the Galaxy” movie, Korath the Pursuer (Djimon Hounsou) has actually heard of Star-Lord and is excited to meet him. While you’re caught up in the humor, it’s easy to miss one vital detail — Peter Quill didn’t just call himself “Star-Lord” because it sounded cool.

At the end of the movie, he reads a letter left behind from his mother, which ends with, “You are the light of my life, my precious son, my little Star-Lord.” The name “Star-Lord” holds a special connection to Peter Quill, and that connection doesn’t exist with T’Challa.

It’s not like his mother also sent him away with a letter calling him that name. That means throughout all of the chaos in the multiverse, he arrived at the same name independently, which has about as much likelihood as the Avengers defeating Thanos.

T’Challa is royalty in Wakanda, so calling himself a “Lord” makes sense in that regard. Perhaps he thought “Star-Prince” or “Star-King” sounded too much like alternate personas of David Bowie. However, given the significance of panthers in Wakandan culture, we’re a little disappointed he didn’t ultimately call himself “Star-Panther.” Still, maybe Yondu talked him out of that one because aliens wouldn’t know what a panther is.

Granted, the entire concept behind “What If…?” is to take the strangest scenario one can think of and run full-speed ahead. T’Challa becoming an intergalactic diplomat/warrior is definitely out there. Plus, it’s kind of fun that a man born into nobility and a man-child both believe that “Star-Lord” is a cool name to go by.