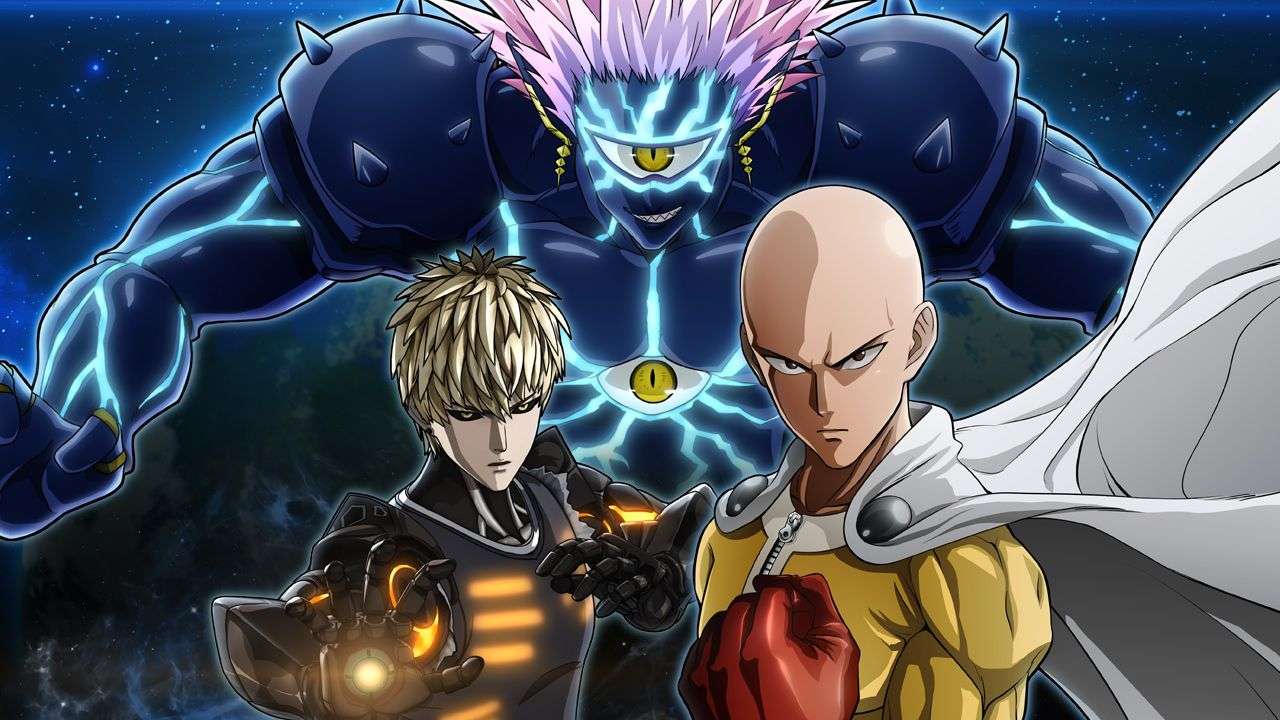 Here is everything you need to know about One Punch Man Chapter 174. 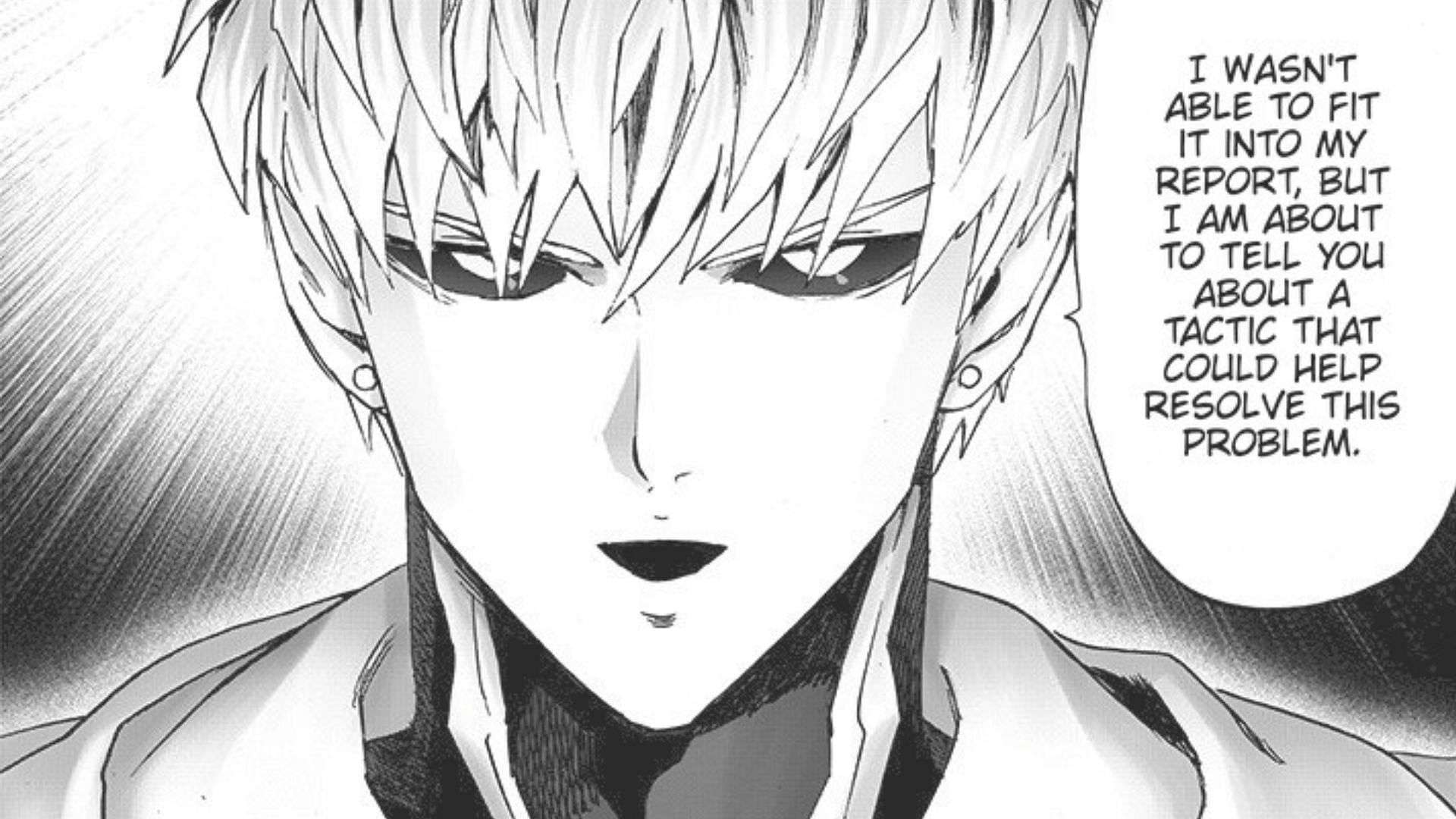 Chapter 173 of One Punch Man is titled, Secret Intel.’

In the previous chapter, Genos aka Demon Cyborg details the exploits of Saitama while delivering a speech to Hero Association’s members.

Additionally, a couple of characters including

Flashy Flash and Amai Mask appear to be moved by Genos’ devotion toward the Caped Baldy. 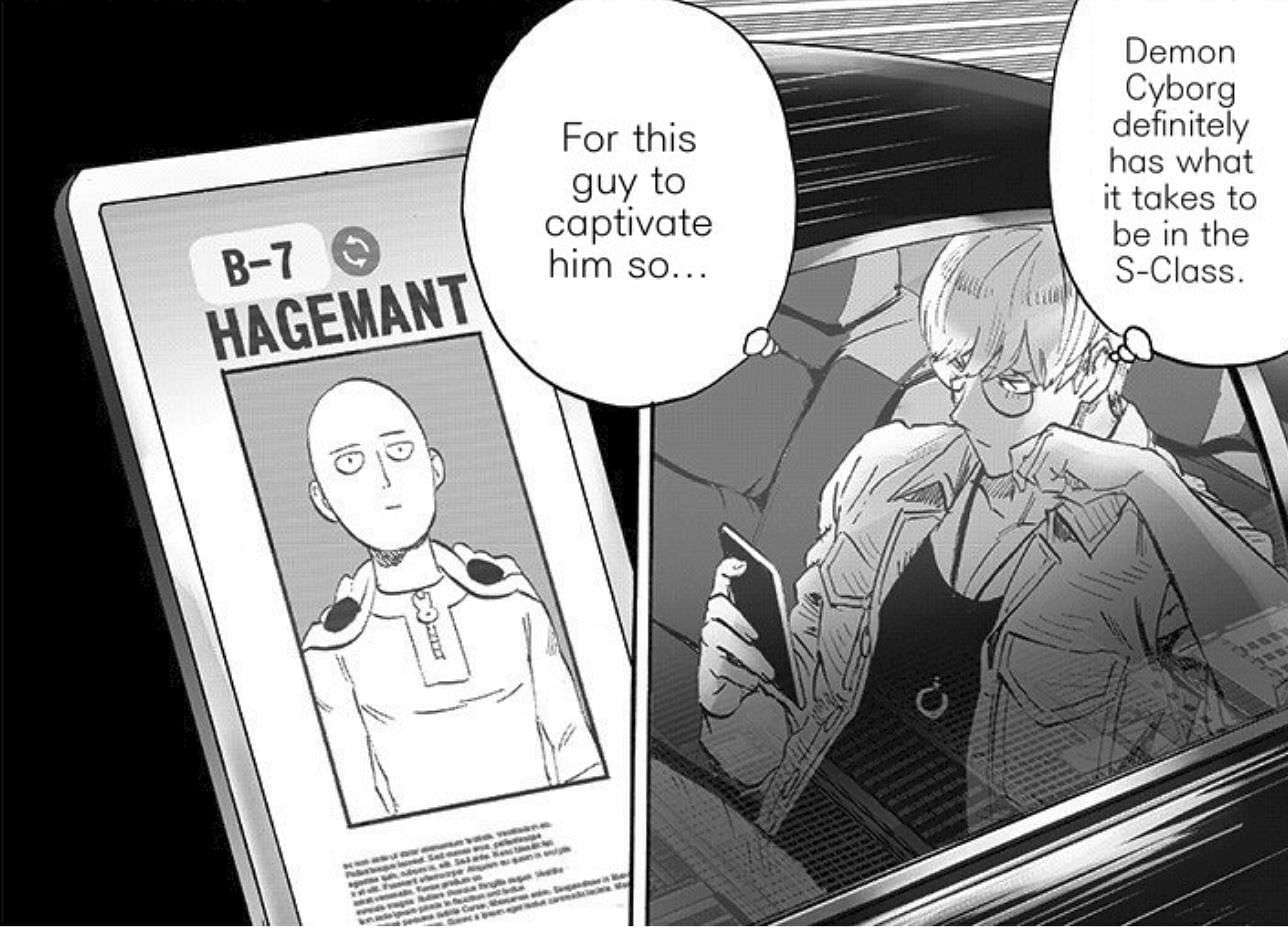 One Punch Man Chapter 174: What To Expect?

The latest chapter will most likely be the Hero Association approach to Saitama as he is on their radar after getting promoted into A-Class. Moreover, we will learn more about ‘God’ in the upcoming installments.

Read this:Bleach: All The Lieutenants Who Died In The Thousand-Year-Blood War Arc

However, we are expecting it to be released either on the 10th or 17th of November 2022. Hence, the chapter will be available to Japanese readers around midnight.

One Punch Man Chapter 174: Where And How To Read? 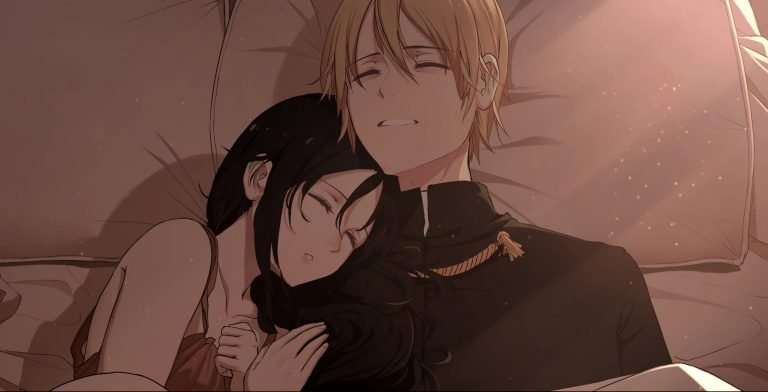 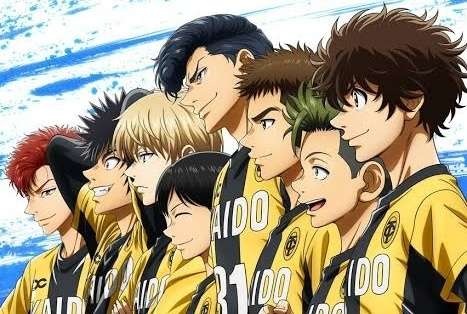 Advertisement Episode 12 ended on a happy, inspiring note as Team B took home the win. We got to see Aoi fiercely overcoming his basic missing skill. In this episode, not only do we see him showing incredible teamwork but also he’s insanely gifted in his eagle eye ability. However, though some have realized his… 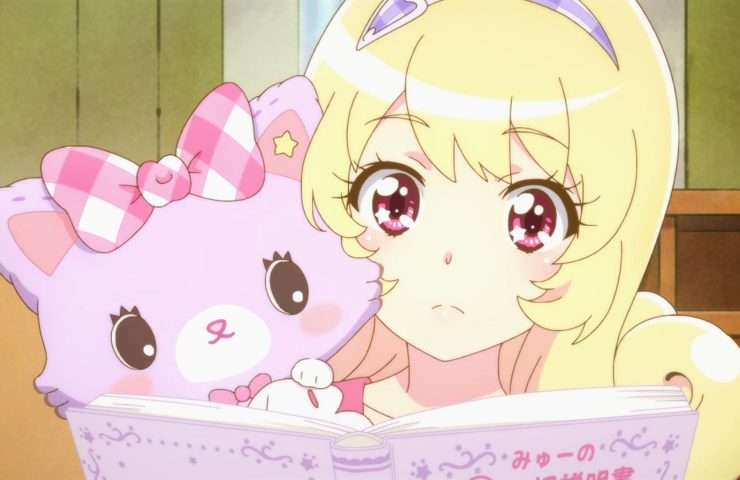 Advertisement The “Sanrio Thanks Party 2020” took place on Friday, 04 December—and Sanrio announced that the TV anime of the Mewkledreamy character line will be getting a new season, titled ‘Mewkledreamy Mix!’ No further details have been revealed. The Mewkledreamy anime airs every Sunday on the Tokyo TV network at 10.30. The first season of…