Here is everything you need to know about One Piece Episode 1042. 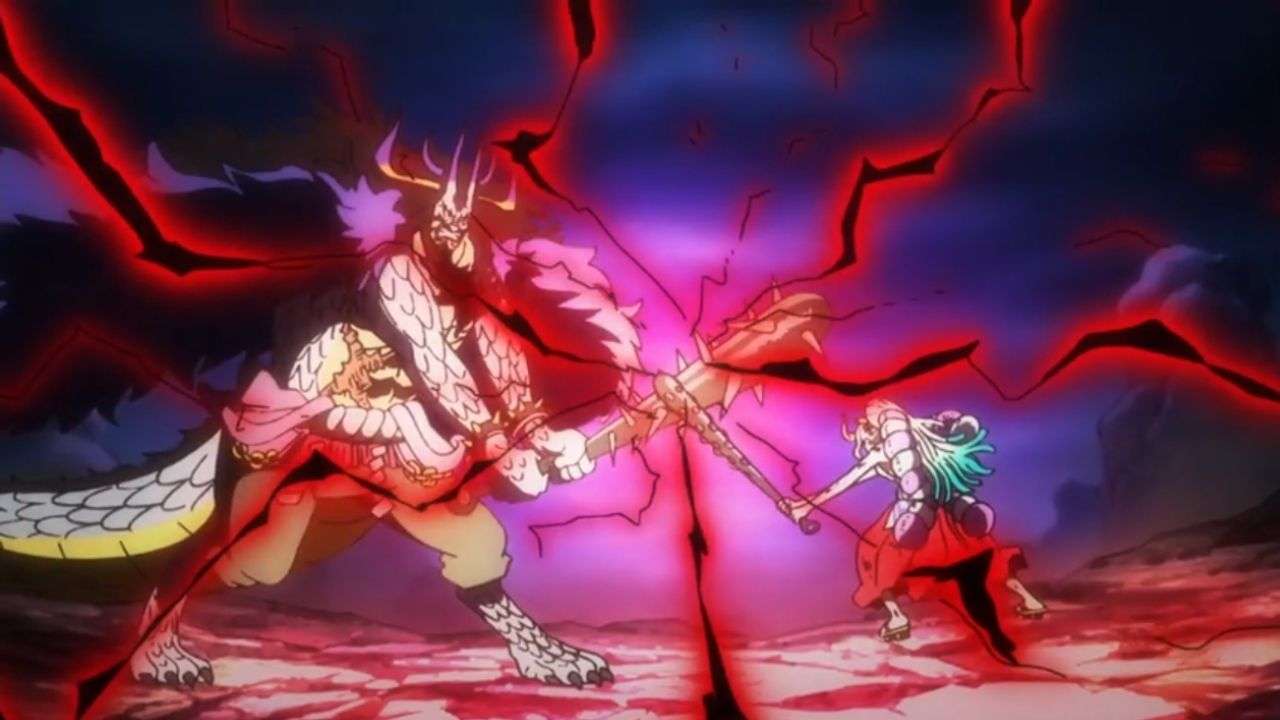 One Piece Episode 1041: A Quick Recap

The 1041st special episode of One Piece is titled, ‘Showdown Battles of the Monsters! Yamato and Franky.’

As the title suggests the previous episode focused on two separate fights i.e. Yamato’s battle with her father, Kaido, and Franky’s fight with Sasaki.

Additionally, both Yamato and Sasaki transformed into their human-beast form to unleash their true powers against their respective opponents.

In the meantime, Zoro injects the medicine into his body, with the help of Chopper and Miyagi, despite learning of its painful side effects. 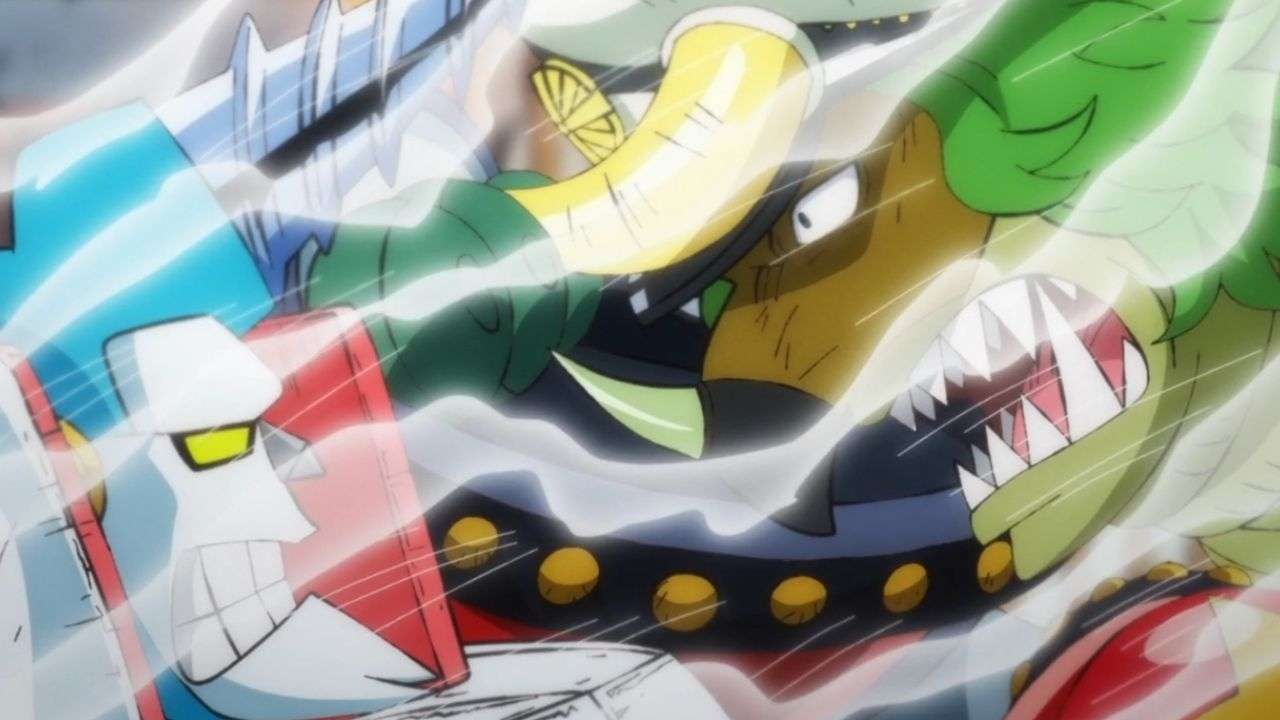 The 1042nd episode of One Piece is titled, ‘The Predator’s Trap- Black Maria’s Temptation.’

The upcoming episode will show Robin going against Black Maria. In addition, Robin’s past will come to light in the 1042nd episode.

Moreover, Yamato will continue to stand toe to toe against Kaido. Besides that, we suspect that Luffy will join the battlefield soon since he is awake now.

The upcoming episode of One Piece is anticipated to release on November 27th. It will first drop in Japan around 11:00 am.

One Piece Episode 1042: Where And How To Watch? 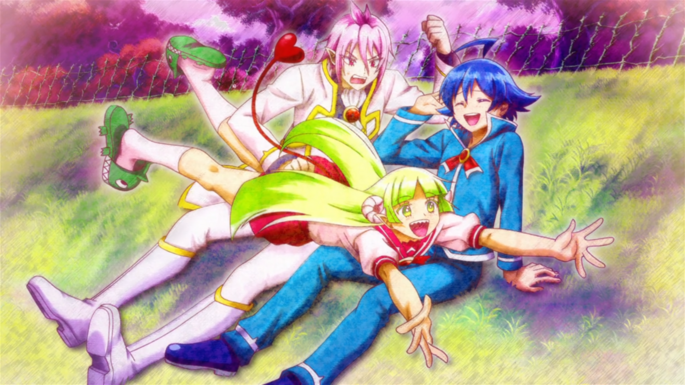