Here is everything you need to know about One Piece Episode 1028.

In the previous episodes, we saw Napoleon and Prometheus attempt to save Big Mom from drowning in the sea. However, Zoro tries to stop Prometheus from saving Big Mom causing him to drown.

Further, into the episode, we witness Big Mom eventually being saved by Napoleon and Prometheus. 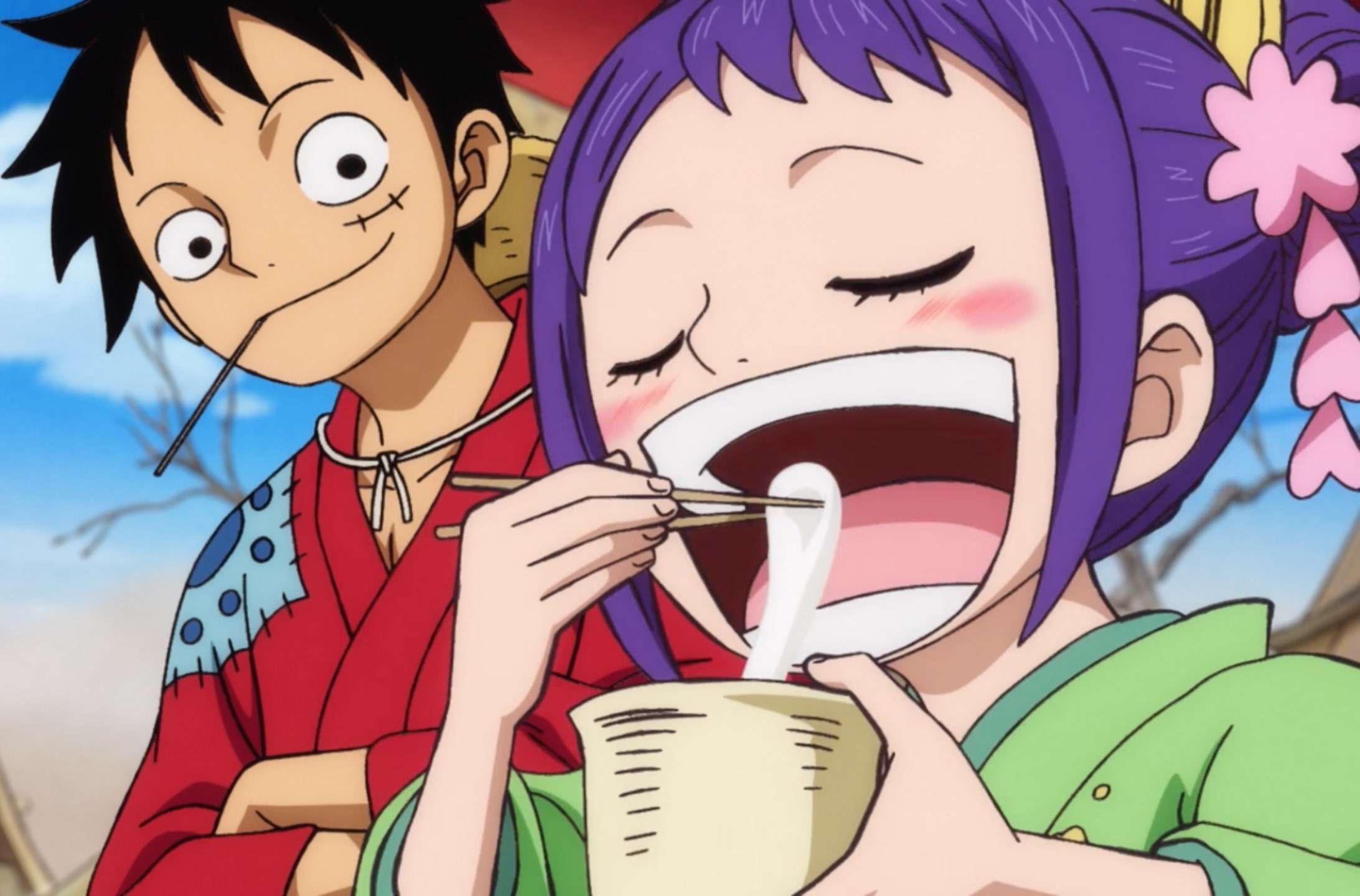 Episode 1028 of One Piece is reportedly titled, ‘Surpass the Emperors of the Seas! Luffy strikes back with an Iron Fist!.’

The title itself suggests that the upcoming episode of the anime will be filled with action as Luffy gears up to strike again and beat Kaido.

Kaido on the other hand believes that he will conquer the World following his win over Zoro and Law. Regardless, it will be exciting to watch Kaido battling Luffy in a second round.

One Piece Episode 1028: Where And How To Watch?

The upcoming episode of One Piece will first be premiered on Japanese local television networks like Fuji TV among many others.

The same episode will be available for international viewers a few hours later on online streaming platforms such as Crunchyroll and Funimation. They provide English subtitles to the latest episodes. 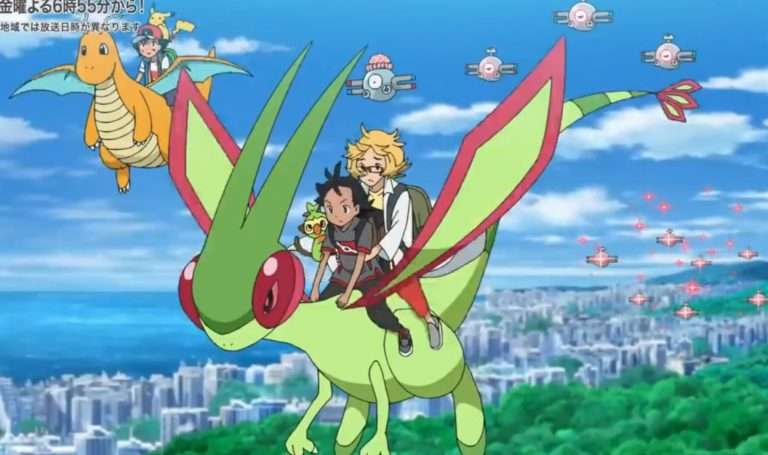 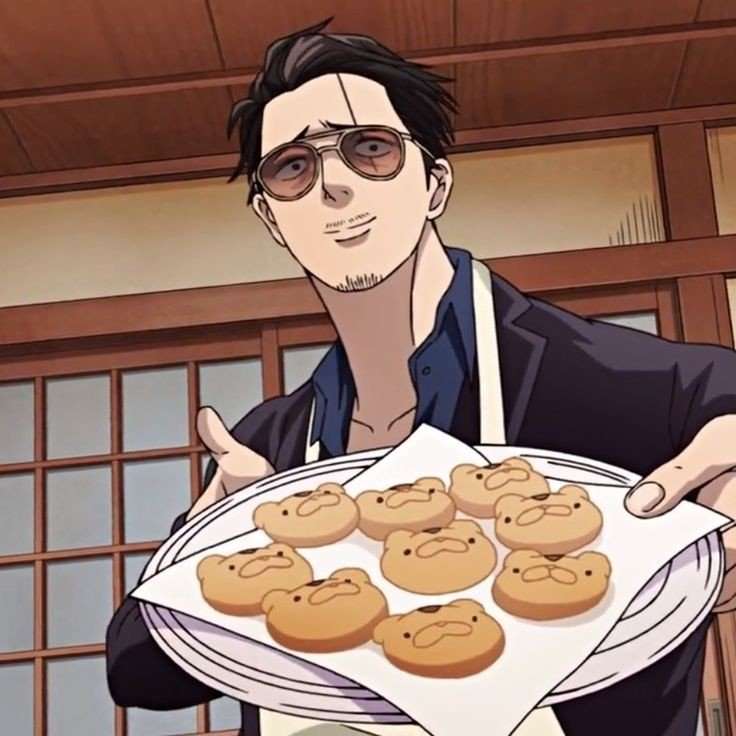 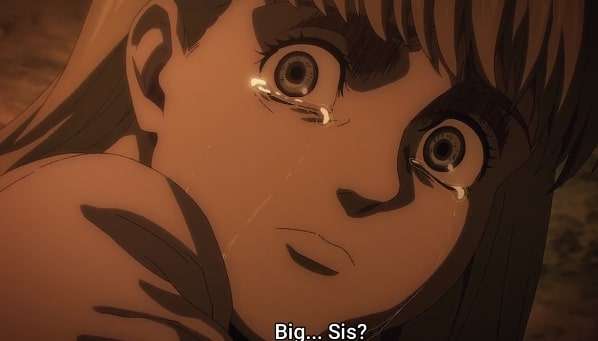