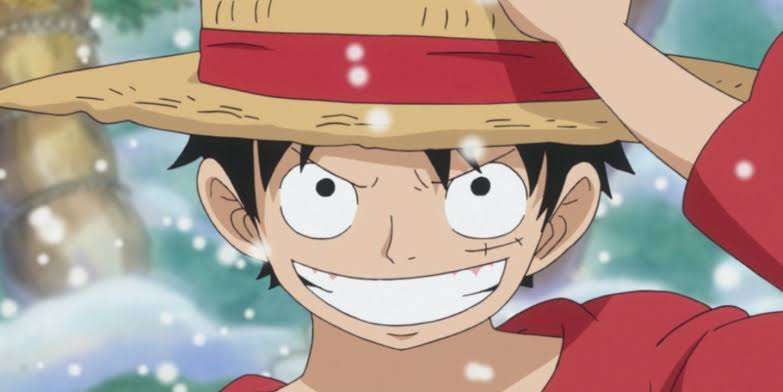 Sanji, Luffy and Jinbe are running to the fourth floor. Sanji hears a woman calling out for help and he leaves to save her. Is it a trap? What will happen to Luffy and Jinbe on the Live Floor? Read this article to find everything about One Piece Episode 1012.

The plot revolves around Monkey D. Luffy, a young kid whose body was transformed into rubber after mistakenly eating a Devil Fruit. Luffy is in pursuit of the world’s greatest prize, called the “One Piece,” to be the next Pirate King.

Read this:  Who are the Straw Hat Pirates of ONE PIECE?

Recap of One Piece Episode 1012

One Piece Episode 1012 hasn’t been released yet so we can go over Episode 1011. Sanji, Luffy and Jinbe are climbing up the staircase when Sanjii is alerted by the cries of a woman. But they continue their journey unperturbed, although more vigilant. Sanji splits from them upon reaching the top. Jinbe is sure that the enemy Sanji sensed is formidable. He appreciates his bravery and then runs to catch up with Luffy. 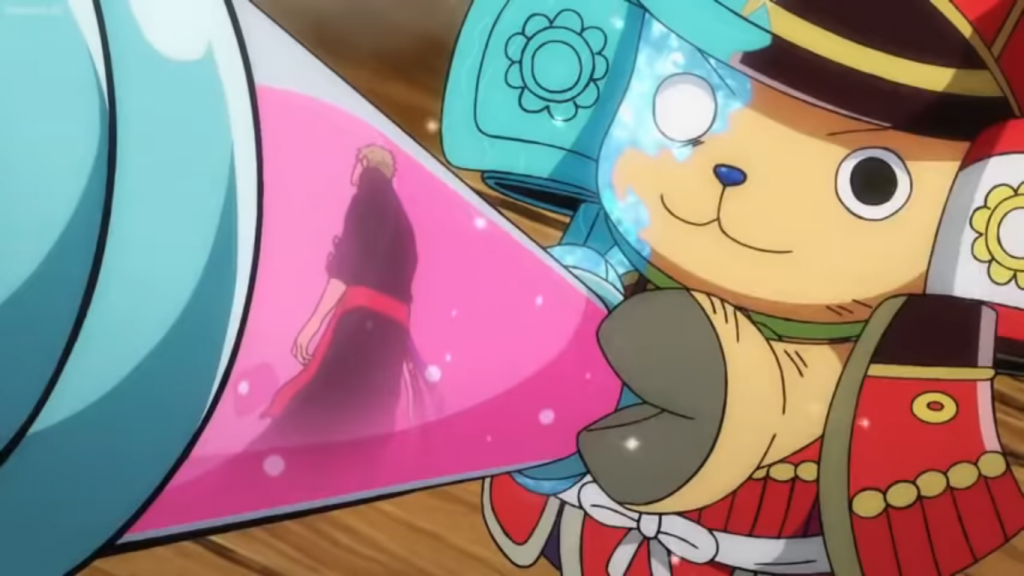 Meanwhile, Sanji hears the “hot woman” in need of help again. Through shadows we see him approach the origin of the sound and get trapped in a giant spider web. He is then attacked by the man and the woman and he is rendered completely immobile and even starts bleeding.

It turns out that the woman is Black Maria. Sanji overhears her subordinates talking about his strength and his bounty. Black Maria then causes him to start daydreaming about them by playing her lute. He somehow snaps out of this fantasy to think about the situation more clearly. 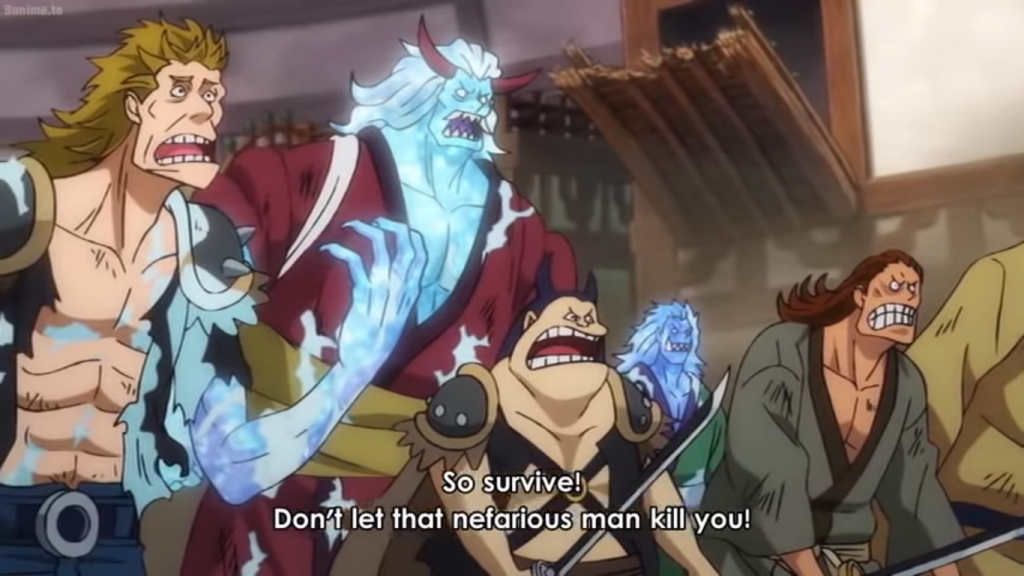 Luffy and Jinbe are on their way to the fourth floor and they are spotted by one of Bao Huang’s Marys. Bao Huang rushes back to the live floor to let the King know about Luffy and Jinbe and also about Poker and Mizerka who are already waiting for Luffy at the stairs. 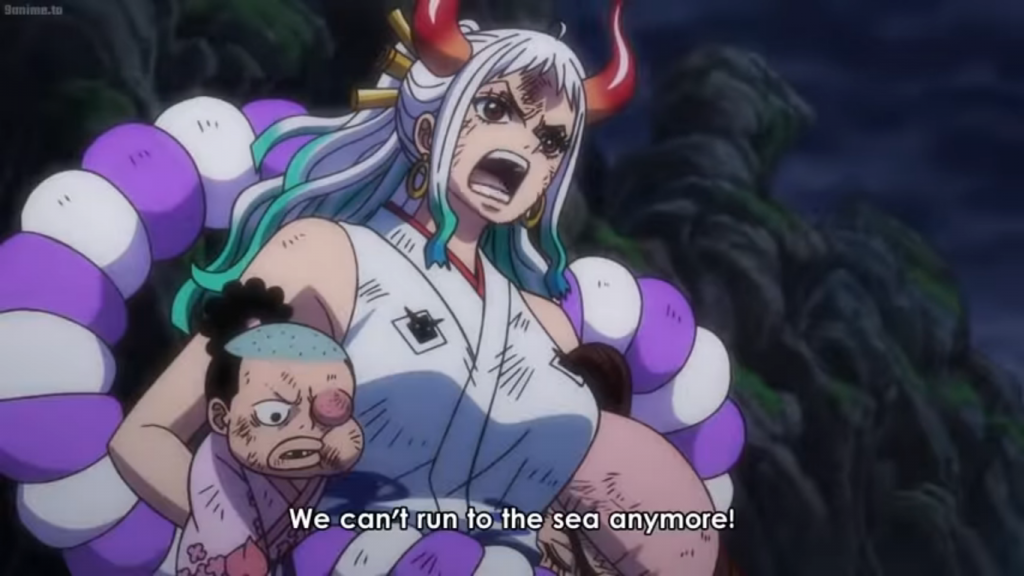 The live floor begins shaking and there is much fighting between all those who are there. Kaido blows away Kin’emon. The Straw Hat Swordsman is there to chop up Kaido. The whitecap waves outside are rising. Kaido reveals his plan to rename Wano as New Onigashima.

The new powers that Kaido has gained will make Episode 1012 even more stressful. Kaido’s flame clouds will also most possibly disappear since they are possibly a result of his Devil Fruit. The situation will worsen further.

It would also be interesting to see if it was only a mistake on the writers’ parts to show Bepo in Onihashima. Perhaps showing Bepo, not in the submarine means that he can travel in time. Only the upcoming episodes will tell.

Release Date of One Piece Episode 1012

One Piece Episode 1012  is scheduled to get released on February 26, 2022. Every new episode of One Piece gets released after every 7 days.

Where to Watch One Piece?

You can watch the latest episodes of One Piece on Crunchyroll and Funimation. 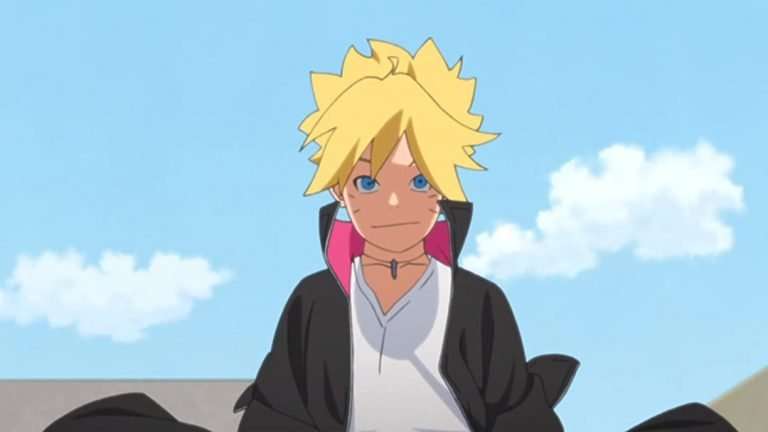 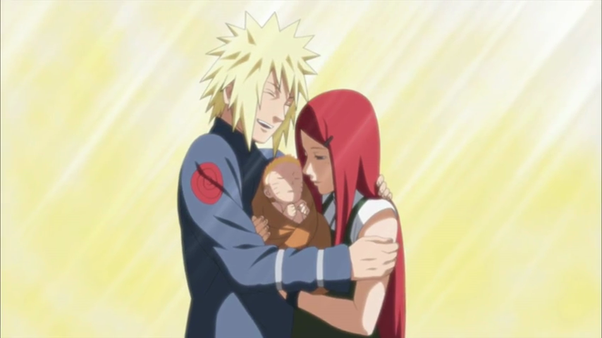 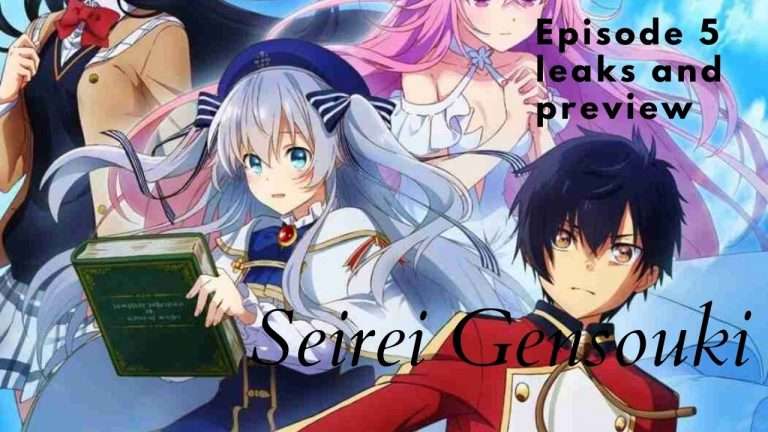