Here is everything you need to know about One Piece Chapter 1071.

One Piece Chapter 1070: A Quick Recap

Chapter 1070 of One Piece is titled, ‘The Strongest Form of Humanity.’

In the previous chapter, we saw the battle continuing between Luffy and Lucci. However, the latter gets frustrated when he cannot land a single on the Straw Hat captain.

Meanwhile, Sentomaru is taken away for treatment following his defeat.

In addition, Vegapunk reveals that Akuma no Mi will be extremely dangerous to replicate. However, he explains that while he can create the ‘Mystical Zoan’ it would require a huge amount of time and money. 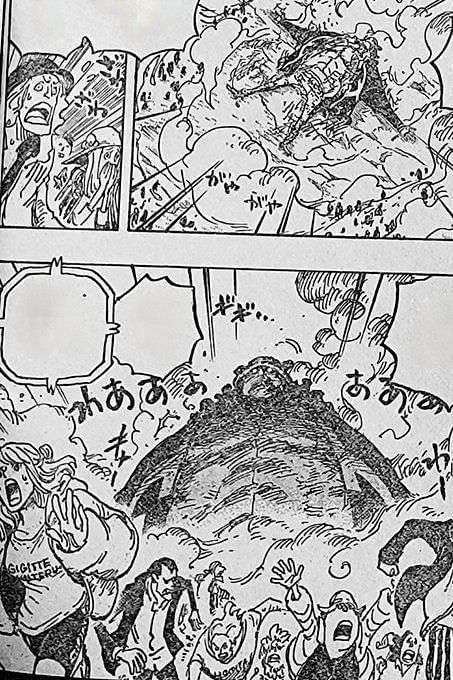 The 1071st Chapter of One Piece is reportedly titled, ‘A Hero Appears.’

Moreover, the upcoming chapter will most likely show Real Kuma arriving at the Red Port where everyone panics upon seeing him. However, he walks towards the symbol of the World Government that connects the port with Mary Geoise.

Meanwhile, Stussy will argue on Egghead Island that Lucci will not follow the orders of the Marine since he wants to attack Luffy and Vegapunk. 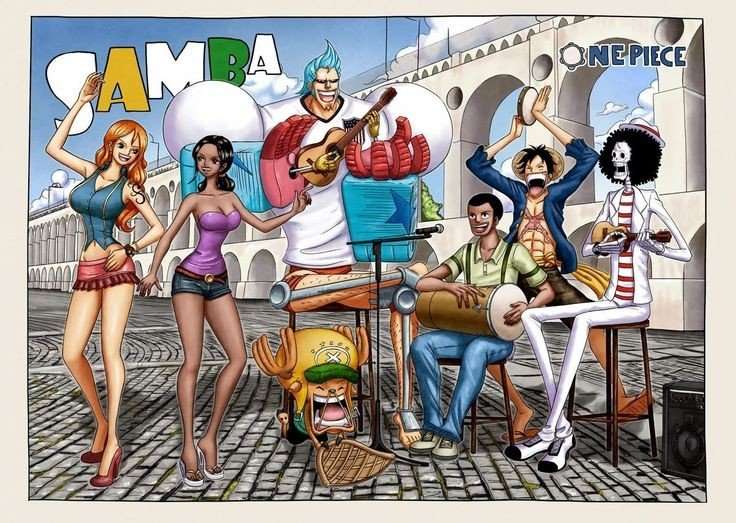 The upcoming chapter of the franchise is scheduled to drop on 7th January. It will be released around midnight in the Japanese time zone. 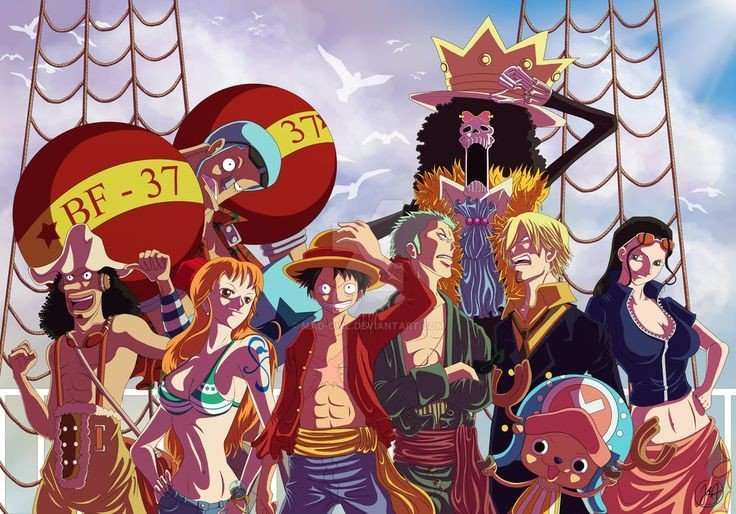 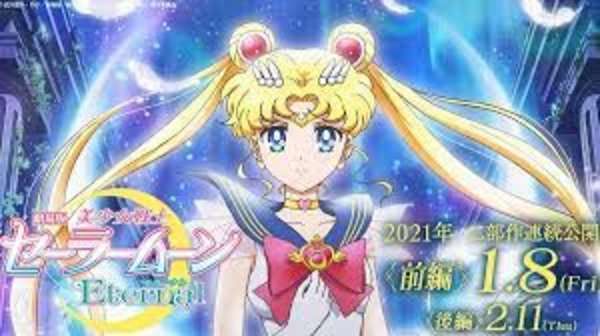 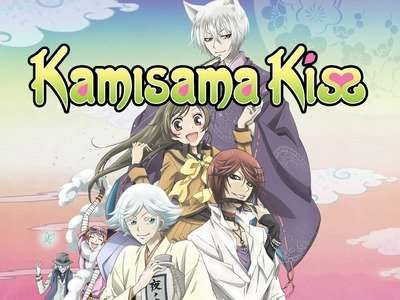