Here is everything you need to know about One Piece Chapter 1056.

Read this: Eleceed Chapter 204 Release Date, Spoilers, and Other Details

In the previous chapters, we saw Momonosuke, Yamato, and the Scabbards still fighting Greenbull outside the Flower Capital.

As the chapter proceeds, we witness The Admiral turning into a large tree monster after he released the ultimate power of his Devil Fruit. However, the incident drained Raizo’s fluids leaving him dehydrated. 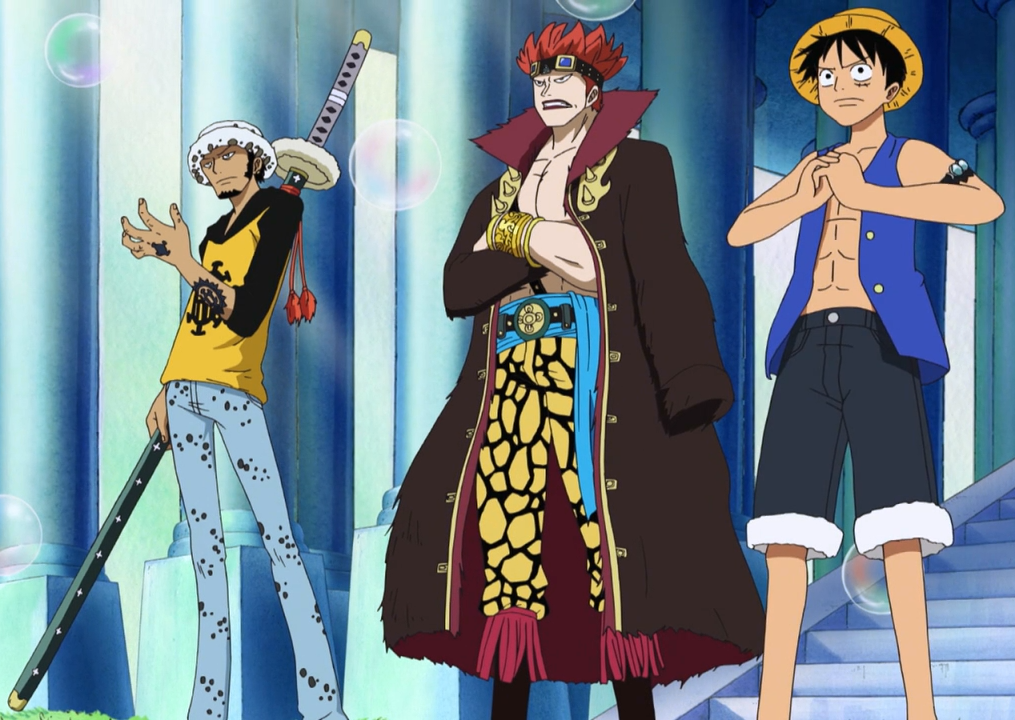 In the upcoming chapter of One Piece, we might discover more about Shanks’ reason for remaining loyal to the World Government.

Furthermore, according to the recent Reddit leaks, fans indicated that Yamato will likely join the Straw Hat Pirates.

Moreover, new bounties on each crew member will hopefully be revealed soon.

Chapter 1056 of One Piece is slated to publish on the 8th of August, Monday. Thus, the manga series will once again ignore the one-week-long hiatus.

The upcoming chapter will be released at around 1:00 am JST. 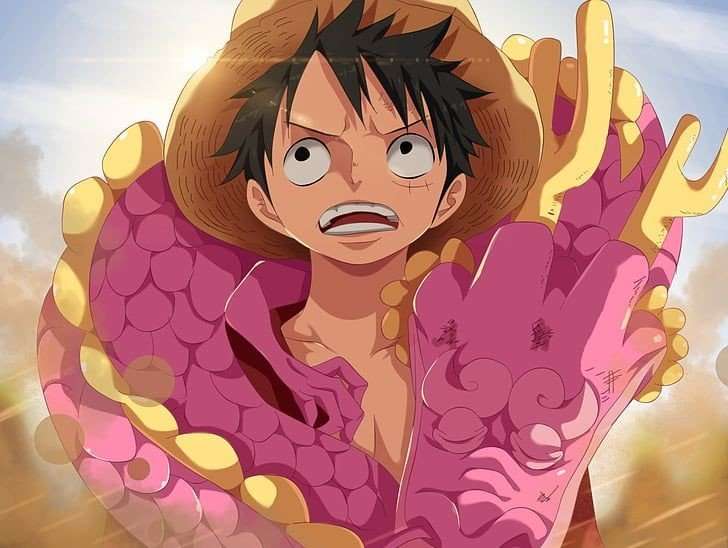 Chapter 1056 of One Piece will be available on the official sites for the manga series. 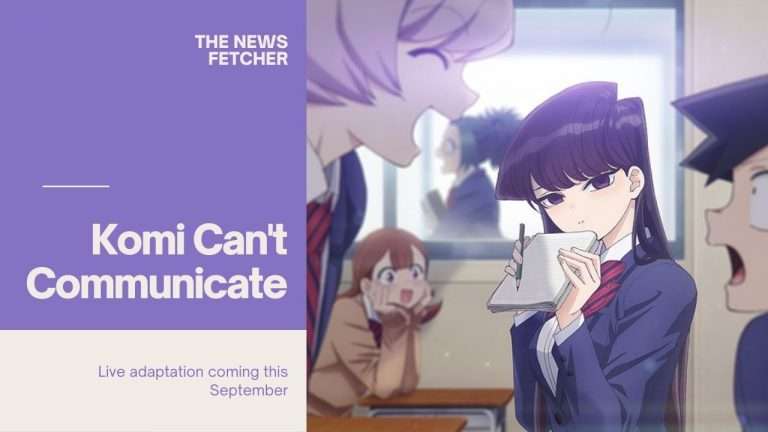