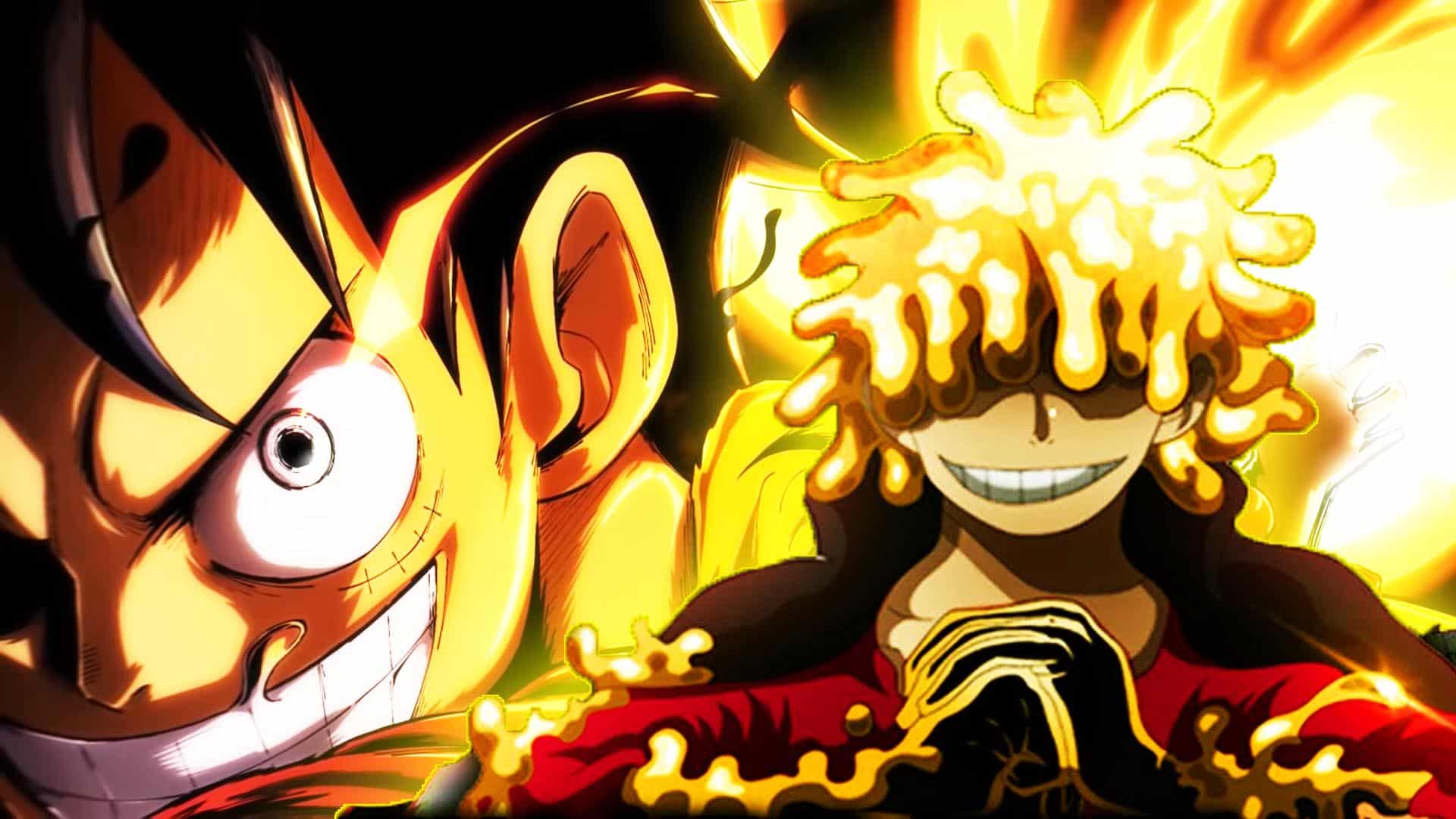 Eiichiro Oda has announced that he will be taking a one-month hiatus to prepare for the final saga of One Piece. But before that, we are still awaiting the release of one more chapter, One Piece Chapter 1053. Read on to find out more about the upcoming chapter.

One Piece Chapter 1053 is scheduled to release on Sunday, June 19th, 2022, in the following timezones:

Luffy’s new gear 5 transformation grants him the power of the sun-god “Nika”. His newfound power and ability helped him take down two of the Four Emperors, Big Mom, and Kaido, which has now become a concern for the members of the World Government.

The chapter then cuts to seven days later. The citizens of Wano are still celebrating the liberation of their land, and the festivities are yet to conclude as Momonosuke declares the continuation of the celebrations. 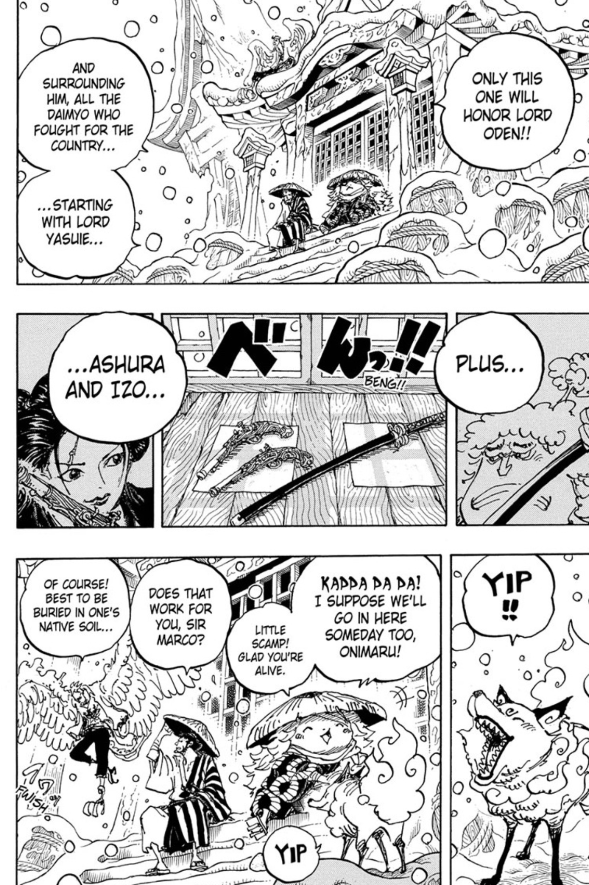 In Ringo, Marco and Kinemon are discussing the creation of a temple honoring Oden and all the Daimyo that fought for the country. They joke about being buried there alongside the great figures after their death. The death of Ashura and Izo is also confirmed in this section.

Meanwhile, Luffy and Zoro finally wake up from their coma, the former screaming for meat and the latter for booze. Following that, a grand party is prepared to commemorate Luffy and Zoro’s recovery.

On the other hand, Law, Killer, and Kid are worried that they will now be the targets of powers all across the world. Apoo then arrives bringing news about their updated bounties and informs them that they are now being called the “New Emporers of the Sea!!”

You can get the spoilers for the upcoming chapter from the raw scans that are released around one week or 2to 3 days before the official release date. When they do get released, we will make sure to update them on our website. 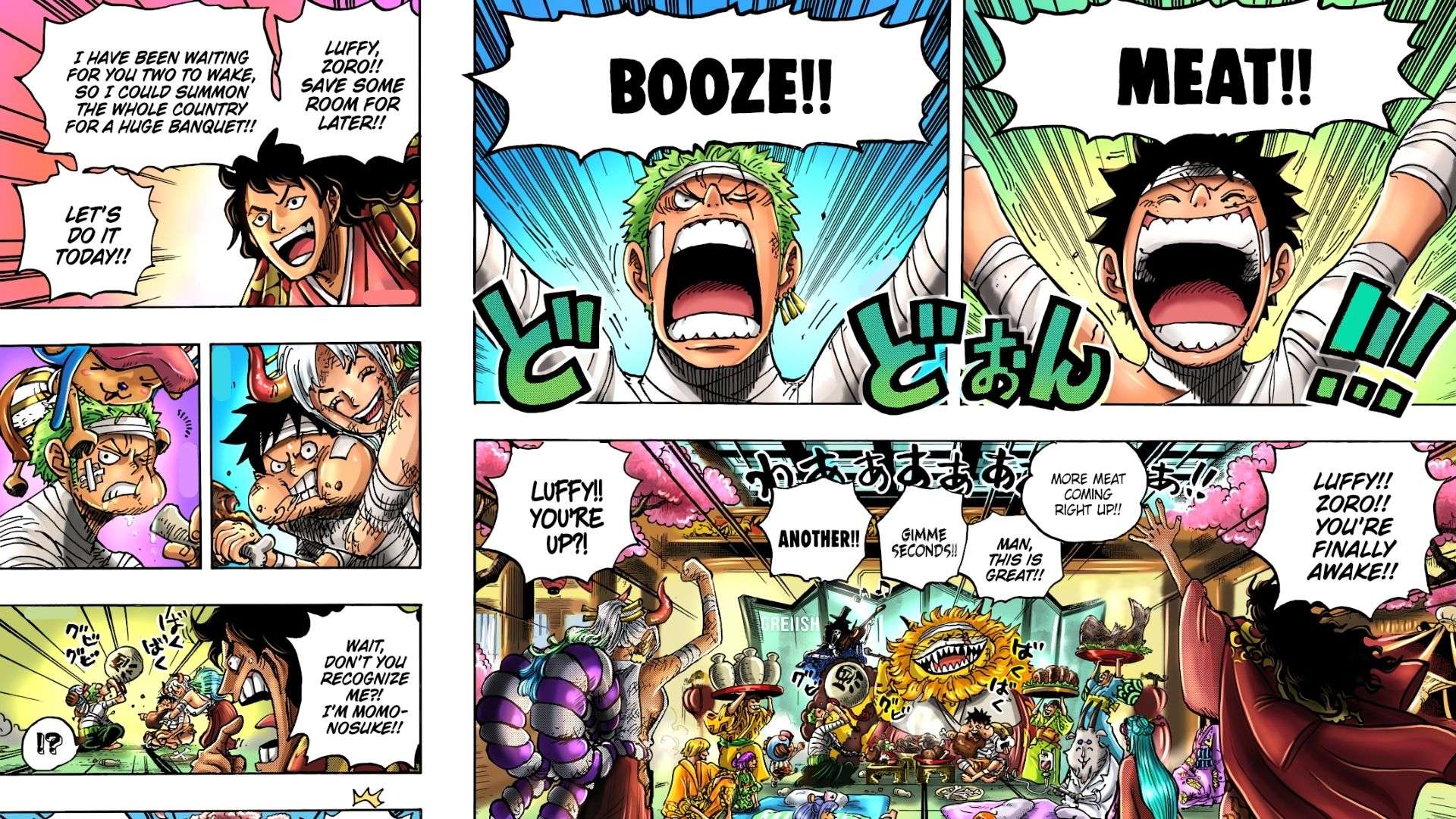 Where to read One Piece 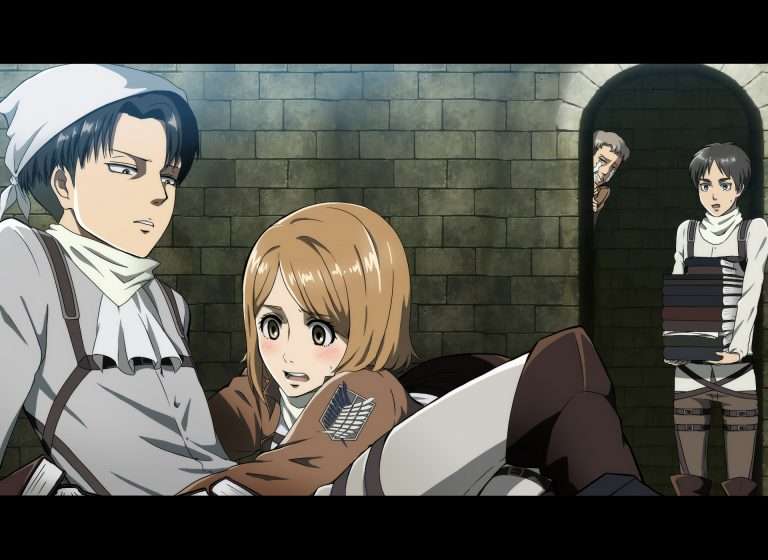 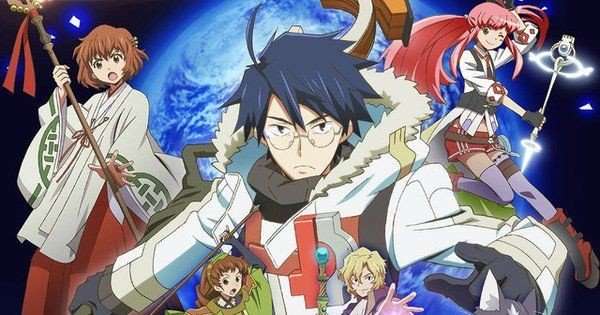 Advertisement Log Horizon is an adaptation of the Japanese novel series written by Mamare Touno and illustrated by Kazuhiro Hara. Studio Deen launched the anime, with Shinji Ishihira handling the direction of the series and Toshizo Nemoto working as the writer.  Since its initial release in 2013, Log Horizon has been among the top shows…