One Piece is finally nearing the end of the Wano Arc. With Emperor Big Mom’s defeat in the recently released chapter, the only fight that remains is Luffy Vs Kaido. Read on to find out more details about the upcoming chapter, One Piece Chapter 1041.

Unfortunately, the production of One Piece Chapter 1040 is on break next week. We can expect the upcoming chapter to now to be released on 27th February 2022 in the following time zones: 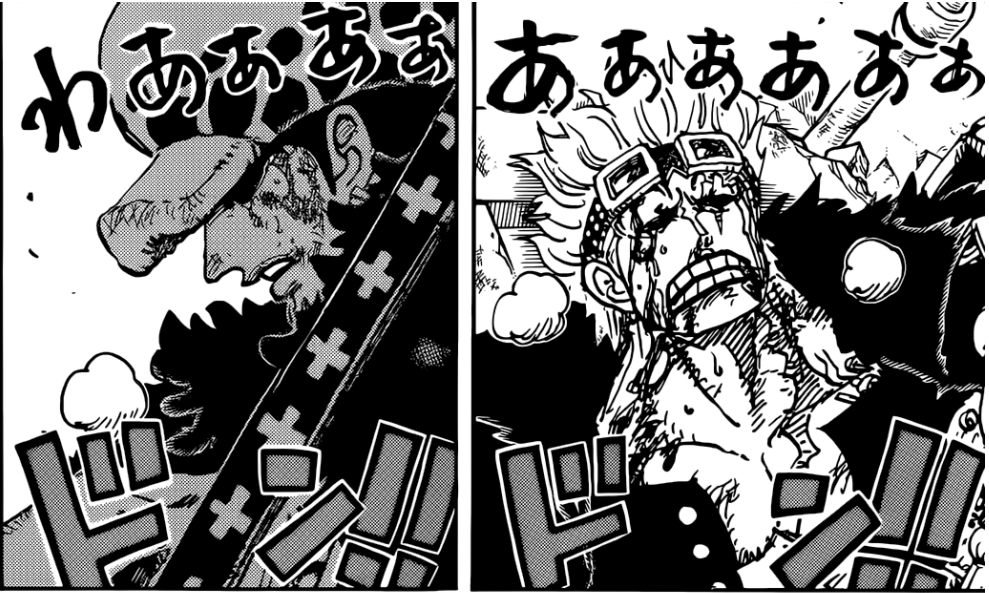 Here’s what happened in the previous chapter, One Piece Chapter 1040:

The raw scans for One Piece Chapter 1041 aren’t available yet. While we wait for the raw scans to be released, let us discuss what to expect in the upcoming chapter: 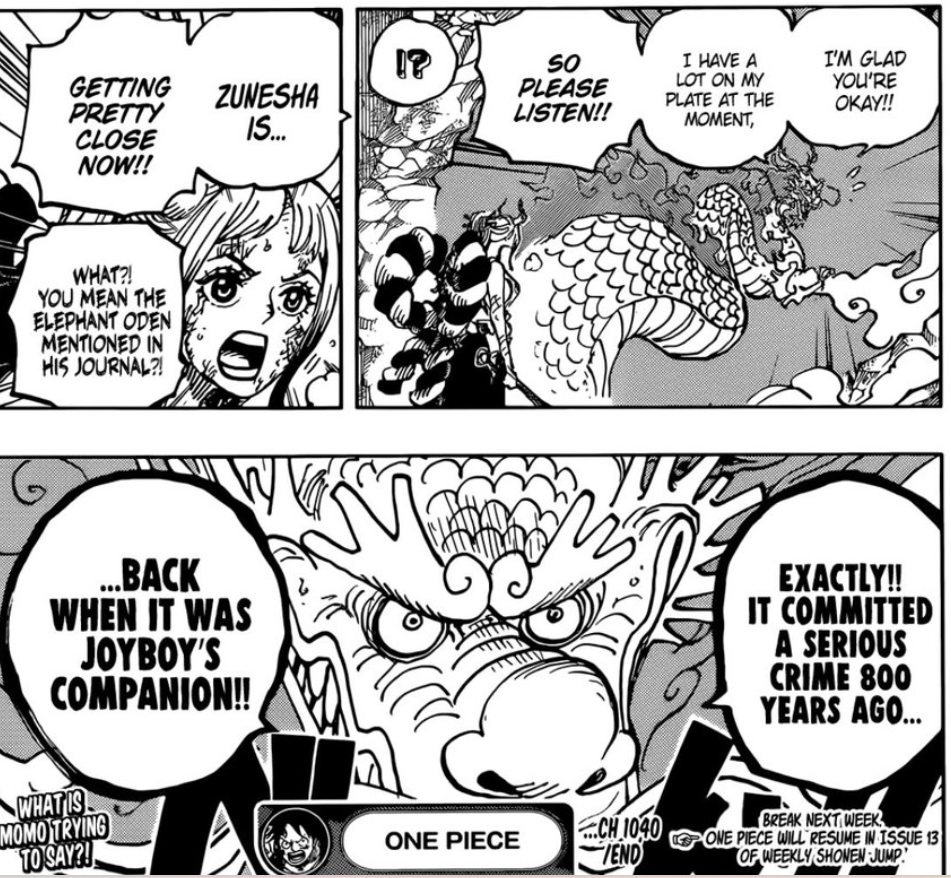 Where to read One Piece Chapter 1041 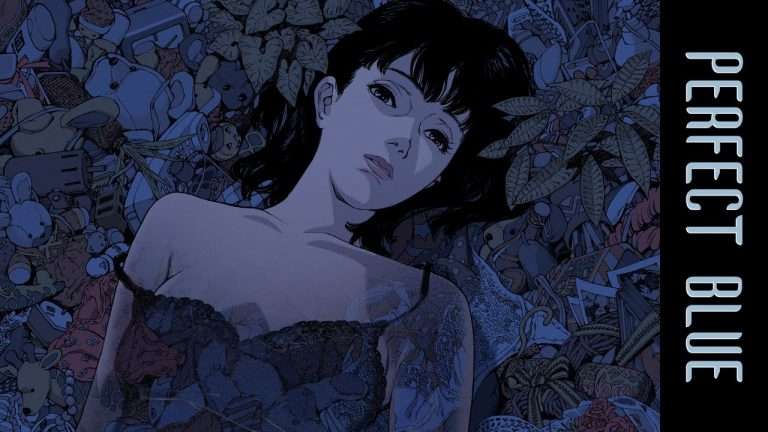 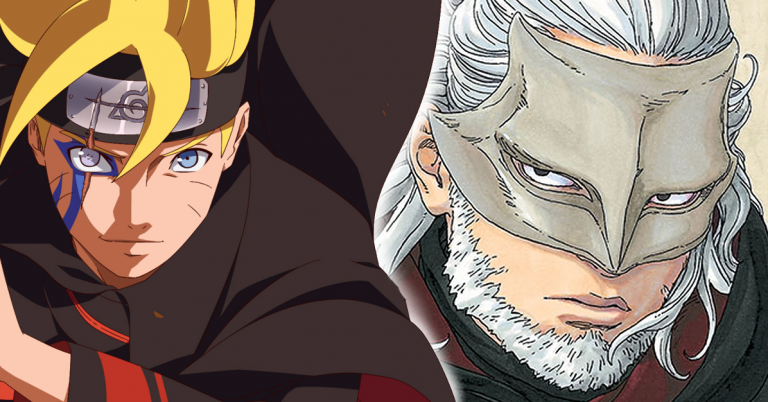 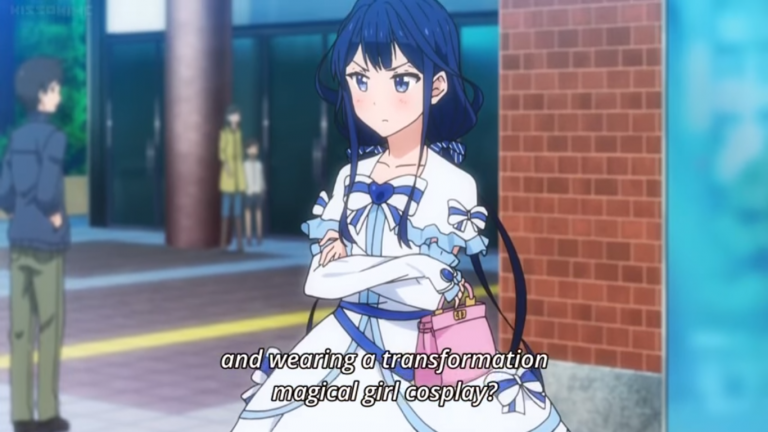 Advertisement Edens Zero Chapter 181: Whatever the endgame to this fight is, it is sure to define the course of the series going forward. About the Anime Edens Zero is a Japanese manga series by Hiro Mashima, the author of Rave Master, Monster Soul and Fairy Tail, which debuted in the Weekly Shonen Magazine on June 27th, 2018 in Japan. Shiki is a… 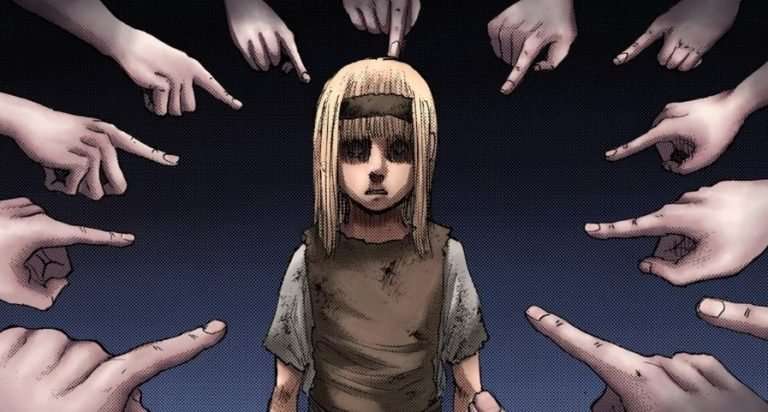