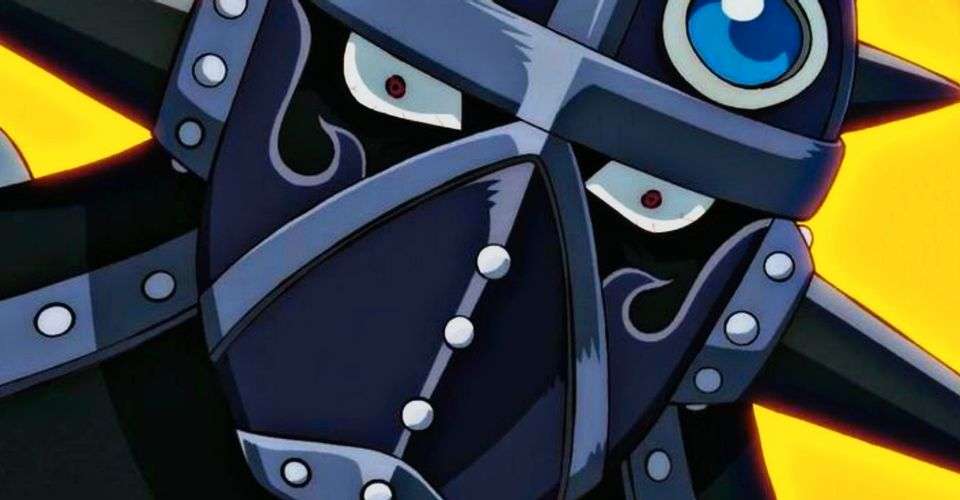 In the previous chapters, we’ve witnessed Sanji fighting Queen. The intense and adrenaline-filled battle between two equally matched opponents has finally come to an end with Sanji bringing Queen down. Sanji tumbled down on the floor out of sheer exhaustion.

Therefore, it’s only reasonable to believe that we’ll see other battles and other details being revealed. Chapter 1035 will show both the fights our main characters like Sanji and Zoro are dealing with.

Here are the One Piece Chapter 1035 spoilers that we’ve compiled after going through the raw scans leaked recently.

Chapter 1035, titled “Zoro Vs King”, is self-explanatory. Zoro has been doing his prep for the battle. He has observed that when King’s back gets ignited with a flame, his speed increases but his defense weakens.

For the first time ever, King’s face is revealed, from which we see the appearance of a Lunarian. His battered face with long hair and black wings are revealed.

His real name is Aruberu and the proper romanisation is still unknown. However, according to some sources, it’s speculated to be Albert or Albel.

We learn that since this tribe is being hunted by the government and that there’s a bounty of 100 million berries. This explains why King, the Lunarian has had to hide his face out of sheer necessity.

Read this: Anime Characters Who Killed Their Loved Ones!

Flashback of Alliance Between King and Kaido

King and Kaido met in a government research facility called Punk Hazard, where something illegal and unethical was happening. The duo escaped without any legal constraints and the upcoming chapters will reveal what exactly was going on there.

Zoro’s Ashura Form Against The Lunarian

In the Zoro VS King, we see the two utilising their newest attacks against each other. Zoro activated his new move which we’ve never seen before. It looks very similar to Dragon King of the Three Flames.

Similarly, King activates a new move called Omori Karyudon. Zoro is trying to use something that he’s observed against his fight with King and goes in for the kill.

Read this: Why Is One Piece’s Roronoa Zoro Insanely Popular!

Queen’s full past with Germa science will be exposed, as well as how his battle with Sanji ends.

One of the most intriguing aspects of this was Sanji’s acceptance of himself and his abilities, such as the exoskeleton and upgrades he obtained as a result of the Germa research. Then there’s Queen, who has his own tangled connection with Germa as a scientist.

After a delay of a week, the upcoming chapter is getting released on 19 December 2021.

You can find these latest chapters from Viz Media and MangaPlus.