To everyone’s disappointment, it has been announced that One Piece Chapter 1029 is getting delayed. The manga series is currently in a cliffhanger as we saw in the previous chapter that Onigishima is rapidly approaching the Flower Capital.

We witnessed Yamato as he tried to destroy the explosives in his animal form while Sanji’s new powers make him believe that he is also becoming a monster. Getting delayed at such a crucial point in the series, fans are eager to find out more about the upcoming chapter of One Piece. Well here is everything you need to know about One Piece Chapter 1029; delayed news, new release date, spoilers, and leaks.

Here’s a breakdown of what happened in the previous chapter of One Piece.

The chapter begins with the CP-0 in the Visitor’s Reception area providing information on the current situation of the battle in Onigashima through den den mushi to their colleagues (Rob Lucci and crew).

One of the Ciphers, Pol-0, provides intel that the battle began with 30,000 Beasts Pirates facing against 5,400 Minks-Pirates-Ninja-Samurai soldiers. At the moment, Kaido’s squad is left with just 12,000 warriors, while the other side has 8,000 remaining.

Rob Lucci and his crew are approaching Wano, and he informs the CP-0 agent in Onigashima that the World Government intends to take over the country in case Kaido loses. He also orders the agent, directing them to apprehend Nico Robin regardless of the war’s outcome. 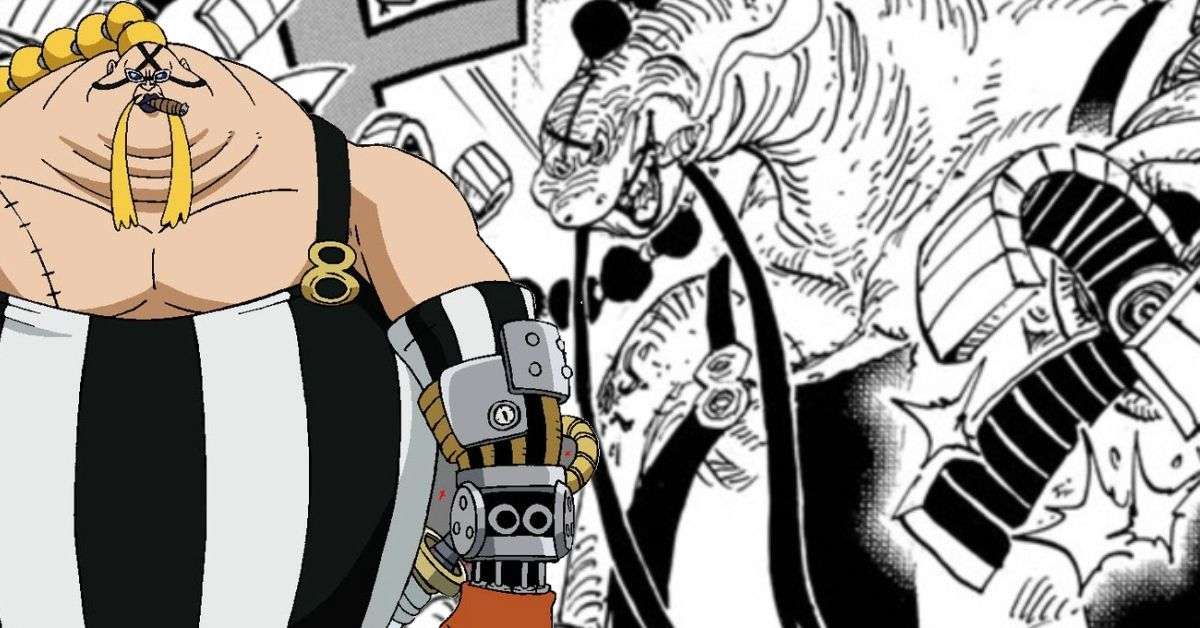 With only five minutes till the floating island of Onigashima reaches the Flower Capital, Momonosuke gives it all so that he can generate Flame Clouds to keep the island from falling on the Flower Capital. Meanwhile, Yamato departs with Momo to clear the island of explosives, minimizing damage if it falls to the ground.

Elsewhere, Sanji is fighting against Queen the Plague on the Live Floor. He uses all his skills and tricks in an attempt to defeat the cook of Straw Hat Pirates. However, Sanji notices that his body appears to have healed his injuries and thinks that he has awakened latent powers similar to his siblings.

The Chapter ended with Queen the Plague’s massive sword breaking on impact with Sanji’s body, leaving him speechless.

One Piece Chapter 1029 Getting Delayed?

In the previous week’s issue of Shonen Jump, it was announced that the One Piece Manga will be on a break for one week. The reason for the delay was also stated in the announcement. The creator of the manga, Eiichiro Oda, has decided to take a week’s leave on account of his health.

Eiichiro’s One Piece is one of the most popular anime of all time and has over a thousand chapters. To cope with the high demand of the anime, the author usually takes a week off after writing a couple of chapters to take care of his health.

The upcoming chapter is currently delayed on account of the author’s health. However, this is not the first time the author is taking a week’s leave due to the mentioned reason. The author usually takes a week off after writing a couple of chapters. This means that we can definitely expect the manga series to return next week! We can expect One Piece Chapter 1029 to be released latest by Sunday, 24th October 2021. 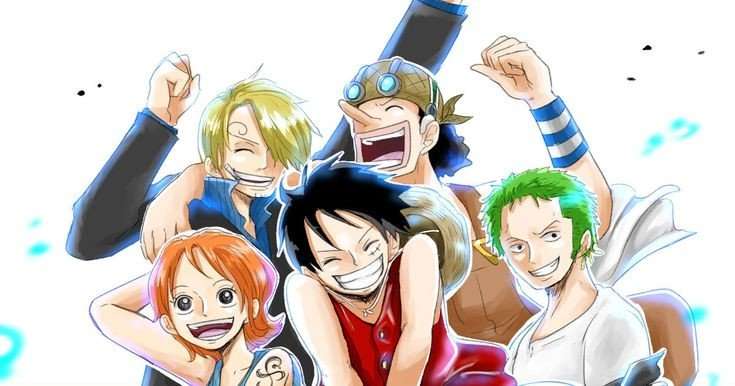 Unfortunately, the raw scans for One Piece Chapter 1029 haven’t been released yet. Till then we cannot be certain of what to expect in the upcoming chapter. The raw scans are usually released one to two days before the official release of the chapter. Once the scans are released, we can expect spoilers and leaks to be shared on the internet.

In the meantime, here are some predictions for the upcoming chapter of One Piece.

The upcoming chapter may continue with the fight between Zoro and King. We may also get to know more about King and potentially get to see his face as the fight with Zoro goes on.

Another fight that might get featured is the Kid and Law vs Big Mom.

Furthermore, fans may learn more about Orochi, who is still alive and hidden someplace in Onigashima. The forthcoming manga episode may provide some insight into how he managed to survive after Kinemon and his fellow scabbards chopped off all of his heads.