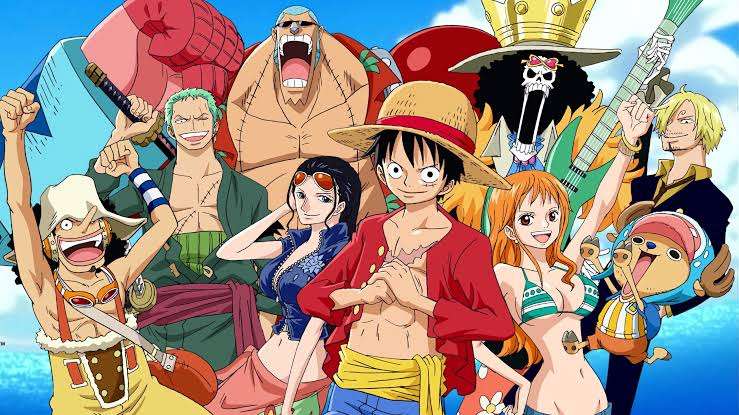 The last chapter of One Piece was such an entertaining trip, many fans absolutely enjoyed it with some even naming it as a possible favorite! It was so jam packed with multiple things happening such as Zoro’s backstory and King’s race being of the Lunaria clan, to mention a few, and there were some humorous moments too that really added to the weight of the chapter.

This was one amazing chapter that felt very true to One Piece’s core essence, with its focus on lore, and character dynamics. A lot of action is set to take place in One Piece chapter 1024, with Luffy and the rest determined to take on Kaidou. So if you’re excited about the upcoming chapter, you’ve come to the right place! Read on.

The manga releases a new chapter every week. If there are no delays or changes to the schedule, fans can expect One Piece Chapter 1024 on Sept. 5.

What Happened in the Previous Chapter 1023 of One Piece Manga?

In Chapter 1023, Oda has once again proven his masterful storytelling as he provided fans with a huge body of information about some of the fan-favorite characters in the series. The latest installment revealed that King the Conflagration belongs to one of the rumored extinct races, Lunaria.

Another main highlight of this chapter was the battle between Sanji and Zoro vs. King the Conflagration and Queen the Plague teams. It seems the result of this battle will be super important in deciding the final outcome of the Onigashima war.

One Piece 1023 also gave us a small peek at Zoro’s backstory and this was done in such a tasteful manner that did not feel cliche at all, as expected of Oda. From the conversation between Kawamatsu and Hyogoro, Zoro’s roots could probably be traced back to the Shimutsuki clan.

Also, Shinobu finally gave in to Momonosuke’s desire to become an adult. Now 28 years old, Oden’s son, along with Luffy, is set to head towards Onigashima.

Where to Read One Piece Chapter 1024 Online?

We recommend two ways to read the manga online for free. You can either read it on Viz Media’s official website or access it on Shueisha Japan’s official Manga Plus mobile app or website.

What Can We Expect from One Piece Chapter 1024?

In the upcoming chapter 1024, Luffy is on his way to return to Onigashima with Momo. Fans may certainly expect much more explosive revelations and events to unravel as the war in Onigashima reaches its climax. Here, we may also see Luffy and Momo arriving at the roof of the Skull Dome, where Kaido and Yamato are fighting presently.

We’ll also find out more about the grand fight between the Yonko and his son Yamato. The upcoming chapter will also probably shed light on whatever happened to Kinemon, Denjiro and Kiku.