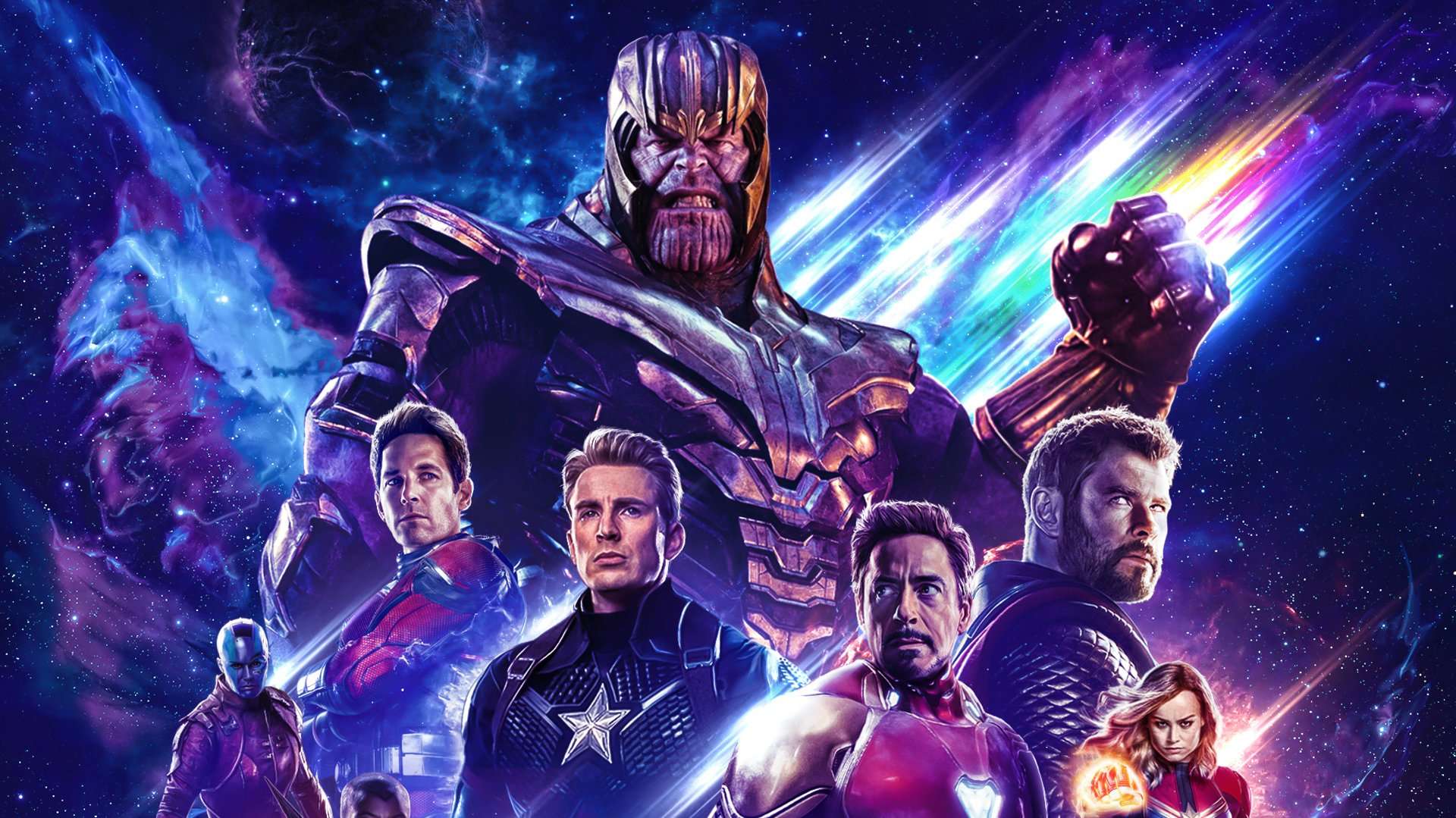 In anticipation of the worldwide digital release of Avengers: Endgame, Marvel posted a newly released music video accompanied by an original track composed by Alan Silvestri.

While the digital release date for Avengers: Endgame has not officially been revealed, this is a little nod to the fans who have made this the second-highest grossing movie of all time (it is slowly catching up to James Cameron’s Avatar).

About the Alan Silvestri

The Endgame original soundtrack composer Alan Silvestri is an Academy Award nominee and has won Emmys and Grammys for his work.

He has worked on several other Marvel movies, including the first Avengers movie in 2012, Avengers: Infinity War, and Captain America: The First Avenger. 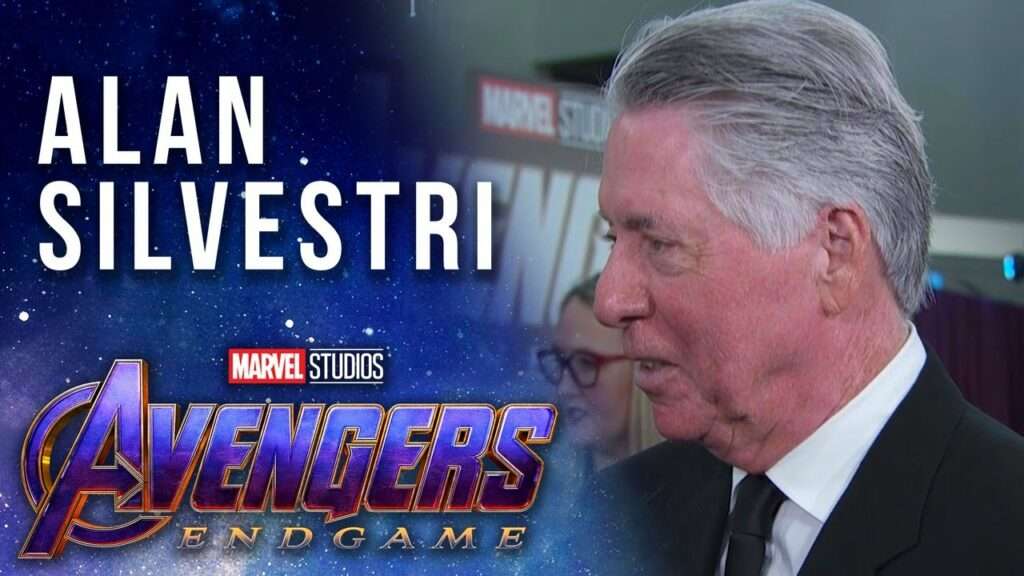 Talking about Silvestri, Joe and Anthony Russo said, “(Silvestri) has created some of the most memorable film music of all time. Alan Silvestri’s artistry has made ‘Avengers: Endgame’ a much more soulful, entertaining and resonant experience, and his music has inspired the movie from its inception.”

“When something receives an extraordinary level of pop cultural attention, it’s inevitably compared to The Beatles,” Russo told. “The frenzy surrounding the Marvel Cinematic Universe, and especially this movie, which is the climax of an unprecedented twenty-two movie series, gets such a comparison.”

The song continues through the Captain America’s first uttering of “Avengers Assemble” and throughout epic battle royale at the end of the 3-hour culmination of the 22 MCU movies.

The music video that was released yesterday is set to the song “Portals” from the Endgame soundtrack:

In the video, fans can see several video clips from Endgame, as well as re-live the emotional scene it was used for during the movie (meaning the reappearance of all the “dusted” people from Avengers: Infinity War.)

This is a poignant scene from the movie, which combines several themes known from other MCU movies, most famously the Avengers theme song.

Here’s what Marvel had to say in their official press release of the Portals music video:

To celebrate the music video and the music for Endgame in general, Marvel is hosting a Q&A session with Silvestri on Spotify this Thursday, June 13, starting at 10 am PDT. 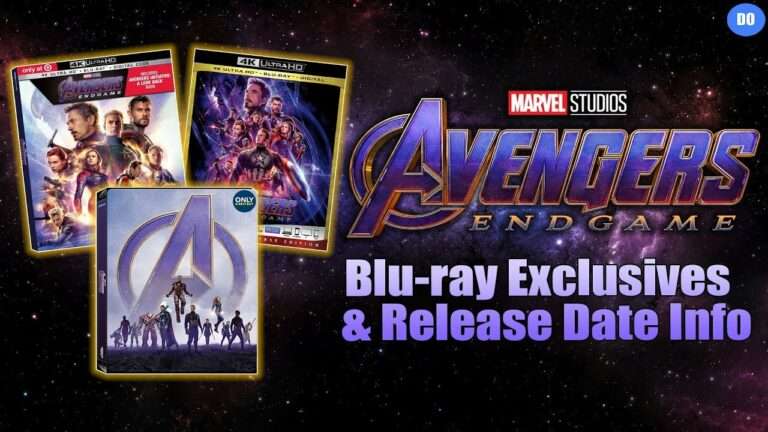 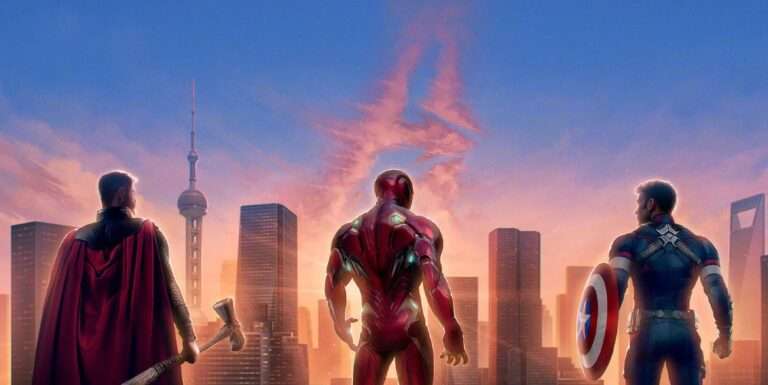 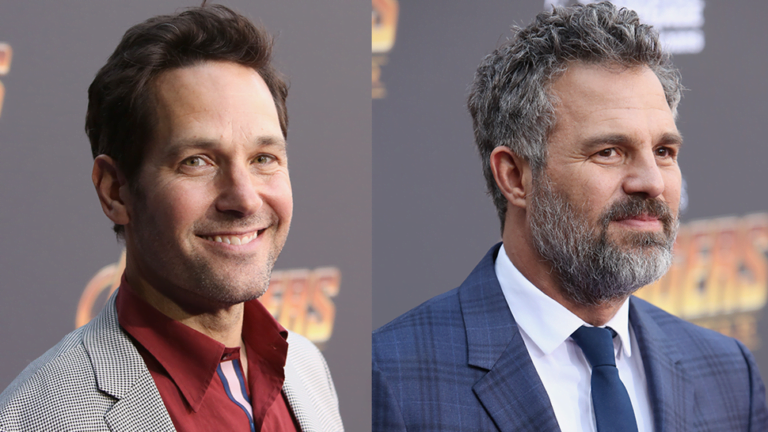