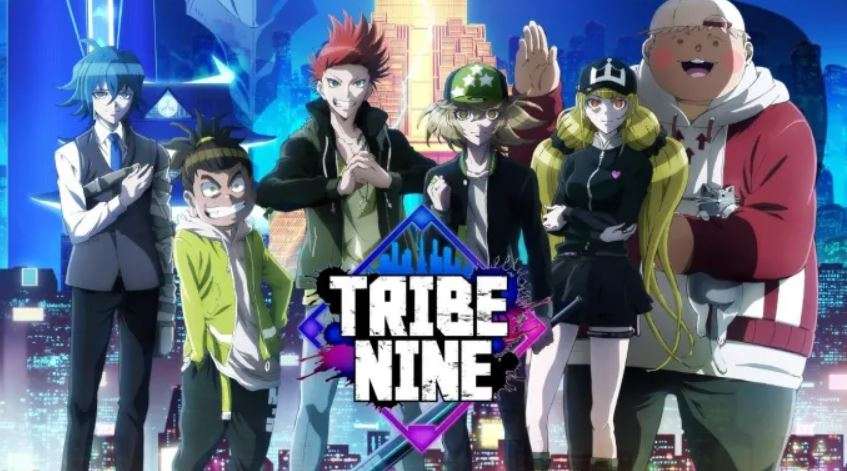 Tribe Nine Episode 12 is the last episode of this anime. Lord Ojiro has himself come to play XB. Aoyama gets flashbacks of Ojiro and him playing XB. Ojiro’s secretary reaches the Anti-Gravity Reactor to destroy the Otori family. She dreams of installing a puppet ruler and ruling from the shadows. 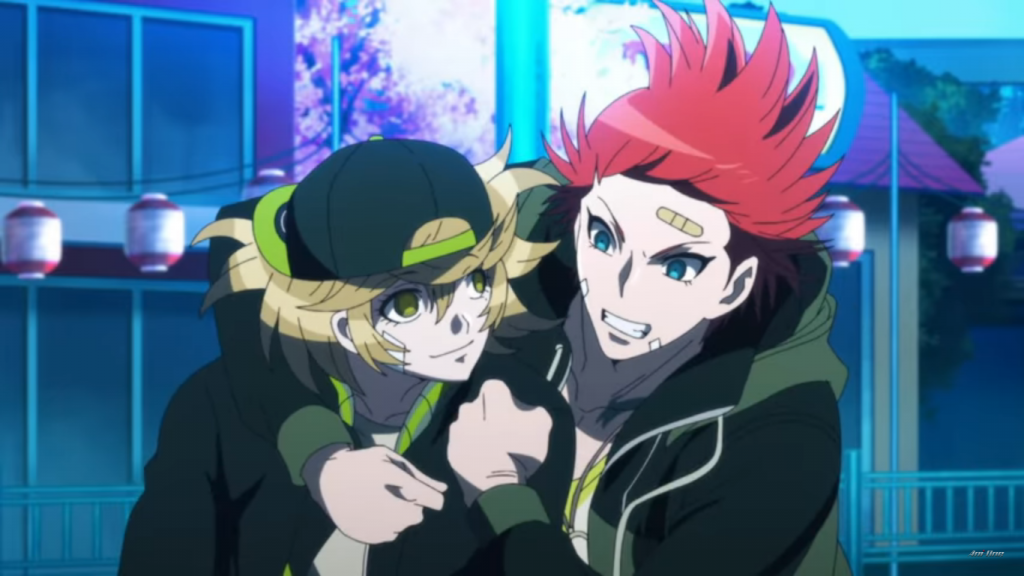 The Chiyoda Castle is falling towards the city. Haru and Kaiga rush to stop it. We continue getting glimpses of Aoyama’s childhood. He unstraps the support around his arm and punches Ojiro badly. Aoyama’s teammates try to save him but Ojiro overpowers them all. 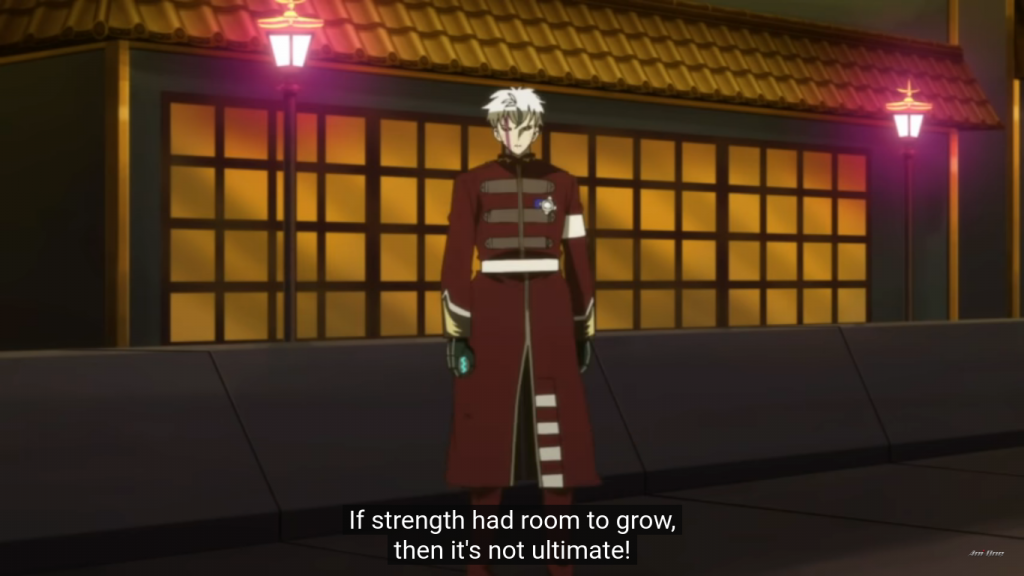 But with teamwork, they finally defeat Ojiro. The Otori family loses control over neo-Tokyo and things normalise. The new government withdraws the harsh XB laws and tribe conflicts come down. 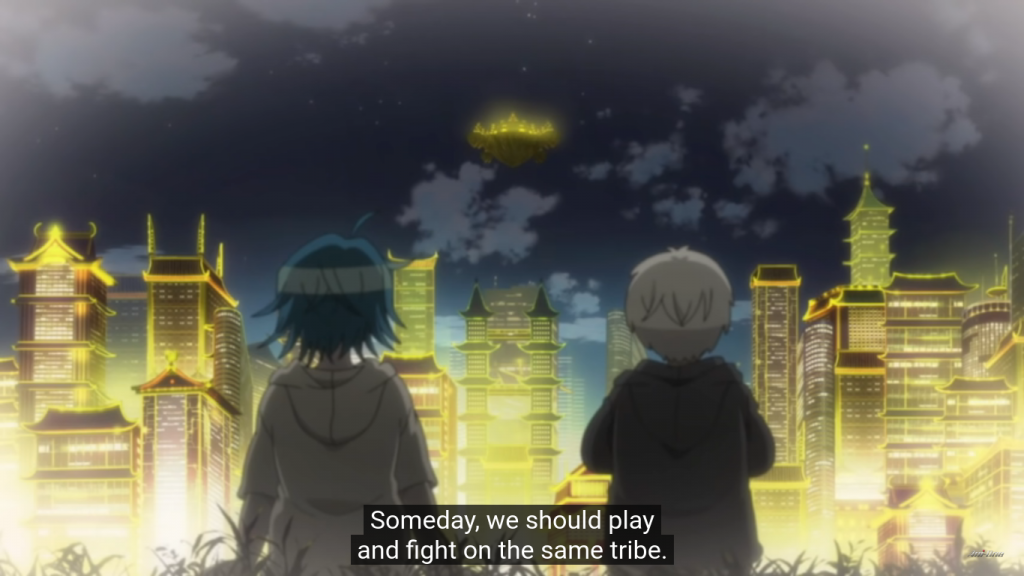 Read this: No Sabikui Bisco Episode 13 as series ends with Bisco’s return!

There are no spoilers as the series ended. But there are rumours of the release of XB game on virtual platforms. Visit our website for regular updates. 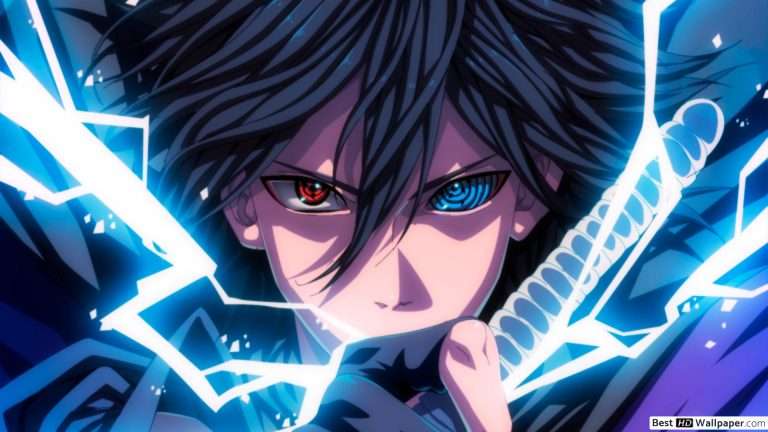 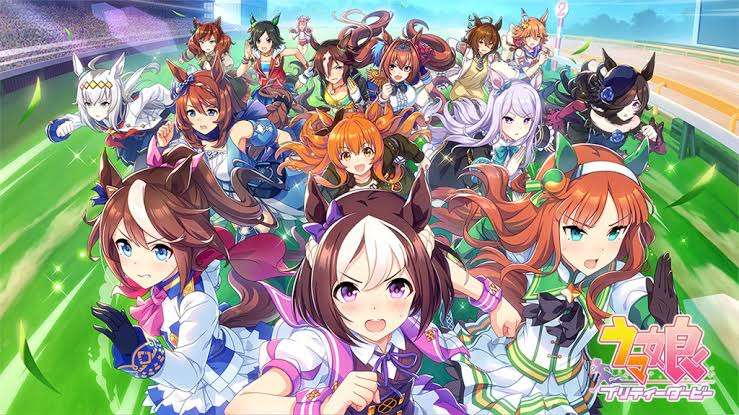