The News Fetcher
Home Manga No Guns Life Manga Set To End With The 13th Volume! 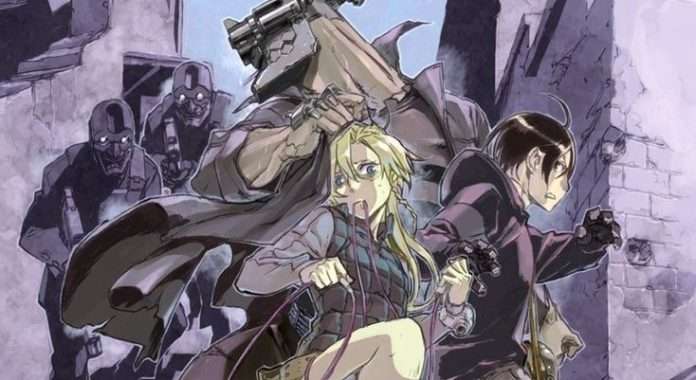 The manga No Guns Life is written and illustrated by Tasuku Karasuma. Publisher Shueisha first serialized it in manga magazine “Ultra Jump” in September 2014. So far, it has released twelve compiled book volumes, with the 12th one just recently on April 19th, 2021.

The status of the 13th volume has also been announced by the creator of the manga. If you are curious to know about your greatly cherished series, head down below for we’ve gathered the latest news for you.

About the Manga and its 13th Volume:

Tasuku Karasuma announced on Twitter on April 19th, 2021 that he will be ending his work on No Guns Life in its 13th volume. Viz Media licensed the manga for the English language release and the ninth volume was shipped not long ago on March 16. The 10th volume is set to come out on May 18.

The plot of the series is more of a futuristic cyberpunk anime. It centres around Juzo Inui, an Extended mercenary who works in resolving troubles created by other Extended. “Extended” are those who were former soldiers and now resort to crime to survive. However, Juzo’s life takes a turn after encountering a young boy named Tetsuro Arahabaki.

About the Anime adaptation:

An animated series adaptation has been produced by Studio Madhouse and the direction was helmed by Naoyuki Ito. The exhilarating 3DCG backgrounds were fittingly created by Cyclone Graphics, using Unreal Engine 4.

The series’ first season aired from October to December 2019, while the second season from July to September 2020. So far, the anime makers produced 24 episodes which have done justice to the original material. Funimation has licensed the series for simulcast and dub. 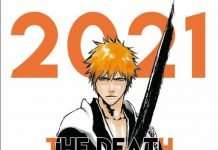 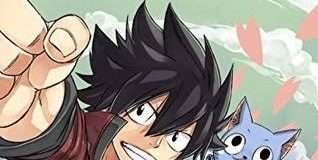