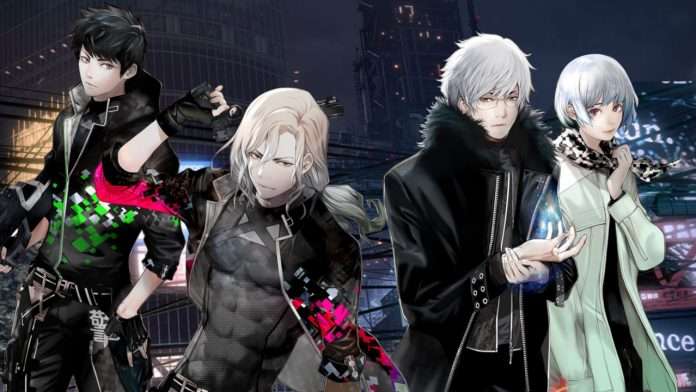 “NIGHT HEAD 2041” is scheduled to start broadcasting in July 2021. Prior to the TV anime broadcast, information on the development of this project in each media was released.

The shocking work “NIGHT HEAD”, which was made into a TV drama in 1992, attracted many fans and boasted a cult-like popularity. Over the past 30 years, it will be revived as the original animation “NIGHT HEAD 2041” written by the original author, George Iida, who was the director of the TV drama.

The series features Naoto Kirihara and Naoya’s brothers who suffer because they have supernatural powers and wander in search of a place, and another brother who belongs to the national security unit and hunts psychics down. The conflict with Takuya Kuroki and Yuya’s brothers is depicted as a new “NIGHT HEAD”.

The manga “NIGHT HEAD 2041” will be serialized on the Yanmaga website from April 28th. It will be illustrated by Kei Ogawa. Prior to the start of the serialization, a cut featuring the Kirihara and Kuroki brothers has also been released.

In addition, the novel “NIGHT HEAD 2041” by George Iida (cooperation: Kawato Azusa), who is the original creator and in charge of the series composition of the TV anime, will be released. In addition, a stage play is underway.