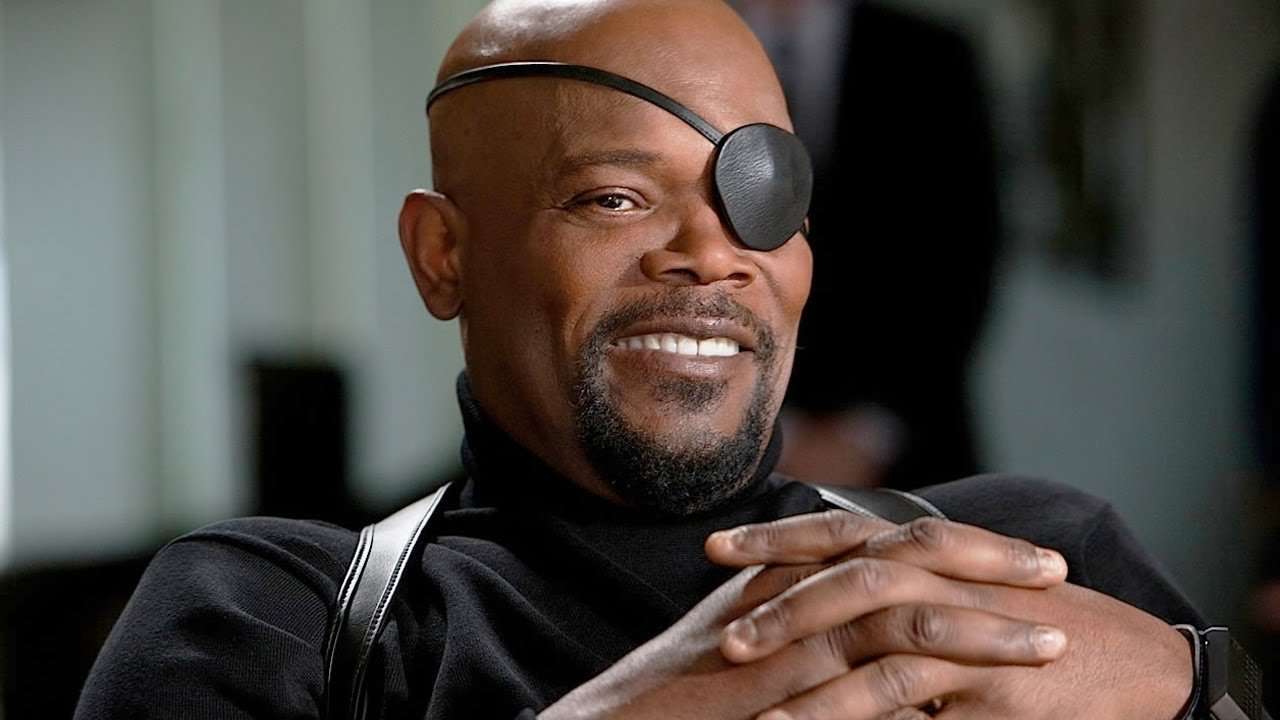 Today in News That Blindsided Pretty Much Everybody, Variety reports that the streamer has added yet another miniseries to its increasingly crowded slate of limited serials set in the Marvel Cinematic Universe. This one is, to put it mildly, a doozy: it will center on Nick Fury, the superspy and former S.H.I.E.L.D. the director famously portrayed in 11 feature films (and counting) by the legendary Samuel L. Jackson. The outlet further states that Jackson is indeed attached to star, with Mr. Robot writer and executive producer Kyle Bradstreet set to fill those roles on the new series.

Jackson, of course, had cemented his status as a screen icon long before being cast in the role that would become his signature. His work in films such as Menace II Society, Jurassic Park, Pulp Fiction, The Negotiator, and the Star Wars prequel films established him as a go-to actor for playing tough, plain-spoken, ferociously intelligent types, and it was only due to a weird bit of serendipity that he ended up strapping on Fury‘s eye patch for the first time, in an uncredited cameo during the post-credits scene of the MCU’s inaugural entry, 2008’s Iron Man. 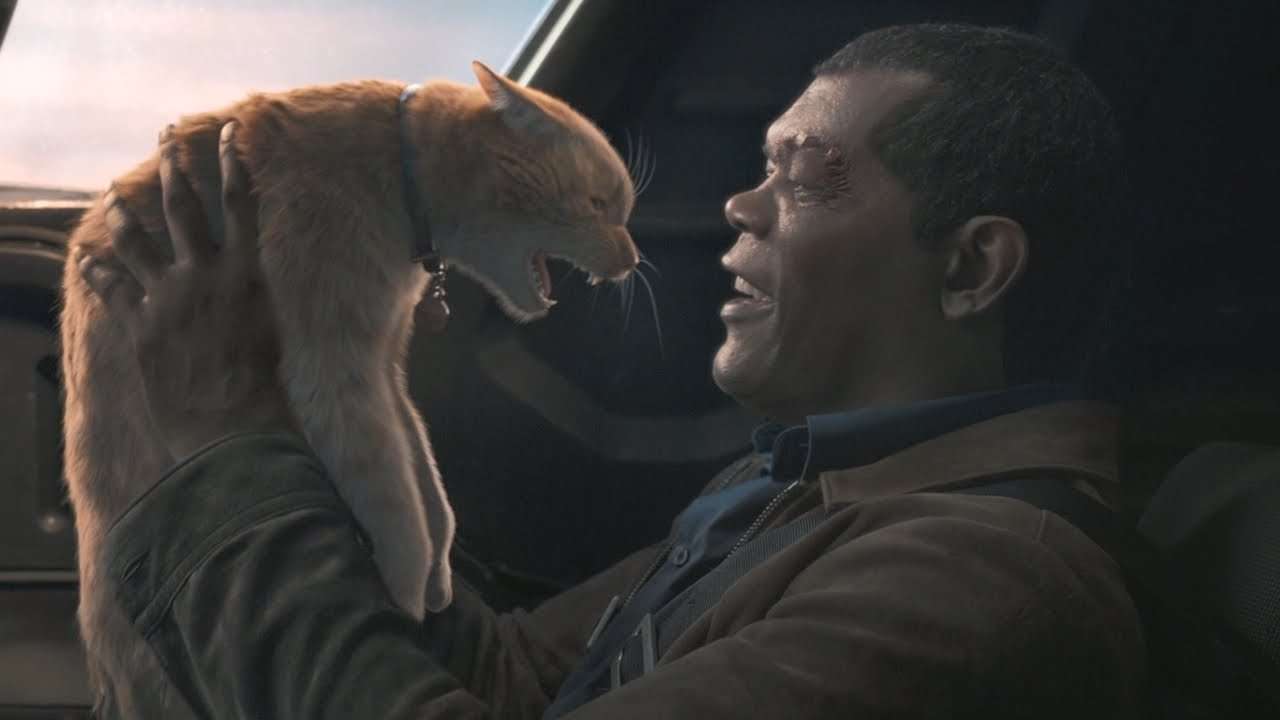 When writer Mark Millar and artist Bryan Hitch reimagined the superspy in Jackson‘s image for the launch of Marvel‘s alternate universe “Ultimate” line of comics, they had no idea that Jackson was himself a comic fan, and that this little homage had not gone unnoticed.

Years after the fact, Jackson had occasion to thank Millar for inadvertently handing him a nine-picture deal with Marvel (via Business Insider) — a deal that has now apparently been extended by, at the very least, two extra films and a TV series. While Jackson has popped up in small roles on the tube before, notably for cameos in a couple of episodes of Marvel‘s Agents of S.H.I.E.L.D., the Disney+ series will be his very first small-screen starring role.

Nick Fury presents almost too many narrative possibilities for one miniseries

The Disney+ Marvel series is shaping up to be delightfully weird bunch of shows. So far, we know that at least one, Loki, will take place in an alternate continuity caused by the Avengers‘ meddling with the time stream in Avengers: Endgame. Another, WandaVision, appears to take place in some kind of pocket dimension of Scarlet Witch’s creation.

Meanwhile, Falcon and the Winter Soldier will simply pick up shortly after the events of Endgame, and the other announced shows — including Moon Knight, She-Hulk, Hawkeye, and Ms. Marvel — take place during indeterminate time periods (although Hawkeye, which sees the Avenger taking on young protege Kate Bishop, also looks likely to be set after Endgame). 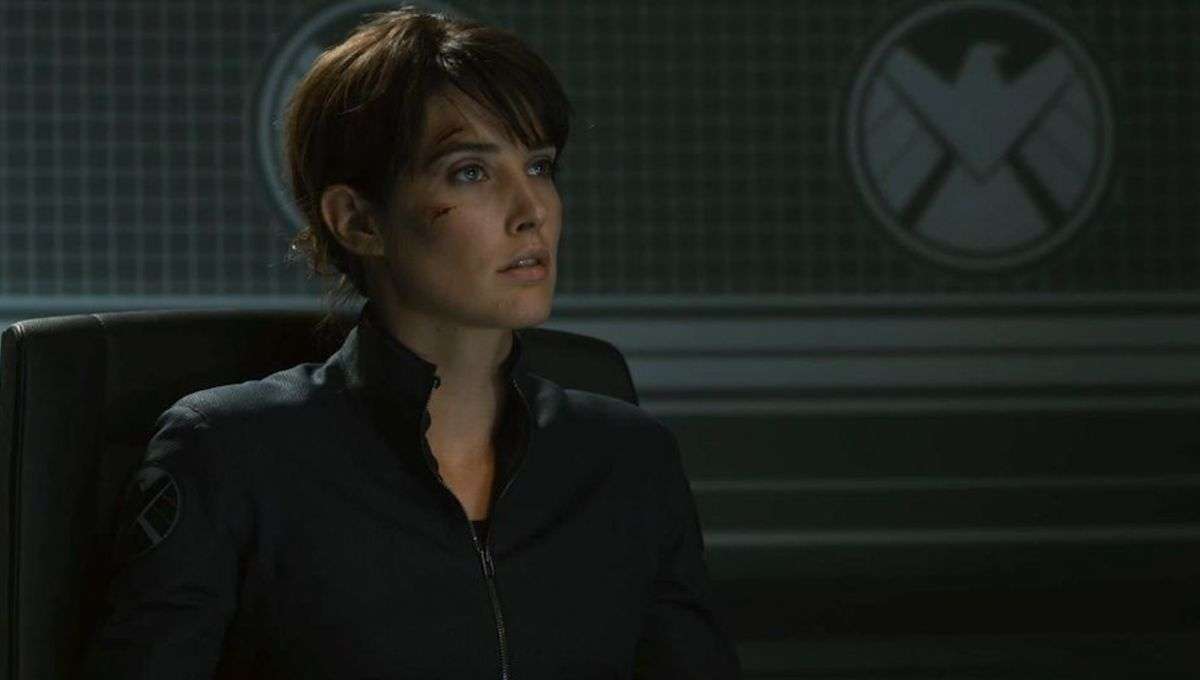 This is to say that there are myriad times and settings in which a Nick Fury-centered series could take place, and each possibility is more interesting than the last. Thanks to the digital de-ageing technology used to give us a much younger Fury in Captain Marvel, we could see the spy operating during his green years — perhaps even pre-S.H.I.E.L.D.

Or, we might get a look at Fury‘s earlier attempts to build an Avengers team in between the events of Captain Marvel and Iron Man. Or… wait, where was Fury when we saw him last? Oh, that’s right — in freaking space, where we saw him assisting the Skrulls with some mysterious project in one of Spider-Man: Far From Home‘s mid-credits scenes. Perhaps we could finally find out what the heck that was all about?

Obviously, we’ll have to wait awhile to find out, as the series is in very early development. You can bet that we’ll be eagerly awaiting any new details, and we’ll report them as soon as they become available. 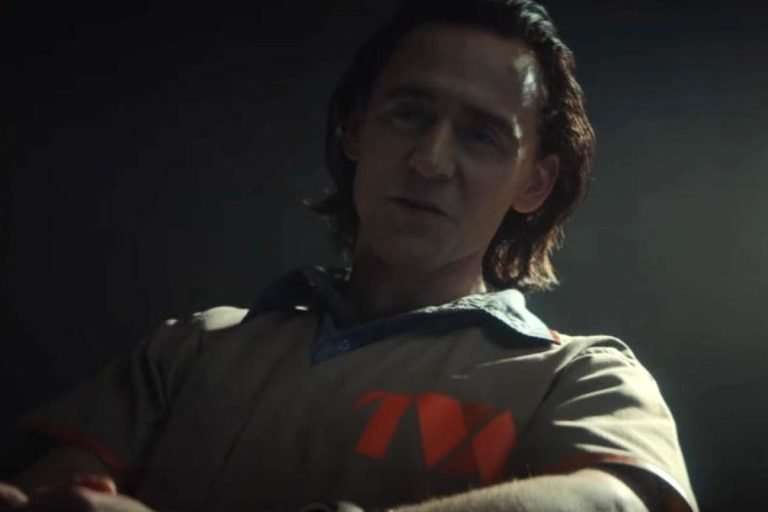 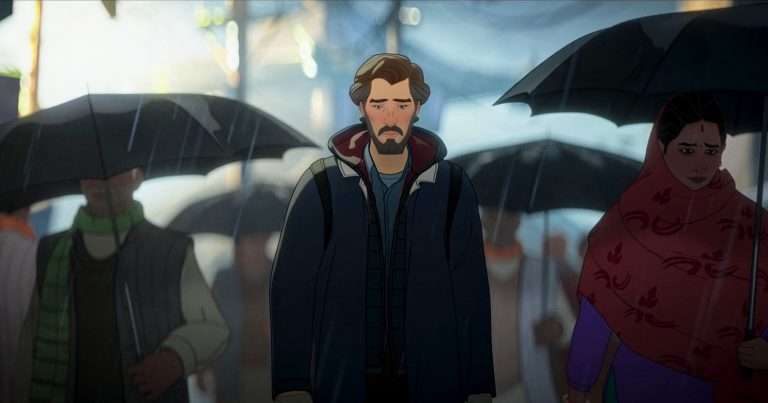