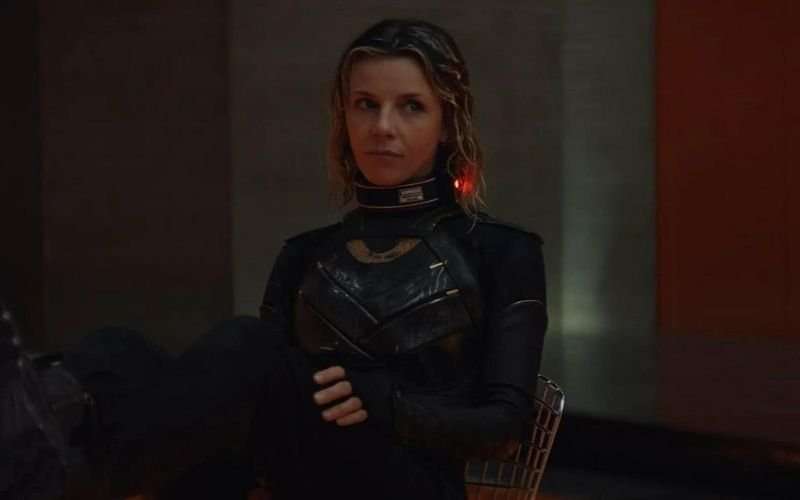 New images from Loki Episode 4: In episode 4 of the Loki series, Loki and Sylvie find their ways off the Lamestis 1 right before its destruction. In this week’s episode, we see various new faces.

In the TVA, Mobius and Hunter B-15 are constantly keeping an eye on the Sacred Timeline. However, something strange happens. Just as Loki praises Sylvie, a Nexus event is suddenly created in the middle of the apocalypse. This is a branch that neither Mobius nor B-15 have ever seen before.

But both the God of Mischief and the Goddess of Mischief are taken into custody, and Loki is put in a Time Cell. What exactly is the new direction the show will take? Now, dive into new images from Loki episode 4 here. 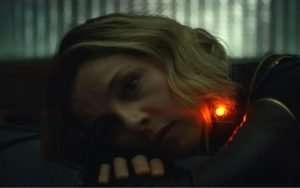 We see the character of Ravonna Renslayer who does not allow Mobius to interrogate the other Variant of Loki. 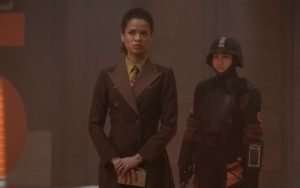 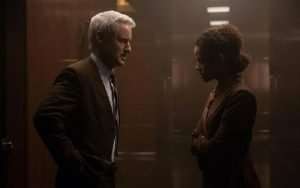 The Goddess of Mischief is caught and taken into custody. 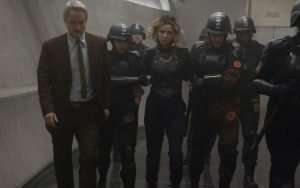 Loki is put in a Time Cell. 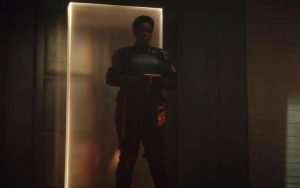 Advertisement The Marvel Cinematic Universe has fundamentally changed since the debut of “Loki” in 2021. Not only did the first season of the hit Disney+ series introduce the next MCU big bad in the form of Kang the Conqueror (Jonathan Majors) and bring the Time Variance Authority into the equation, but it also showed a… 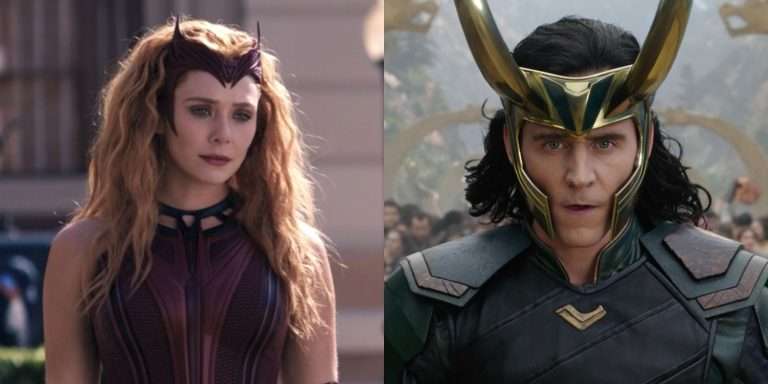