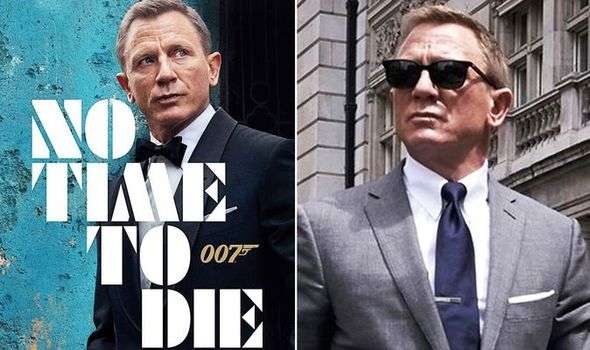 The first trailer for No Time To Die, the James Bond 25 movie, is now out. Furthermore, it backs up a theory about Craig’s Bond getting replaced as 007 in the film. The next 007 will most likely be Lashana Lynch. No Time To Die will have Cary Joji Fukunaga as the director, with a script by Scott Z. Burns and Phoebe Waller-Bridge, among others.

Additionally, it is the 25th James Bond movie. Furthermore, this film is also set to be the final film which features Craig as the titular hero.

The Story of No Time To Die:

No Time To Die will begin with Bond enjoying his retirement. Subsequently, he gets dragged back into service by his old friend Felix Leiter. 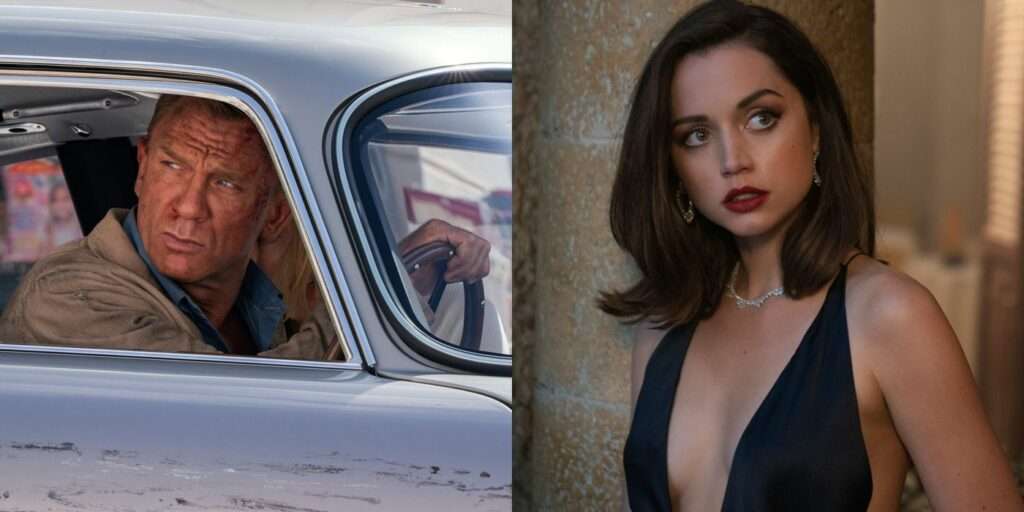 The latter wants Bond’s help to investigate the case of a missing scientist. While investigating, Bond comes up against an all-new and terrifying villain played by Rami Malek, who also wears a mask in the film.

The film also brings back a number of other familiar faces, which include Madeline Swann as well as Ernst Stavro Blofeld. However, there are also some intriguing new additions as well. This includes Lashana Lynch’s Nomi too.

How Will No Time To Die Show The Transition From Bond To Nomi As 007?

One of the biggest theories about No Time To Die is that Lynch’s character Nomi is the new 007. However, this doesn’t mean that the movie is introducing a female James Bond. Rather, it simply means that she takes on the codename in Bond’s absence.

This is especially since he was on the outs from MI6 ever since the end of Spectre. And this is a gap that needs filling. 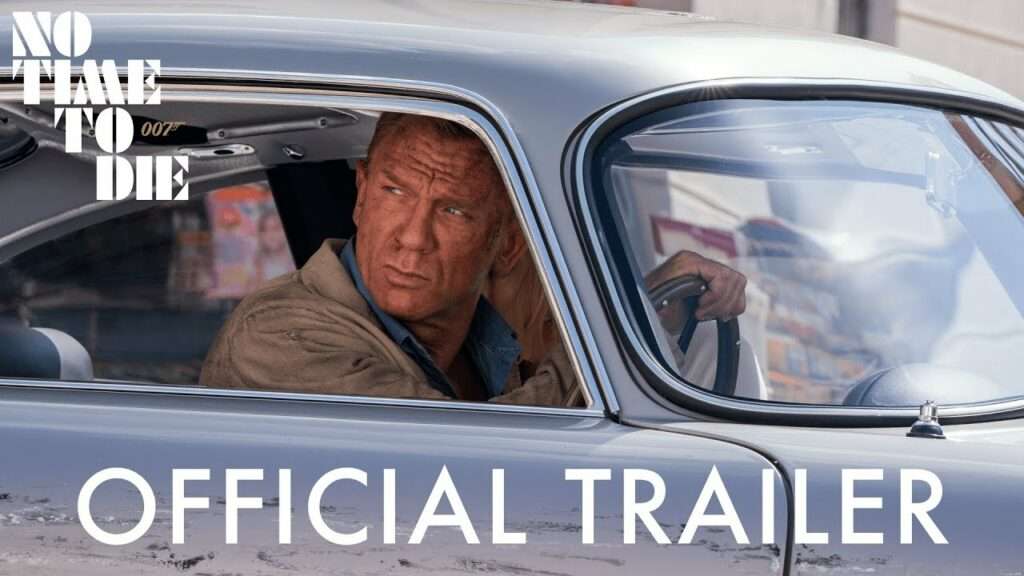 Furthermore, this has been in the rumor mill for quite a while. More so, the No Time To Die trailer also supports the notion by directly suggest the fact that Nomi is a 00-agent, but doesn’t tell us her full number.

Our Theories About Lynch Being The Next 007:

If Lynch is simply just another random member of the organization, then there wouldn’t be an issue with revealing her umber. The biggest reason to withhold this information is that she really is the new 007. We expect an official announcement of this in a bigger reveal or another No Time To Die trailer.

Moreover, the dynamic between Bond and Nomi in the trailer also suggests this. From their interactions to Nomi pointedly calling him “Commander Bond” and more, everything points towards Nomi being the new 007. 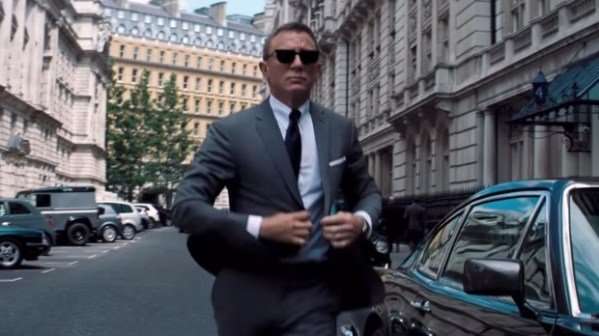 Additionally, it is important to note that M asked: “Where’s 007?” This could be a sign that he is looking for Lynch’s character, rather than asking for Bond, whose whereabouts at the point of time are presumably known to everyone.

Regardless of the possibility of a misdirect, the trailer seems to know what it is doing. The footage and the dynamic between Craig and Lynch say a lot. Moreover, the latter having taken on the codename of 007 by the time of No Time To Die also makes a lot of narratives and thematic sense.