The News Fetcher
Home Anime Netflix to adapt the renowned Manga Spriggan into an Anime! 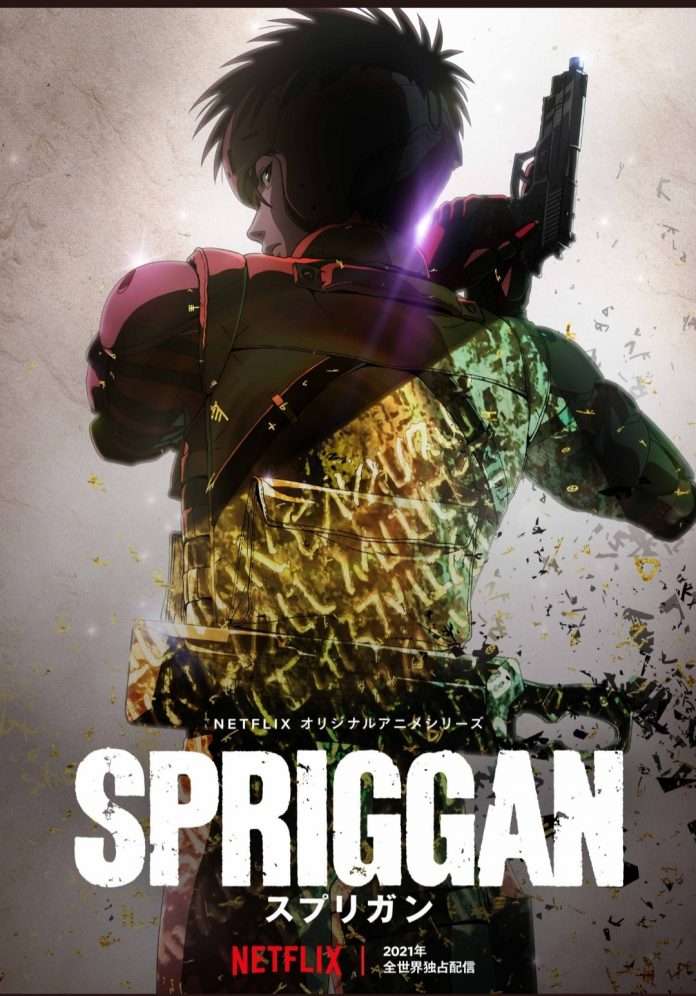 Spriggan manga became a sensation during the 1990s, and is soon coming to Netflix as an anime series. The manga was adapted into a film in 1998, followed by a Playstation game called “Spriggan: Lunar Verse” in 1999. Here’s everything you need to know about the upcoming series ranging from the cast and staff members.

About the Manga Spriggan

Written by Hiroshi Takashige and illustrated by Ryoji Minagawa, Spriggan was serialized in Shogakukan’s magazines from 1989 to 1996. Eleven tankobon volumes were released from June 18, 1991 to June 18, 1996.

The story is set in the last years of the Cold War where peculiar objects called out-of-place artifacts (OOPArt) are found in different parts of the world. ARCAM Corporation takes the charge of the OOPArt to protect the ancient artefacts falling into the hands of the states from being used as weapons.

This leads to a secret war between the several forces and entities against the ARCAM Corporation. The ARCAM Private Army attempts to stop these forces from destroying themselves with their elite secret agents known as Spriggans.

When will Netflix launch the anime series?

The Netflix series is set to premiere sometime in 2021. The announcement was made from Netflix’s Japan Twitter account. In the teaser image, the protagonist, Yu Ominae is shown aggressively ready to attack with a dagger in his hand. While he is in the center of the poster, Yoshino Somei, Iwao Akatsuki and Jean are on the sides.

The character designs are helmed by Shuhei Handa and fans are all praises about it. As of now, Netflix has only unveiled the main character’s voice actor. Chiaki Kobayashi will be voicing the protagonist Yu Ominae. Hiroshi Seko, who has written blockbuster anime like Attack On Titan and Jujutsu Kaisen will be handling the scripts of the series.

Netflix has still not announced an exact date for the release of the anime series, but we can expect an update from them pretty soon. If you are into thriller and sci-fi, be sure to check out this masterpiece!